The social contract upon which the United States government is based obliges the government to protect its citizens,and this may restrict certain of their liberties. Thus, a balance must be struck between the government’s duty to provide protection and a person’s right to privacy.

Pressure to eliminate the digital privacy of individuals is increasing. From the FBI’s efforts to decrypt the iPhone of the December 2015 San Bernardino mass shooter to Carpenter v. US (2017), the debate on privacy versus public safety needs to be addressed. How can the federal government strike a balance between privacy and public safety? What, if any, restrictions should be placed on the government when accessing private data during the course of a criminal investigation?

Avidan Cover, J.D. is Professor of Law at the Case Western Reserve University School of Law and Director of the Institute for Global Security Law & Policy. Cover teaches in the Civil Rights and Human Rights Clinic in the Milton A. Kramer Law Clinic Center, where he supervises students representing clients in civil lawsuits primarily in the areas of civil rights, including freedom of speech, unlawful force, and housing discrimination as well as documenting human rights abuses. He also teaches courses in constitutional law, race and American law and international humanitarian law. Cover’s scholarship focuses on human rights, civil rights and national security law. He has appeared in numerous news media, including The New York Times, Washington Post, BBC, CNN, MSNBC, CSPAN, FOX News and Court TV.

Raymond Ku is Professor of Law at Case Western Reserve University School of Law and Co-Director of Case’s Center for Law, Technology and the Art. He received his J.D., cum laude, from New York University School of Law where he was a Leonard Boudin First Amendment Fellow in the Arthur Garfield Hays Civil Liberties Program, and his A.B. with Honors from Brown University where he was the recipient of the Philo Sherman Bennet Prize for the best political science thesis discussing the principles of free government. Professor Ku clerked for the Honorable Timothy K. Lewis, United States Court of Appeals for the Third Circuit. He then practiced constitutional, intellectual property, and antitrust law with Gibson, Dunn & Crutcher, LLP, and First Amendment/media and intellectual property law with Levine Pierson Sullivan & Koch, L.L.P., both in Washington, D.C. He has taught at Cornell Law School, Seton Hall University School of Law, Thomas Jefferson School of Law, and St. Thomas University School of Law. An internationally recognized scholar, Professor Ku writes on legal issues impacting individual liberty, creativity, and technology. His articles appear in the law reviews and journals of Berkeley, Chicago, Fordham, Georgetown, Minnesota, Stanford, Tulane, Vanderbilt, and Wisconsin among others, and he is the lead author of the first casebook devoted exclusively to the study of cyberspace law . Professor Ku was the 2009 recipient of the Case Western Reserve University Law Alumni Association’s Distinguished Teacher Award, and voted Professor of the Year by the graduating class of 2009. 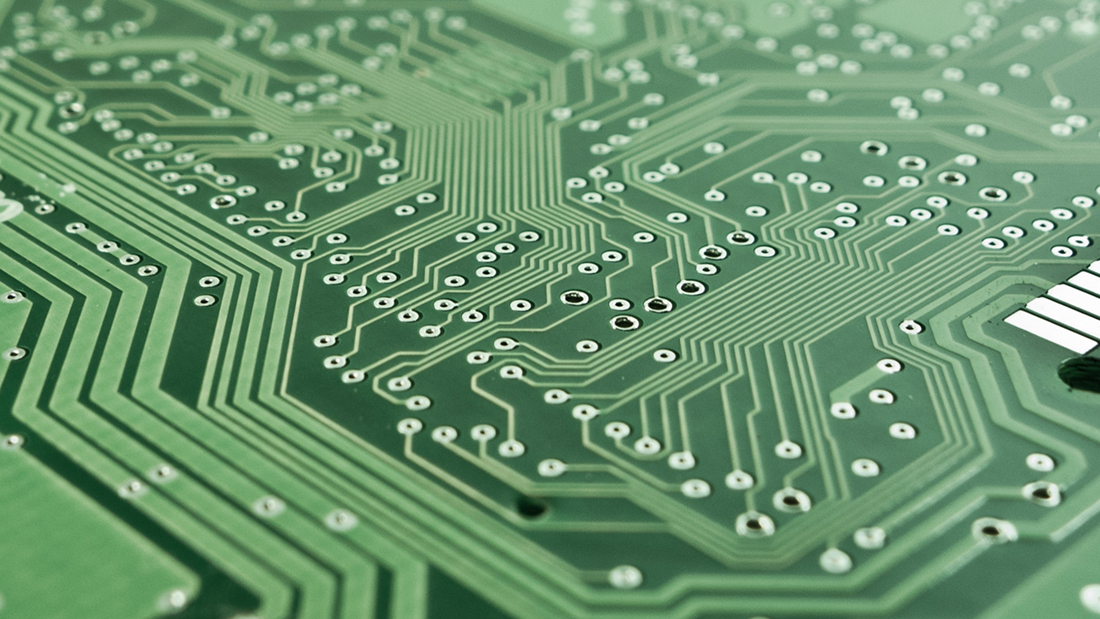 The Data of Artificial Intelligence 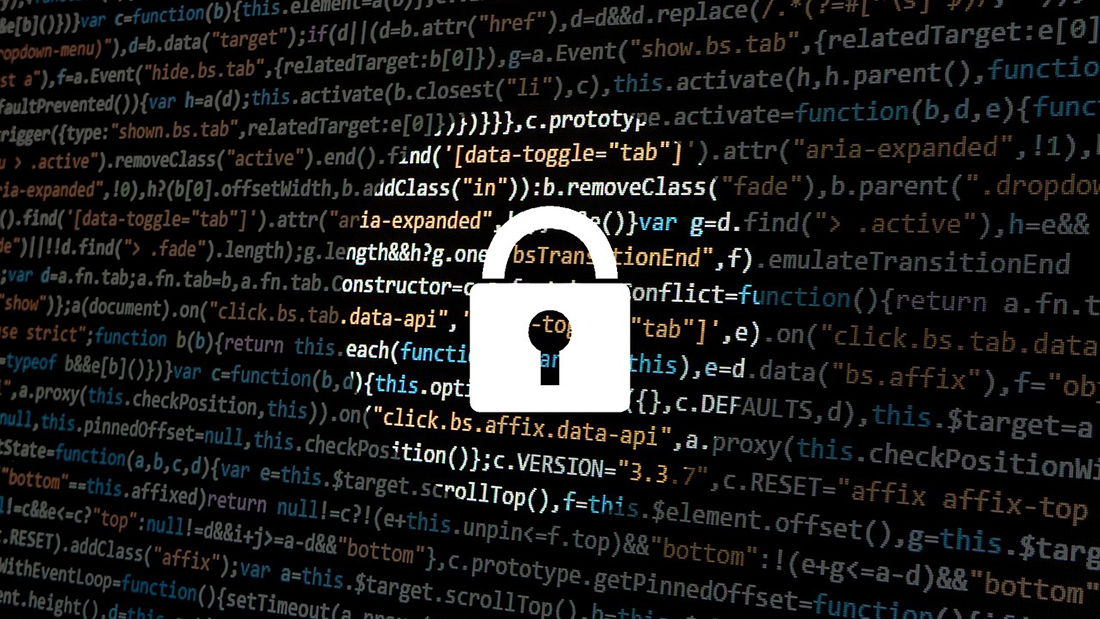 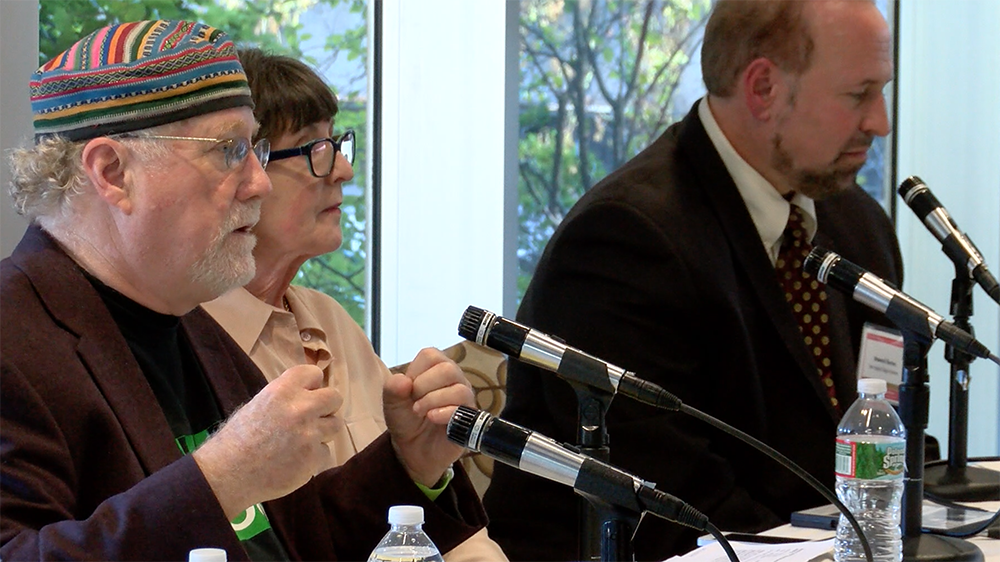 Technology and the Next Generation of Learners 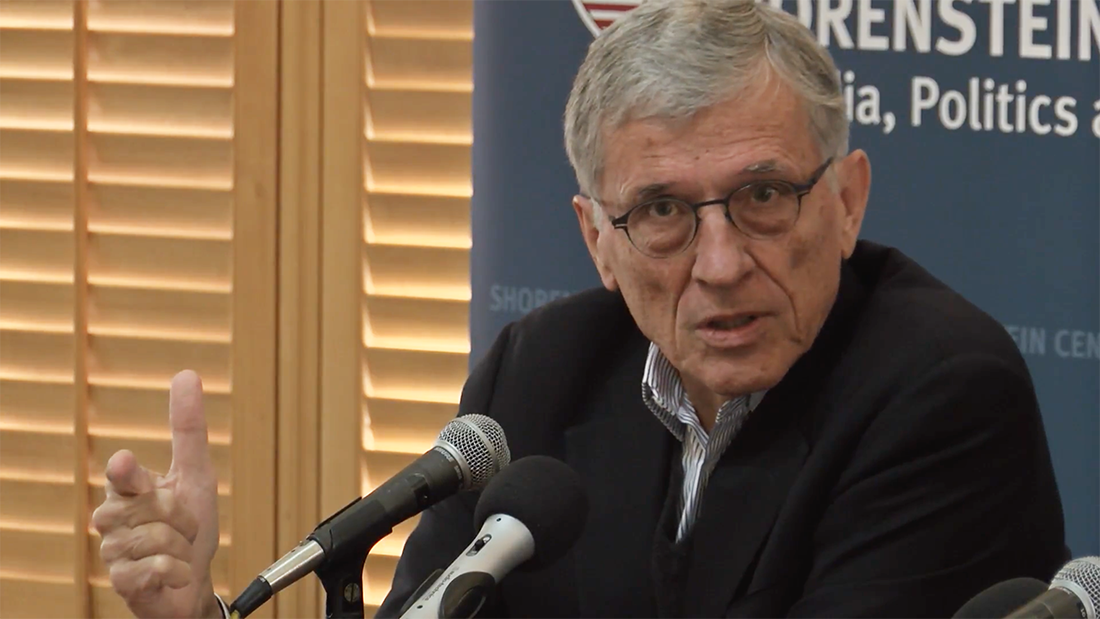