Emerson and the Examined Life

Robert Pinsky, award-winning author and poet, Richard Geldard and David M. Robinson, Emerson scholars, celebrate the bicentennial of Ralph Waldo Emerson with a live reading from famous American essays including Self-Reliance, The Oversoul and The American Scholar. Ralph Waldo Emerson was an essayist, orator, poet and philosopher whose vibrant words and original insights were meant to be heard by an engaged audience. The Pinsky reading will serve as living tribute to “the sage of Concord” in his 200th year. Robert Pinsky, poet laureate of the United States (1997-2000), is poetry editor of the online journal Slate and a contributor to The Newshour with Jim Lehrer on PBS. He teaches in the graduate writing program at Boston University. His book, The Figured Wheel: New and Collected Poems (1965-1995) was nominated for the Pulitzer Prize in poetry and also received the Lenore Marshall Award, the Ambassador Book Award of the English Speaking Union. His latest collection of poems is Jersey Rain; in November 1999 he published the anthology Americans’ Favorite Poems, a collection of poems featured in Robert Pinsky’s Favorite Poem Project, and in June 2002 published Poems to Read: On Youth, Darkness, Passion and Other Subjects. His book Democracy, Culture and the Voice of the Public was published in September 2002. For more information on upcoming Emerson events, please visit Faneuil Hall Forum. “Emerson’s mind still provides the model of a central American intellectual and spiritual quest. Even his occasional shimmery vague patches, as much as his noble flights, embody something essential and familiar. We recognize much in our high art and low entertainment, in our politics and our manners, in his way of moving into and around a subject: the Emersonian sentences moving in a way that is fluid, heuristic, soaring and faltering, shifting in a sometimes casual way between oratory and introspection, an enterprise perpetually making itself up as it goes along. Uniquely, Emerson’s genius successfully embodies itself as the poet and the lecturer in a single gesture, dreamy yet hortatory. At the juncture of inward meditation and passionate public speech, somehow both civic and idiosyncratic, Emerson calls us toward the best in our national character in an intrepid, candid, morally ambitious voice we can hope to recognize as our heritage.” - Robert Pinsky

Robert Pinsky is an American poet, essayist, literary critic, and translator. From 1997 to 2000, he served as Poet Laureate Consultant in Poetry to the Library of Congress. Pinsky is the author of nineteen books, most of which are collections of his own poetry. His published work also includes critically acclaimed translations, including a collection of poems by Czesław Miłosz and Dante Alighieri. He teaches at Boston University and is the poetry editor at Slate. Photo credit to Michelle DeBakey.

Richard Geldard holds his doctorate in dramatic literature and classics from Standford University and was previously an adjunct professor of philosophy at Yeshiva University. Some of his most recent titles are Remembering Heraclitus, Traveler’s Key to Ancient Greece, and God in Concord. 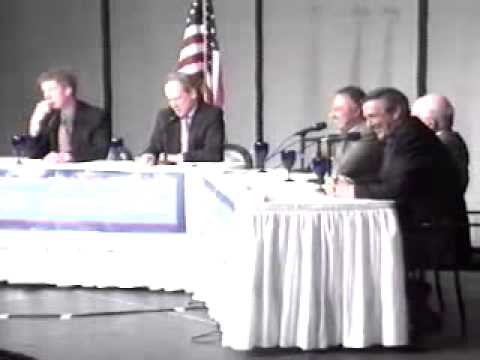 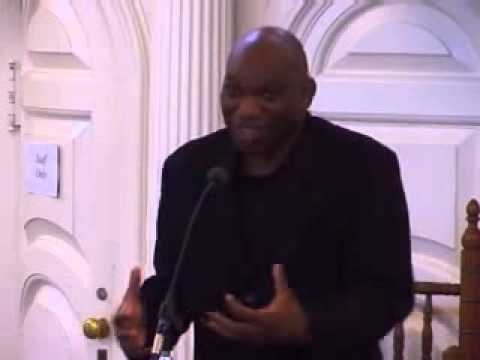 Shut Out: Race and Baseball in Boston 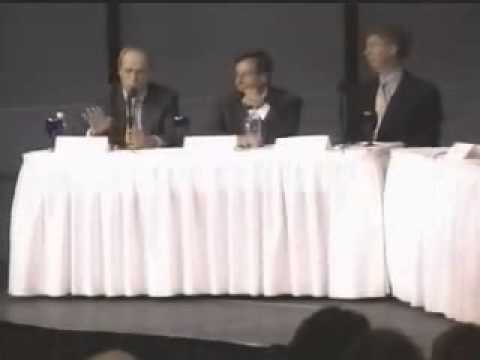 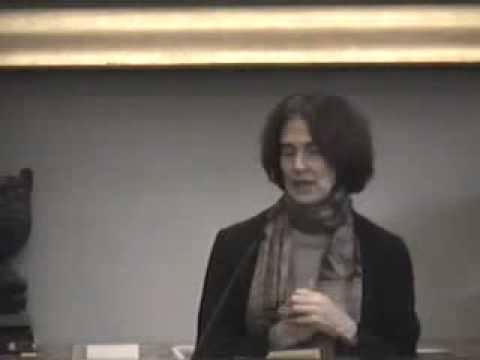 Sweetwater: Secrets of a Yankee Life