Ellen Goodman is a professor at Rutgers University School of Law at Camden, specializing in information law and policy. Professor Goodman’s scholarship probes the appropriate role of government policy, markets, and social norms in supporting a robust information environment. She has focused recently on the future of public media and recently authored a book chapter entitled Public Service Media 2.0. This and recent law review articles are available at ssrn.com. Professor Goodman has spoken before a wide range of audiences around the world, has consulted with the US government on communications policy, and has served as an advisor to President Obama’s presidential campaign and transition team. She is a Research Fellow at American University’s Center for Social Media, a Visiting Scholar at the University of Pennsylvania’s Annenberg School of Communications, and has visited at Penn’s Wharton School of Business and Law School. Prior to joining the Rutgers faculty in 2003, Professor Goodman was a partner at Covington & Burling LLP, where she practiced in the information technology area. A graduate of Harvard College and Harvard Law School, Professor Goodman was a law clerk for Judge Norma Shapiro on the federal court for the Eastern District of Pennsylvania. She lives near Philadelphia with her husband and three children. 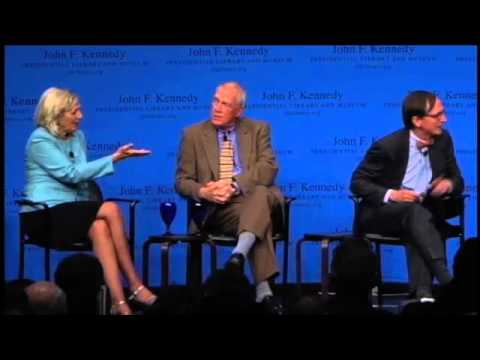 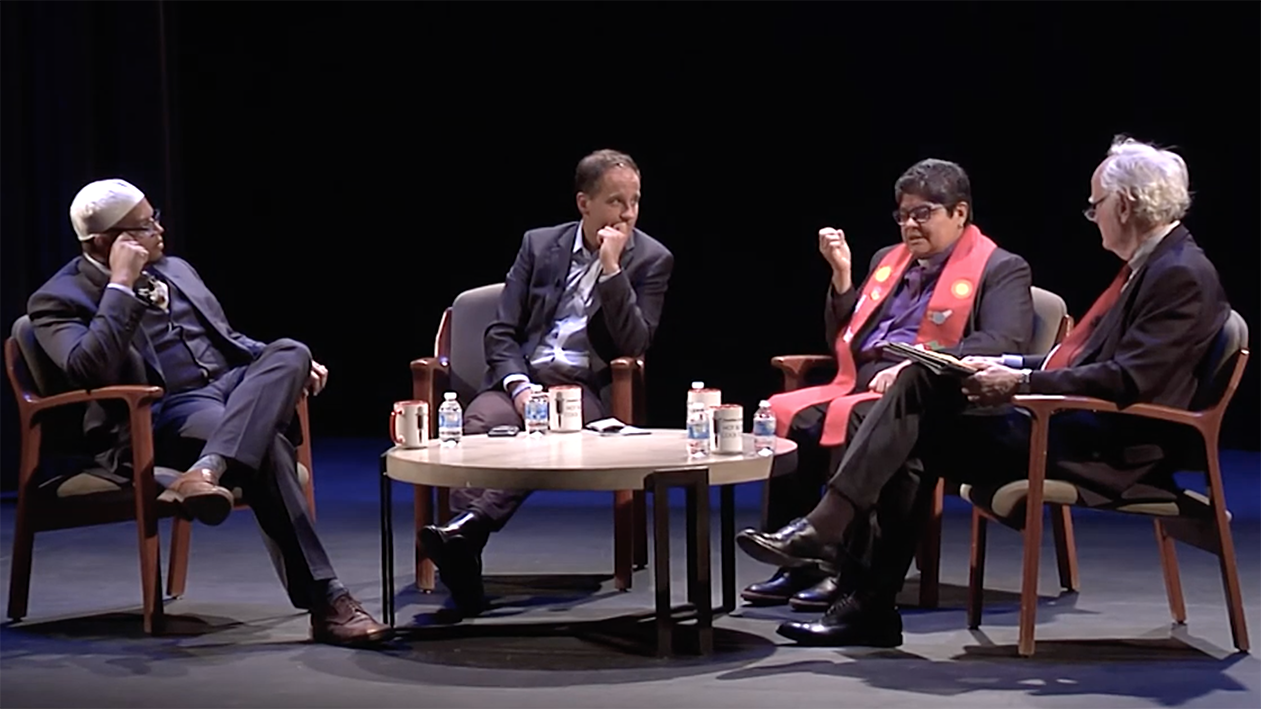 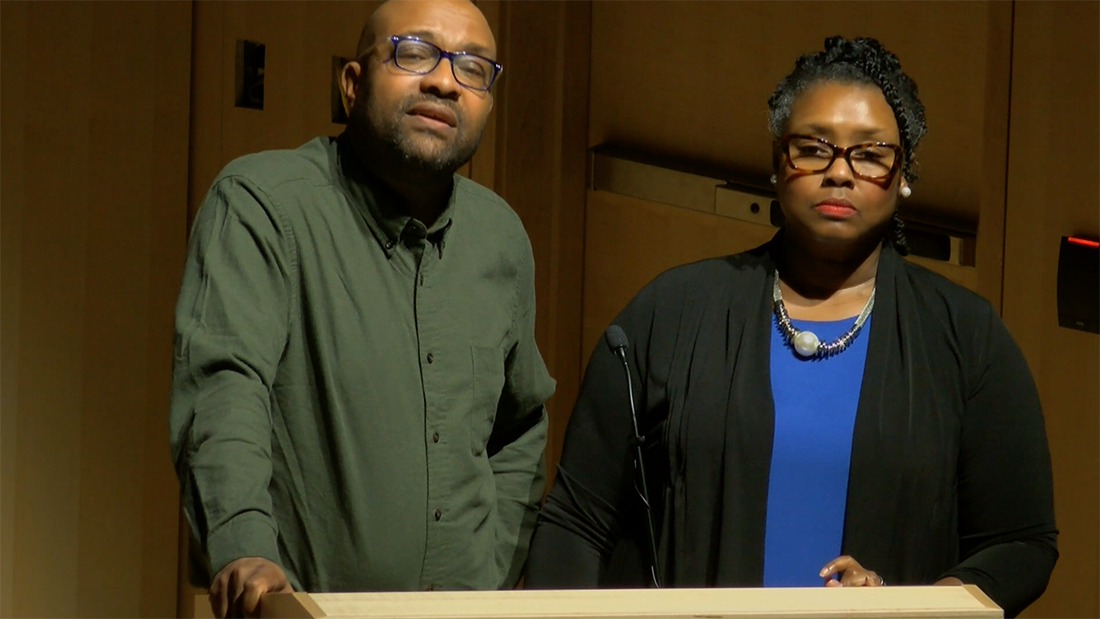