David Pierce, President of Copyright Services and a consultant to the Library of Congress and the UCLA Film & Television Archive, discusses the economics of the public domain in a spellbinding lecture. The new economics of film and television are reviewed by Peter B. Kaufman, President of Intelligent Television, Professors Frank Moretti and John Frankfurt of the Columbia University Center for New Media Teaching and Learning, and Jay Fialkov, Deputy General Counsel of WGBH; all with a heavy emphasis on nonfiction/documentary programming, university use of video, and public broadcasting. The Economics of the Public Domain David Pierce, Copyright Services Industry Study: The Economics of Film and Television Peter B. Kaufman, Intelligent Television Frank Moretti and John Frankfurt, Columbia University John Frankfurt, Columbia University Jay Fialkov, WGBH Educational Foundation On January 23-24, 2006, Intelligent Television hosts the Economics of Open Content symposium at MIT to bring together representatives from media industries, cultural and educational institutions, and legal and business minds to discuss how to make open content happen better and faster. With the support of the Hewlett Foundation and MIT Open Courseware, Intelligent Television brings representatives of commercial media industries (publishing, film, music, television, video, software, education/courseware, gaming) together with representatives of cultural and educational institutions who are innovative in this area and legal and business minds in the academy who are studying how to make this happen faster and better. New Yorker economics columnist and bestselling author (The Wisdom of Crowds) James Surowiecki keynotes at the Cambridge meeting, with a presentation entitled ‘Openness as an Ethos.’ Intelligent Television has been conducting a year-long investigation into the economics of open content. This project is a systematic study of why and how it makes sense for commercial companies and noncommercial institutions active in culture, education, and media to make certain materials widely available for free, and also how free services are finding new (sometimes commercial) ways of becoming sustainable. The project builds upon written work that Intelligent Television recently completed with the support of the Mellon Foundation and Ithaka on Marketing Culture in the Digital Age, and also upon work now being completed as part of the Mellon Foundation-supported Commission on Cyberinfrastructure in the Humanities and Social Sciences. The project also informs new economic models that Intelligent Television is establishing for its documentary work. This work is licensed under a Creative Commons License.

Peter B. Kaufman is president and CEO of Intelligent Television. He executive produces all Intelligent Television media and directs the company’s research and consulting work. He is also an expert consultant on access issues for the Library of Congress Division of Motion Pictures, Broadcast, and Recorded Sound and in 2008 was appointed co-chair of the new Film and Sound Think Tank of the U.K.s Joint Information Systems Committee. He is a Senior Fellow at the World Policy Institute in New York and a member of the Editorial Board of the World Policy Journal. He has served as director of the Open Education Video Project, funded by the William and Flora Hewlett Foundation; Associate Director of the Columbia University Center for New Media Teaching and Learning; a member of the American Council of Learned Societies Commission on Cyberinfrastructure in the Humanities, funded by the Andrew W. Mellon Foundation; and a member of the Social Science Research Council Digital Cultural Institutions Project, funded by the Rockefeller Foundation. Educated at Cornell University and Columbia University’s W. Averell Harriman Institute for Advanced Study of the Soviet Union, he has written for Publisher’s Weekly, Scholarly Publishing, Slavic Review, Russian History, The New York Times, The Nation, First Monday, D-Lib, and the Times Literary Supplement and International Book Publishing: An Encyclopedia.

Frank Moretti is co-founder of the Columbia Center for New Media Teaching and Learning, for which he provides pedagogical, strategic and managerial leadership. In addition to defining the goals and disseminating the CCNMTL message on campus, Frank serves as Professor of Communications, Computing and Technology at Teachers College. Prior to joining Teachers College, Frank served as the Associate Headmaster at the Dalton School, where he was also Executive Director of their New Laboratory for Teaching and Learning, which he co-founded in 1989, and of the internationally known Dalton Technology Plan. His many degrees include a Ph.D. in History and an M. Phil from Columbia University, an M.Ed. from Teachers College and a B.A. in Greek and Latin from St. Bonaventure University. Frank is recognized as one of America’s leading theorists and practitioners in the use of digital technology in education.

Jay Fialkov holds a JD from Boston University School of Law. He is deputy general counsel and an executive producer at WGBH. Fialkov is president of WGBH’s music publishing companies: WGBH Music and Great Blue Hills Music. He is former entertainment lawyer in private practice whose clients included Phish, Maurice Starr (manager and producer of New Kids on the Block), George Thorogood, Mark Wahlberg, the estate of famed bluesman Robert Johnson, Rick Danko of the Band, Homestead Records, Rounder Records, and Rykodisc. He is founder and co-owner of the Giant/Rockville record labels, which released albums by rock group Uncle Tupelo, whose offshoots include Wilco and Son Volt. 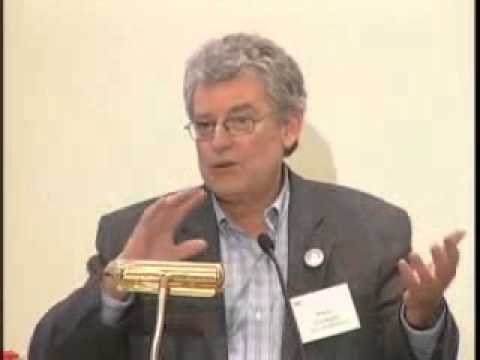 Economics of Open Content: Cooperation Across Institutions and Industries 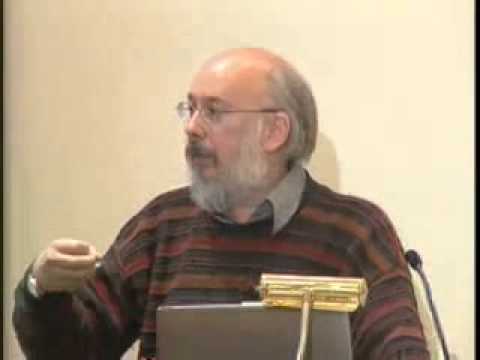 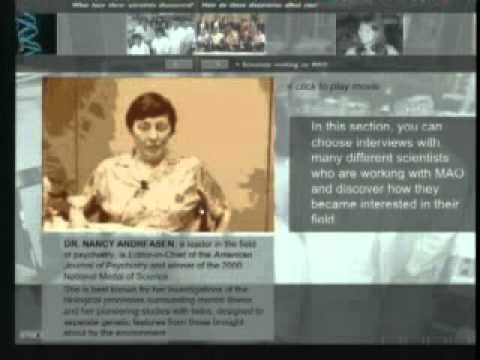 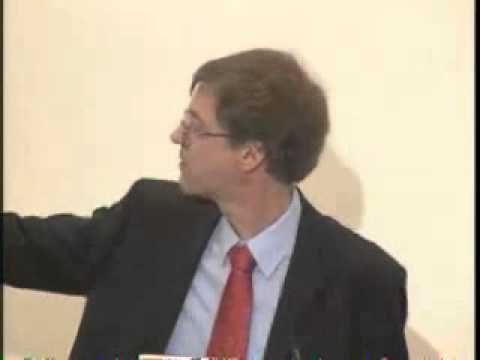