After the conversation, there will be time for audience Q&A, and following that, there will be a chance for in-person attendees to purchase books from a soon to be determined local independent bookstore. Patrons who wish to purchase copies online may do so at the following link.

Why are African Americans so underrepresented when it comes to interest in nature, outdoor recreation, and environmentalism? In this thought-provoking study, Carolyn Finney looks beyond the discourse of the environmental justice movement to examine how the natural environment has been understood, commodified, and represented by both white and black Americans. Bridging the fields of environmental history, cultural studies, critical race studies, and geography, Finney argues that the legacies of slavery, Jim Crow, and racial violence have shaped cultural understandings of the “great outdoors” and determined who should and can have access to natural spaces.
Drawing on a variety of sources from film, literature, and popular culture, and analyzing different historical moments, including the establishment of the Wilderness Act in 1964 and the aftermath of Hurricane Katrina, Finney reveals the perceived and real ways in which nature and the environment are racialized in America. Looking toward the future, she also highlights the work of African Americans who are opening doors to greater participation in environmental and conservation concerns.

Carolyn Finney, PhD is a storyteller, author and a cultural geographer who is grounded in both artistic and intellectual ways of knowing - she pursued an acting career for eleven years, but five years of backpacking trips through Africa and Asia, and living in Nepal changed the course of her life. Motivated by these experiences, Carolyn returned to school after a 15-year absence to complete a B.A., M.A. (gender and environmental issues in Kenya and Nepal), and a Ph.D. in Geography at Clark University (where she was a Fulbright and a Canon National Science Scholar Fellow).

Along with public speaking (nationally & internationally), writing, media engagements, consulting & teaching (she has held positions at Wellesley College, the University of California,
Berkeley & the University of Kentucky), she served on the U.S. National Parks Advisory Board for eight years. Her first book, Black Faces, White Spaces: Reimagining the Relationship of African Americans to the Great Outdoors was released in 2014. Recent publications include Self-Evident: Reflections on the Invisibility of Black Bodies in Environmental Histories (BESIDE Magazine, Montreal Spring 2020), The Perils of Being Black in Public: We are all Christian Cooper and George Floyd (The Guardian, June 3rd 2020), and Who Gets Left Out of the Great Outdoors Story? (The NY Times November 4 2021). Upcoming essays include “J_oy isa Revelation_” in Nature Swagger: Stories and Visions of Black Joy in the Outdoors (edited by Rue Mapp, Chronicle Books, Oct. 2022) and “Memory Divine” in the upcoming anthology, A Darker Wilderness: Black Nature Writing from Soil to Stars (edited by Erin Sharkey, Milkweed Press, Feb. 2023).

She is currently working on her new book (creative non-fiction) that takes a more personal journey into the very complicated relationship between race, land & belonging in the United States, and a performance piece entitled The N Word: Nature Revisited as part of an Andrew W. Mellon residency at the New York Botanical Gardens Humanities Institute. Along with being the new columnist at the Earth Island Journal, she was recently awarded the Alexander and Ilse Melamid Medal from the American Geographical Society and is a scholar-in-residence in the Franklin Environmental Center at Middlebury College.

You can find out more about Carolyn at carolynfinney.com. 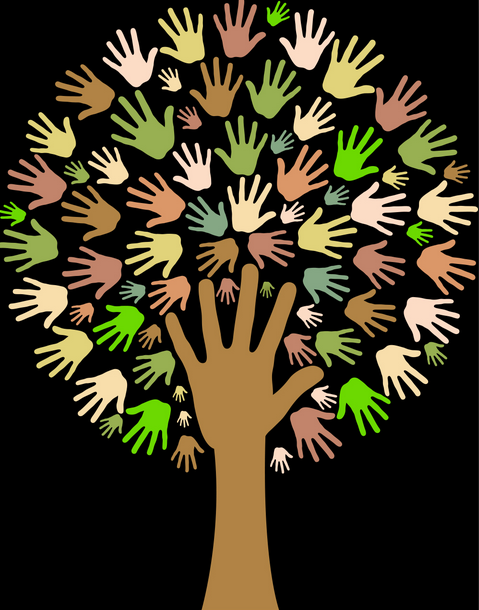 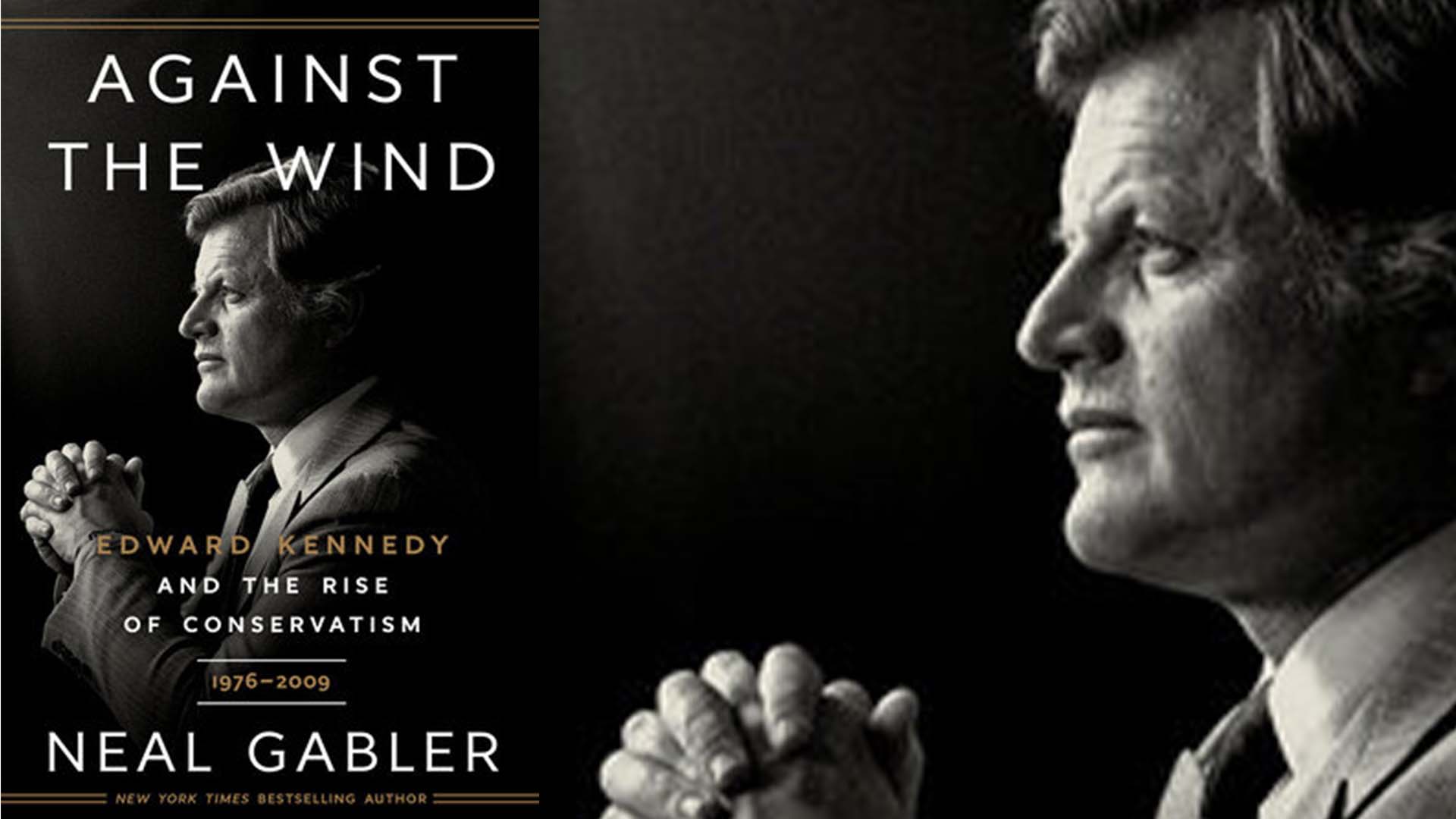 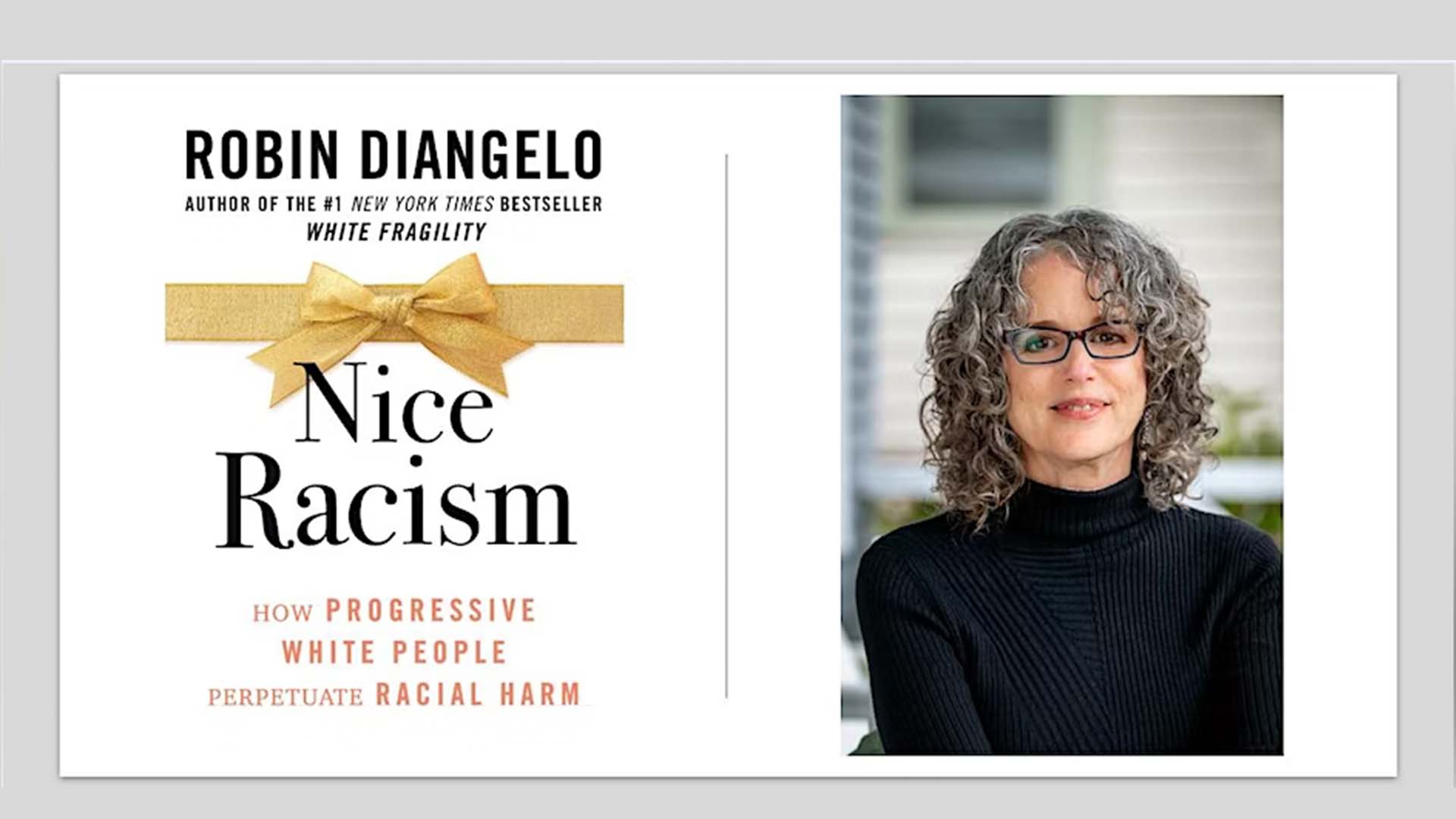 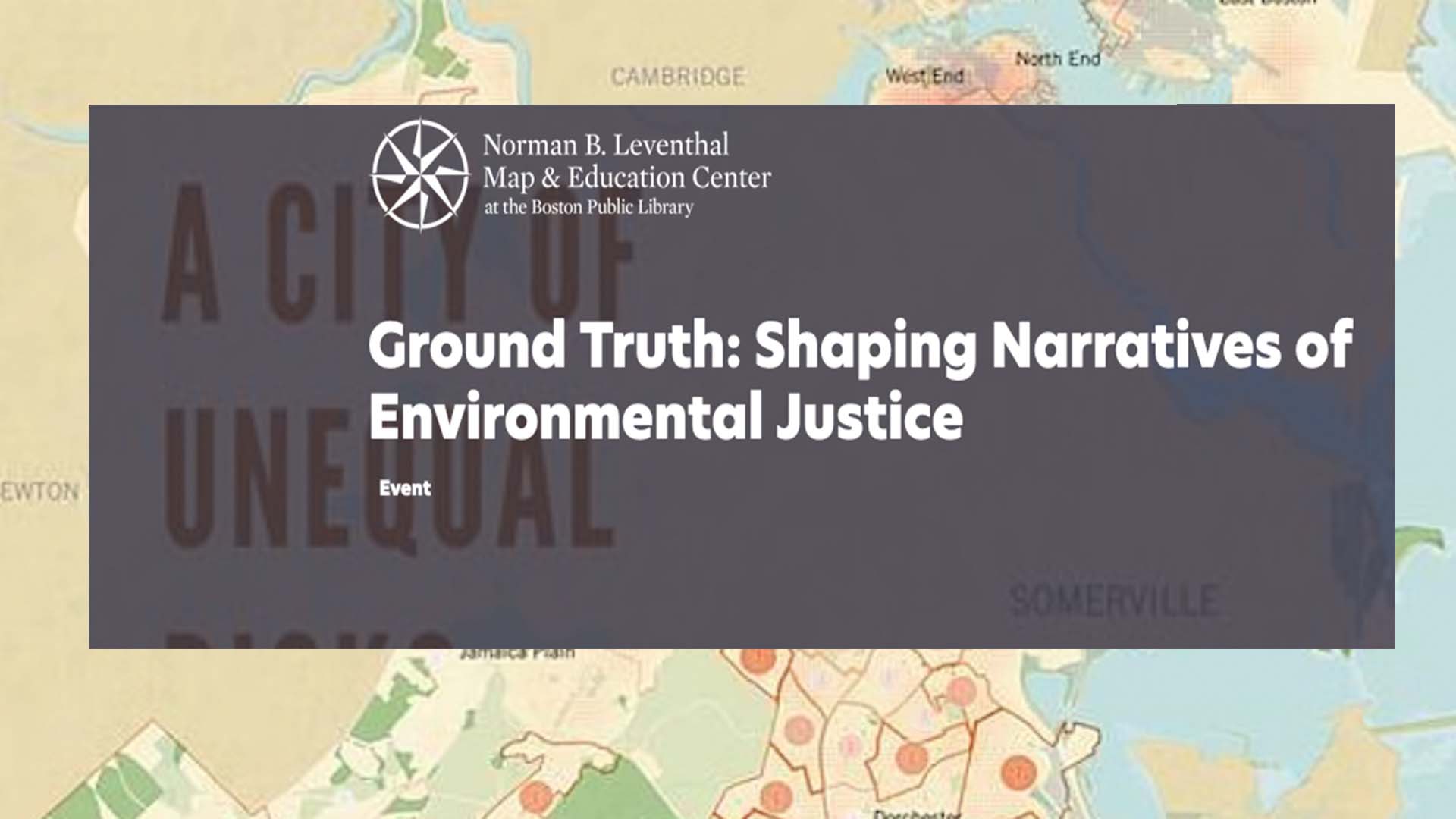