Will COVID change everything? Will it change how we work, educate, govern, and play?

Political strategist Roger Fisk leads a discussion with climate change expert Mark Boyer, economist Daron Acemoglu, human rights advocate Shareen Hertel, and pollster David Paleologos to explore what may come next as the pandemic progresses. In addition to considering the future of climate, politics, economics, social justice, and popular mobilization, they examine who may emerge from this massive inflection point as winners or losers. Finally, they explore the concept of crisis as an opportunity to fundamentally re-imagine and address some of the massive issues we face as a community, a nation, and a global society.

Follow the course: Week 9 Assignment
Listen:
How green will Europe’s economic revival be?
Pascal Canfin, the chair of the European Parliament’s environment committee, outlines what MEPs want to see from the EU’s recovery plan. Angela Merkel and Emmanuel Macron outlined their vision for that plan this week but how does the Parliament think the money should be raised and spent, particularly to help the EU meet its climate goals?

Read:
Michael Osterholm, Mark Olshaker. “Chronicle of a Pandemic Foretold: Learning from the Covid-19 Failure – Before the Next Outbreak Arrives.” Foreign Affairs. 5/21/2020. (PDF)

Project Syndicate: How to Reset the US Pandemic Response

Daron Acemoglu is a Professor of Economics at MIT. In 2005 he received the John Bates Clark Medal, given to economists under age forty judged to have made the most significant contribution to economic thought and knowledge, in 2012 he was awarded the Erwin Plein Nemmers Prize in economics for work of lasting significance, and in 2016 he received the BBVA Frontiers of Knowledge Award in economics, finance, and management for his lifetime contributions.

Roger Fisk is a global communications and marketing strategist who played a key behind-the-scenes role in the back-to-back electoral victories of President Barack Obama in 2008 and 2012. Since 2012, Fisk has been applying those tools and lessons to private sector clients all over the world, from insurance companies in Asia, to European cities bidding to host global sporting events, and Fortune 100 companies looking to rejuvenate their messaging culture.

Fisk has a deep understanding of 21st century presidential politics, political campaigning and the unprecedented power of information, relationships and marketing. He helps clients engage millions of people in sustained marketing and promotional strategies, using the internet and social media networks to great effect along with older tools like radio, TV and newspapers.

During Obama’s campaigns, Roger Fisk initially served as Director of Special Events, where he was directly responsible for coordinating and managing the media’s coverage of over 150 events across the country. He was also in charge of many key Obama media appearances including: 60 Minutes, The Daily Show, Good Morning America, Saturday Night Live, and the historic Race Speech in Philadelphia in 2008.

Shareen Hertel is a Professor in the Department of Political Science at the University of Connecticut, jointly appointed with the Human Rights Institute at UConn. Her research focuses on changes in transnational human rights advocacy, with a focus on labor and economic rights issues. Hertel has served as a consultant to foundations, nongovernmental organizations (NGOs) and United Nations agencies in the United States, Latin America and South Asia. She has conducted fieldwork in factory zones along the US-Mexico border, in Bangladesh’s garment manufacturing export sector, among NGO networks in India, and in the multilateral trade arena. Hertel is editor of The Journal of Human Rights, serves on the editorial boards of Human Rights Review as well as Human Rights and Human Welfare, and is co-editor of the International Studies Intensives book series of Routledge. 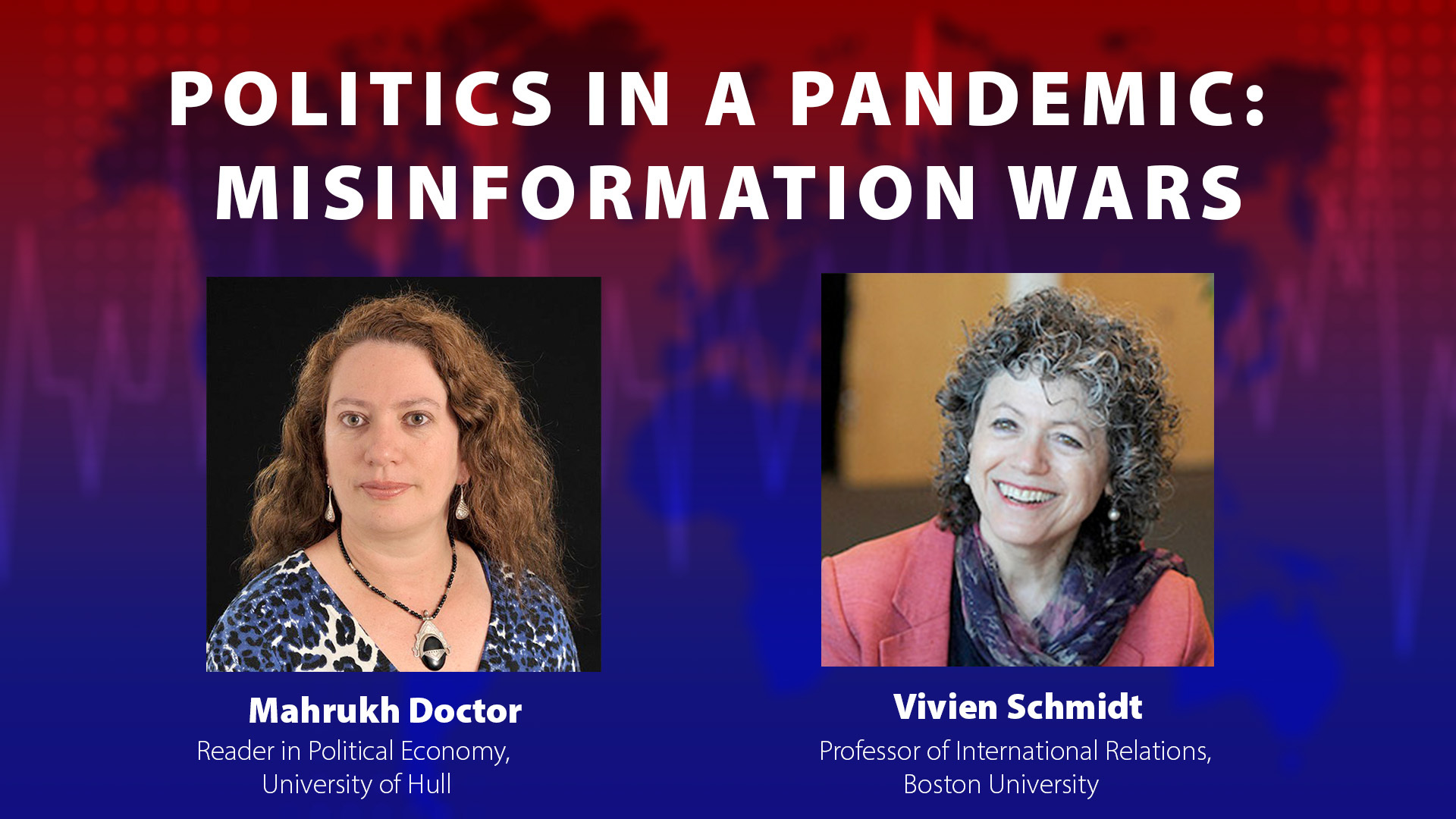 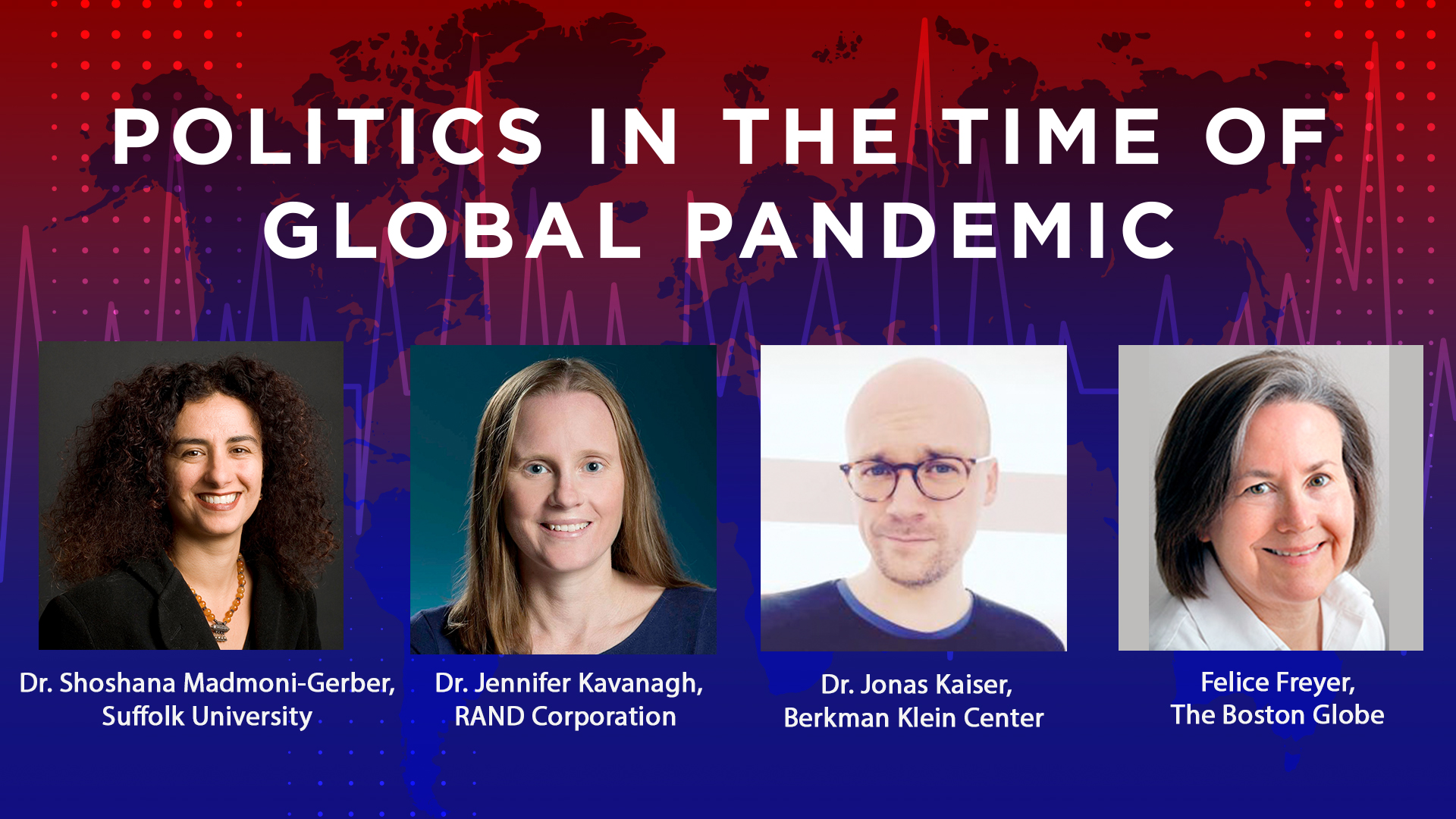 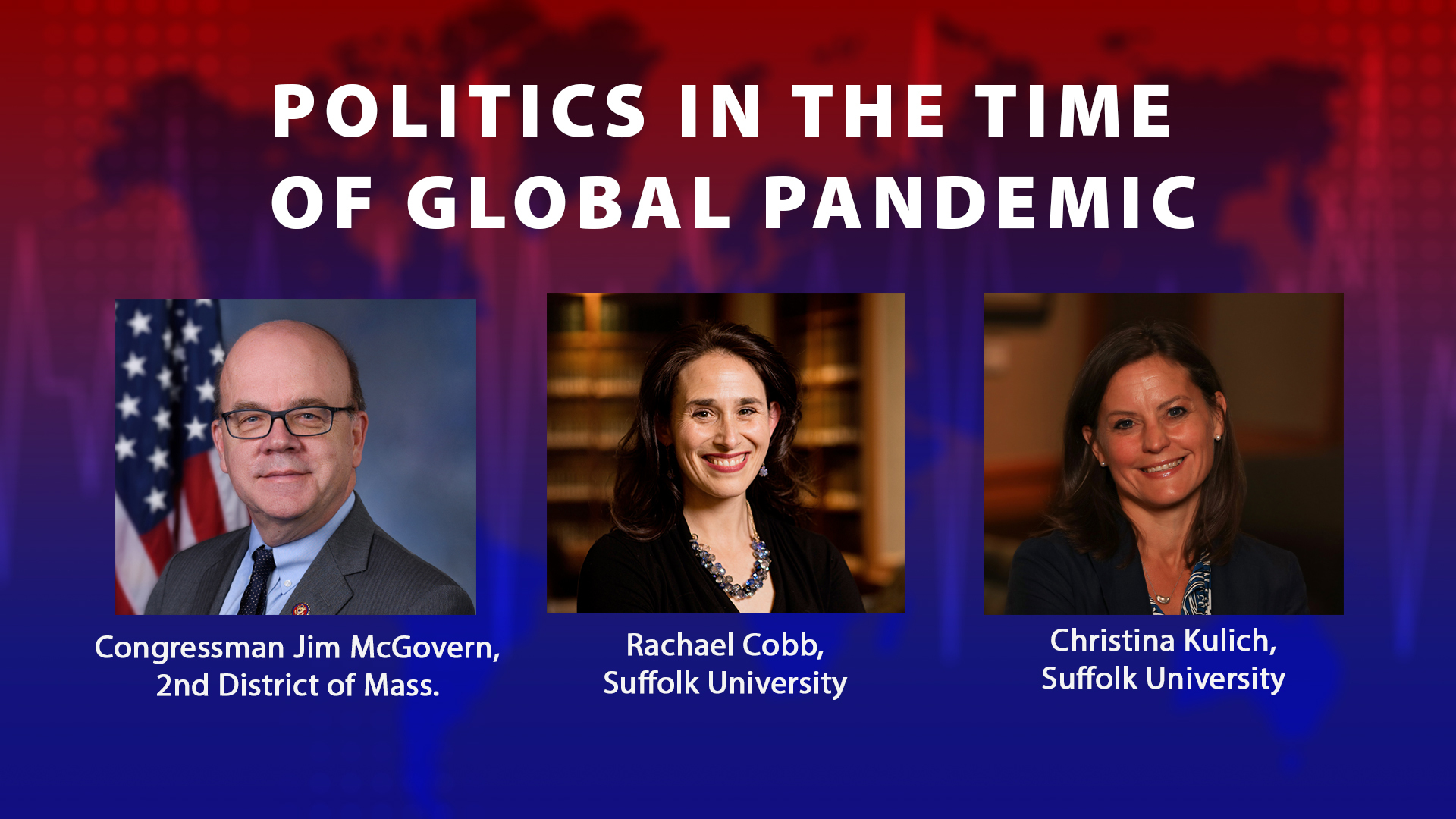 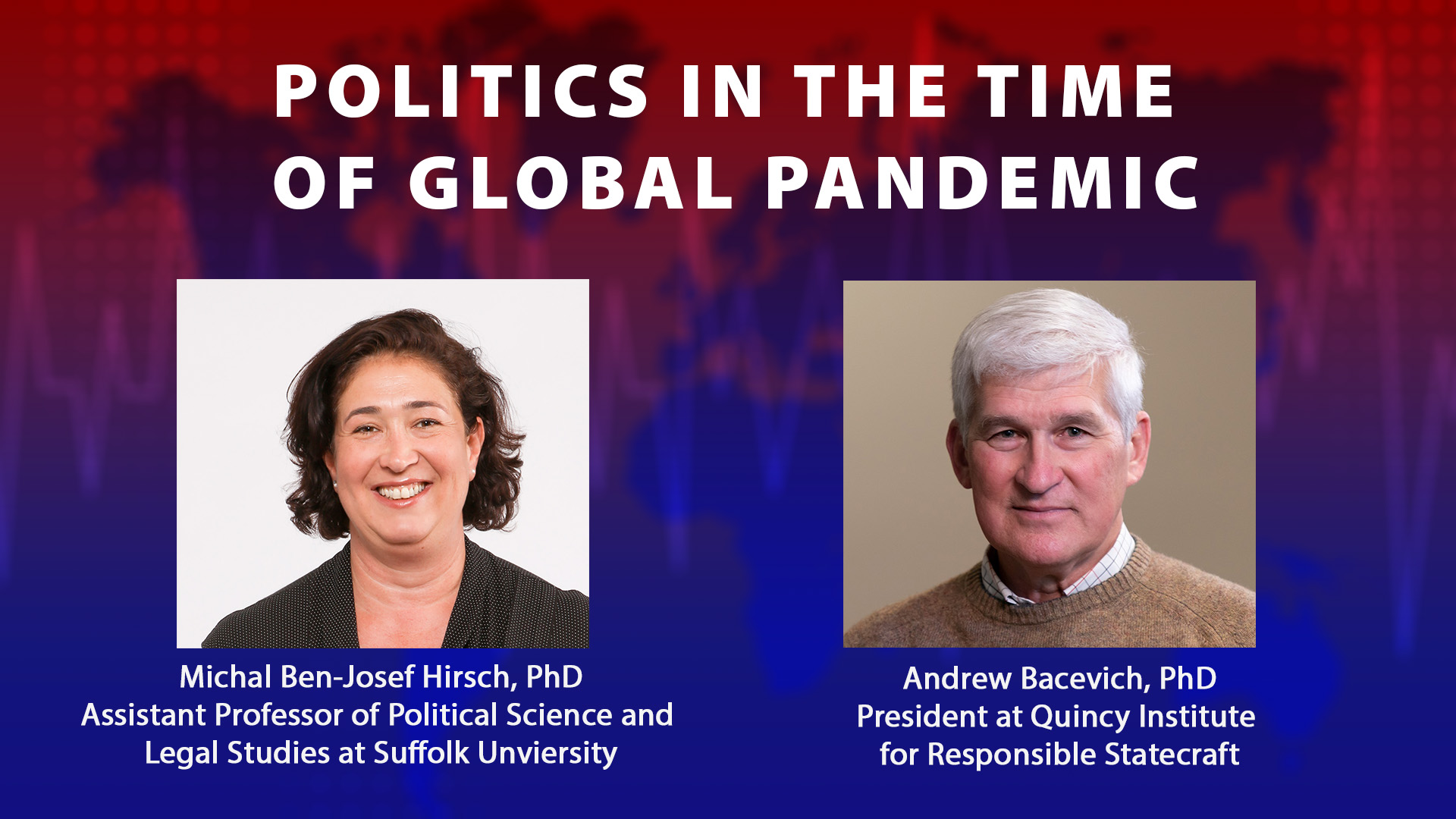