Doctors Without Borders in Niger

Since he joined NPR in 2000, Knox has covered a broad range of issues and events in public health, medicine, and science. His reports can be heard on NPR’s Morning Edition, All Things Considered, Weekend Edition, Talk of the Nation, and newscasts. Among other things, Knox’s NPR reports have examined the impact of HIV/AIDS in Africa, North America, and the Caribbean; anthrax terrorism; smallpox and other bioterrorism preparedness issues; the rising cost of medical care; early detection of lung cancer; community caregiving; music and the brain; and the SARS epidemic. Before joining NPR, Knox covered medicine and health for The Boston Globe. His award-winning 1995 articles on medical errors are considered landmarks in the national movement to prevent medical mistakes. Knox is a graduate of the University of Illinois and Columbia University. He has held yearlong fellowships at Stanford and Harvard Universities, and is the author of a 1993 book on Germany’s health care system.

Jonathan Spector is a Boston-based pediatrician, and member of the Section on International Child Health, who has actively translated his global child health interests into clinical practice with Medecins Sans Frontieres, or Doctors Without Borders. Dr. Spector first traveled to the field with Doctors Without Borders in the fall of 2002, immediately following completion of his residency. Doctors Without Borders assumed a lead role in the major international relief effort that rapidly ensued. Dr. Spector worked in Central Angola, in the town of Bailundo, at a large nutritional rehabilitation center treating approximately 500 children at any given time. This Therapeutic Feeding Center (TFC) approach provides severely malnourished children with their full nutritional requirements and medical support. The TFC offers two levels of care: an intensive 24-hour treatment area for initial management of the complications of malnutrition, and a day unit where nutritional treatment continues and medical follow-up is administered. In his four months on mission, Dr. Spector also cared for children suffering from a variety of tropical illnesses including malaria, measles, tuberculosis, scurvy, and filariasis. Dr. Spector then returned to the field with Doctors Without Borders last summer, this time to West Darfur, Sudan. The political context was different, but health effects on the pediatric population were strikingly similar. Extreme living conditions and chronic food insecurity had led to high rates of malnutrition, diarrhea, and respiratory infections. Dr. Spector again worked in a TFC and pediatric ward; daily census averaged 100 children with thirty discharges and new admissions each week. As is the case with many relief projects abroad, Dr. Spector was joined by only a few internationals and worked primarily with a large number of local staff consisting of physicians, nurses, nutritionists, cooks, drivers, cleaners, and watchmen. The meaningful personal relationships that he developed with patients, fellow staff, and the community-at-large conferred an additional sense of import to the work he was doing. 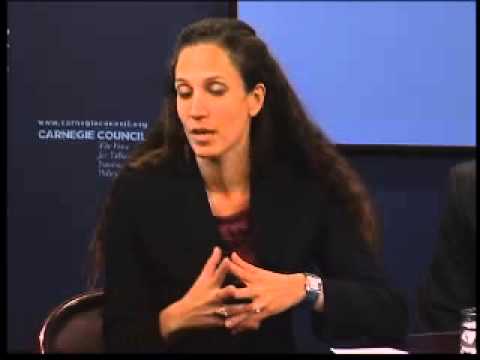 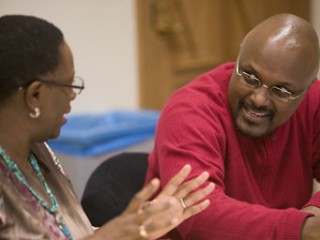 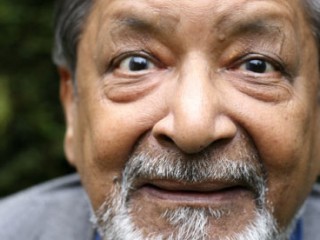 V.S. Naipaul: The Masque of Africa