The cities of Boston and Cambridge will be launching citywide planning processes this fall; for Boston, it’s the first in 50 years. Both promise creative “engagement,” but what does that mean? What should they consider? What are some of the most creative and unique ideas that involve citizens in planning their city? Join a panel of national speakers from Boston to Denver to Dallas, as they share new approaches to community outreach and to inspire our cities to be equally creative. 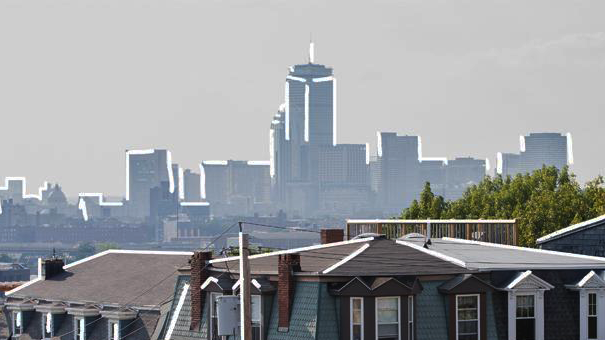 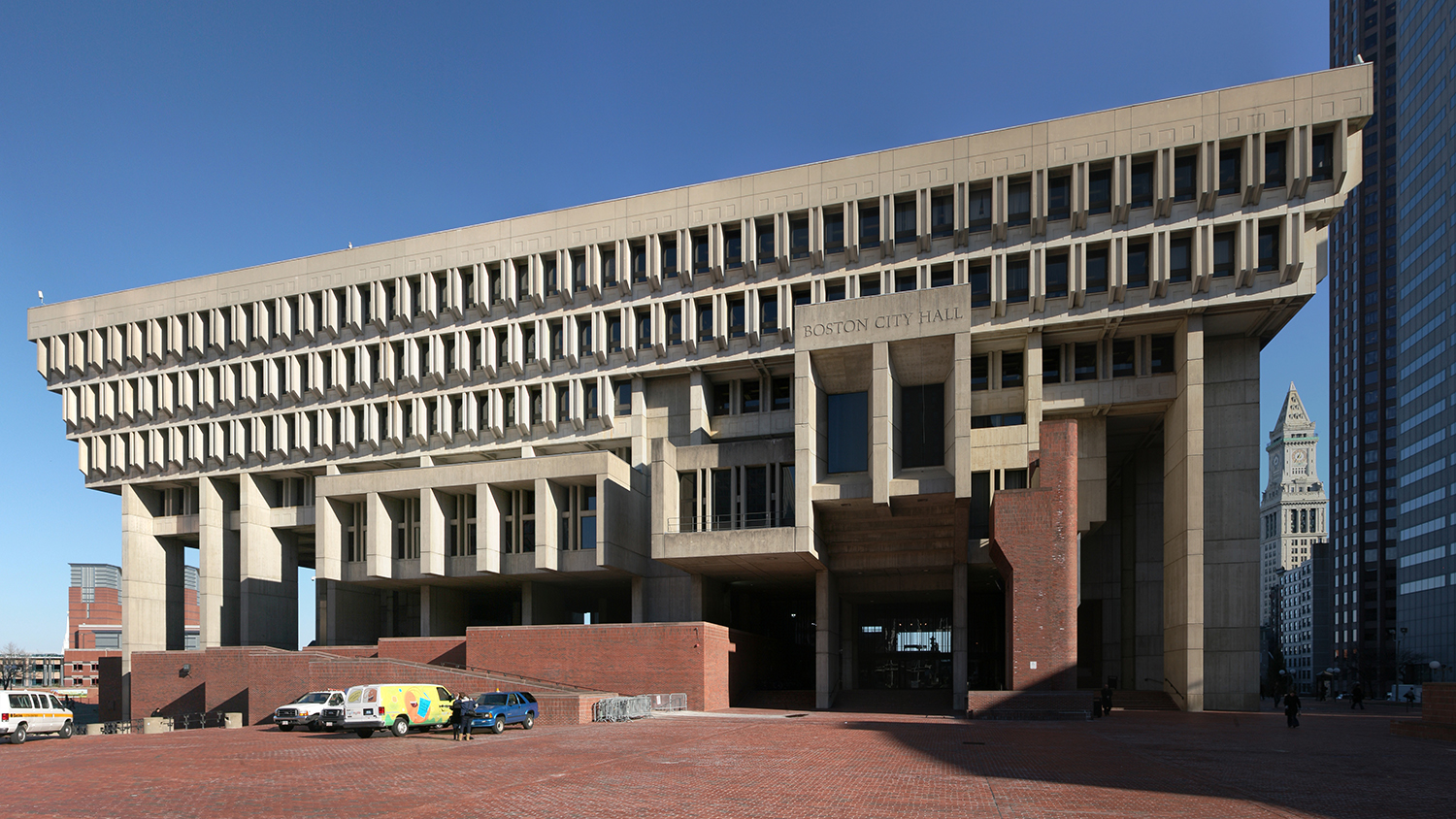 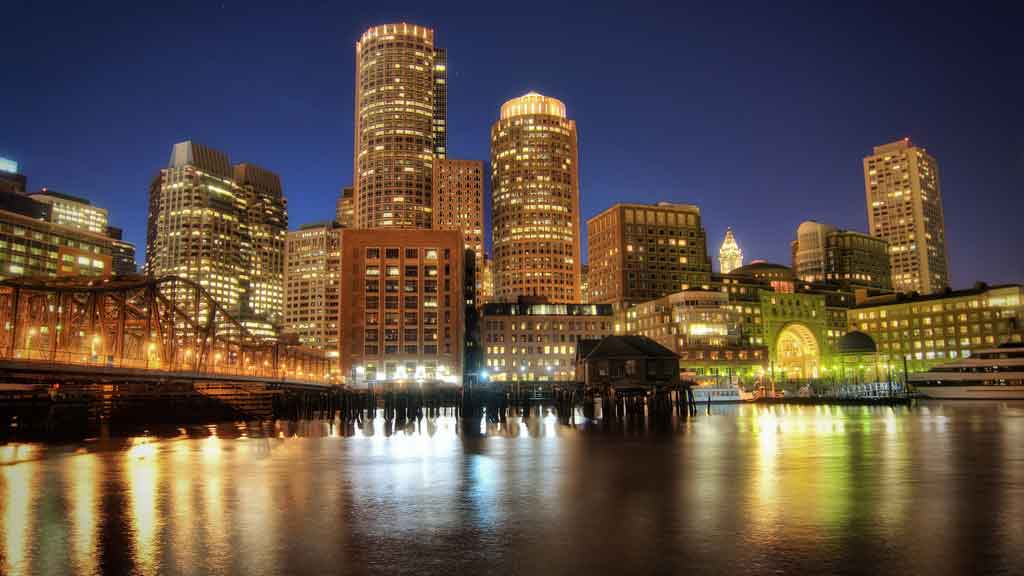 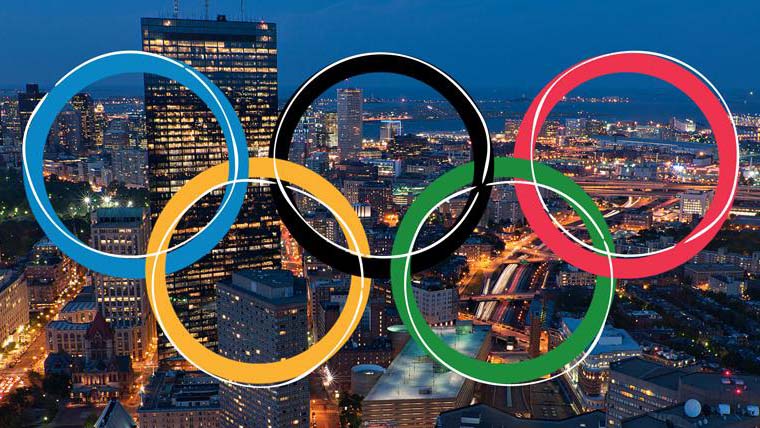