The Day the World Stops Shopping

Journalist and author J.B. MacKinnon imagines what would happen—to our economies, our products, our planet, our selves—if we committed to consuming far fewer of the Earth’s resources.

Cambridge Forum provides free and open discussions about the pertinent issues and ideas confronting us, in the world today.

Vincent Stanley, co-author with Yvon Chouinard of The Responsible Company, has been with Patagonia on and off since its beginning in 1973, for many of those years in key executive roles as head of sales or marketing. More informally, he is Patagonia’s long-time chief storyteller. Vincent helped develop the Footprint Chronicles, the company’s interactive website that outlines the social and environmental impact of its products; the Common Threads Partnership; and Patagonia Books. He currently serves as the company’s Director, Patagonia Philosophy, and is a visiting fellow at the Yale School of Management. He is also a poet whose work has appeared in Best American Poetry. He and his wife, the writer Nora Gallagher, live in Santa Barbara. Follow Vincent on Facebook.

J.B. MACKINNON is the author or coauthor of five books of nonfiction. An award-winning journalist, his work has appeared in such publications as the New Yorker, National Geographic, and the Atlantic, as well as the Best American Science and Nature Writing anthologies. He is an adjunct professor of journalism at the University of British Columbia, where he teaches feature writing.

MacKinnon’s latest book is The Day the World Stops Shopping, a thought experiment that imagines what would happen—to our economies, our products, our planet, our selves—if we committed to consuming far fewer of the Earth’s resources. Previous works are The Once and Future World, a bestseller about rewilding the natural world; The 100-Mile Diet (with Alisa Smith), widely recognized as a catalyst of the local foods movement; I Live Here (with Mia Kirshner and artists Michael Simons and Paul Shoebridge), a ‘paper documentary’ about displaced people; and Dead Man in Paradise, the story of a priest assassinated in the Dominican Republic, which won Canada’s highest prize for literary nonfiction.

MacKinnon also works in documentaries, most notably as writer for Bear 71, an internationally acclaimed digital interactive that explores the intersection of the wired and wild worlds through the true story of a mother grizzly bear.

He lives in Vancouver, Canada. 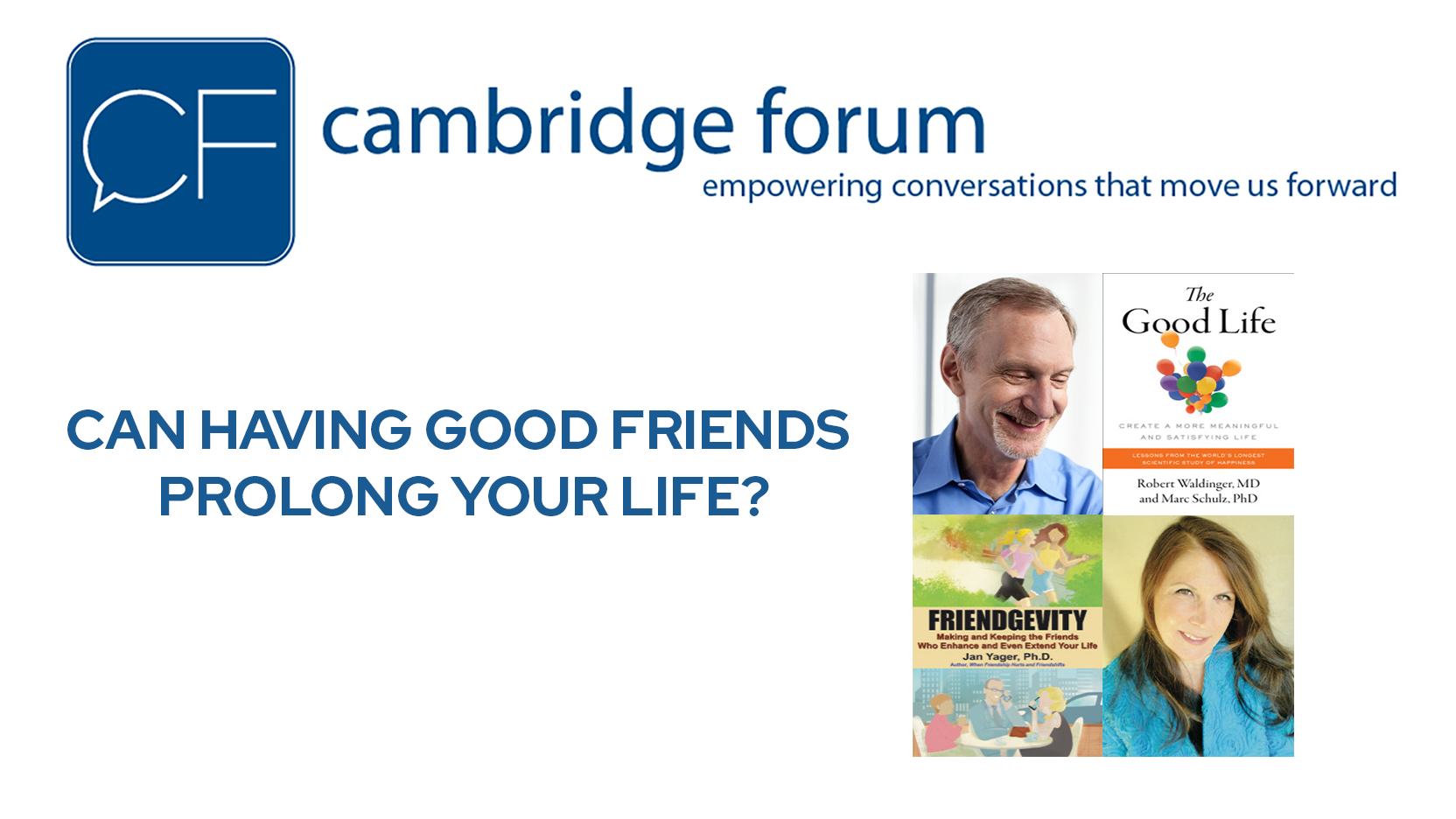 Can Having Good Friends Prolong Your Life 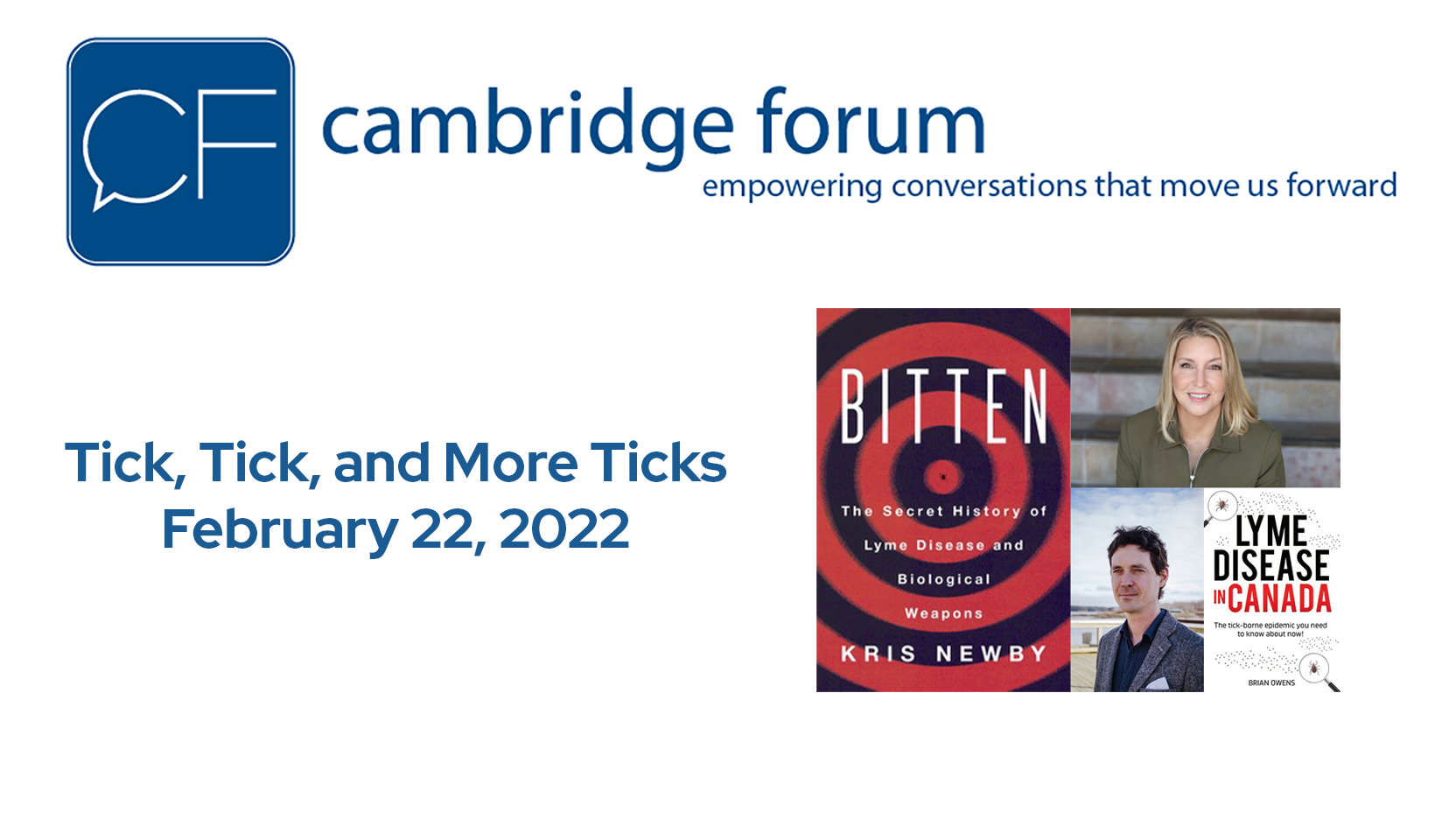 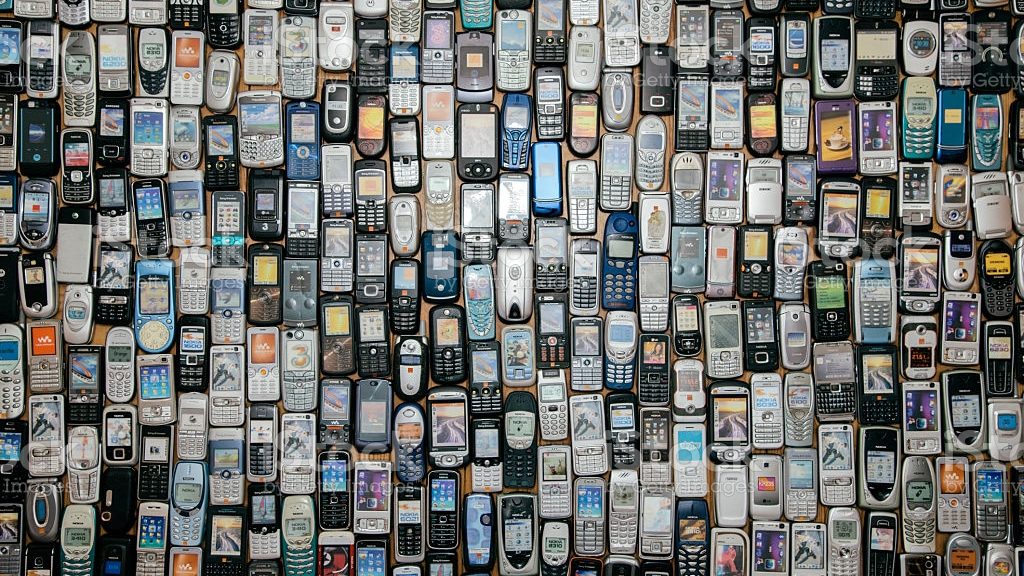 The Curse Of The SmartPhone