Race Matters contains West’s most powerful essays on issues relevant to black Americans: despair, black conservatism, black-Jewish relations, myths about black sexuality, the crisis in leadership in the black community, and the legacy of Malcolm X. For the twenty-fifth anniversary edition of Race Matters, Cornel West reminds us why race still matters and considers the way these issues are crucial to building a genuine multiracial democracy. (Image: Book Cover)

One of America’s most provocative public intellectuals, Cornel West has been a champion for racial justice since childhood. His writing, speaking, and teaching weave together the traditions of the black Baptist Church, progressive politics, and jazz. The New York Times has praised his “ferocious moral vision.” Cornel West is a prominent and provocative democratic intellectual. He is Professor of the Practice of Public Philosophy at Harvard University and holds the title of Professor Emeritus at Princeton University. He has also taught at Union Theological Seminary, Yale, Harvard, and the University of Paris. Cornel West graduated Magna Cum Laude from Harvard in three years and obtained his M.A. and Ph.D. in Philosophy at Princeton. In his book, Democracy Matters, West analyzes the arrested development of democracy both in America and in the crisis-ridden Middle East. In his latest book, Hope on a Tightrope, he offers courageous commentary on issues that affect the lives of all Americans. Themes include Race, Leadership, Faith, Family, Philosophy, and Love and Service. He also has produced 3 albums his latest CD, Never Forget: A Journey of Revelations is a collection of socially conscience music featuring collaborations with Prince, Outkast, Jill Scott, Talib Kweli and KRS-ONE. West also offers commentary weekly on The Tavis Smiley Show from PRI. West was an influential force in developing the storyline for the popular Matrix movie trilogy and has served as its official spokesperson, as well as playing a recurring role in the final two films. 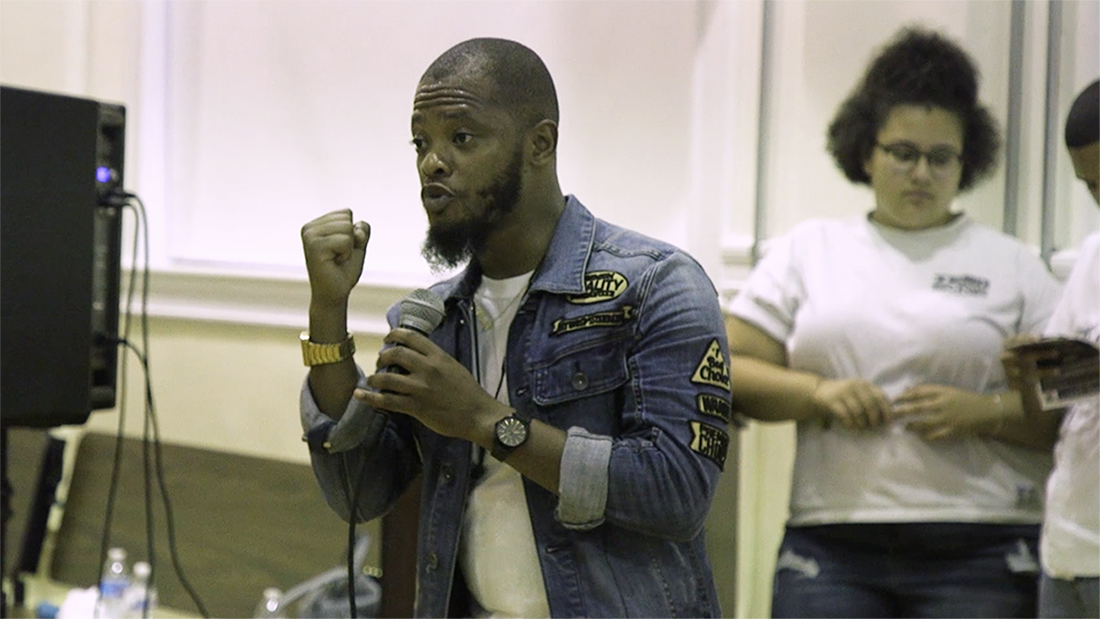 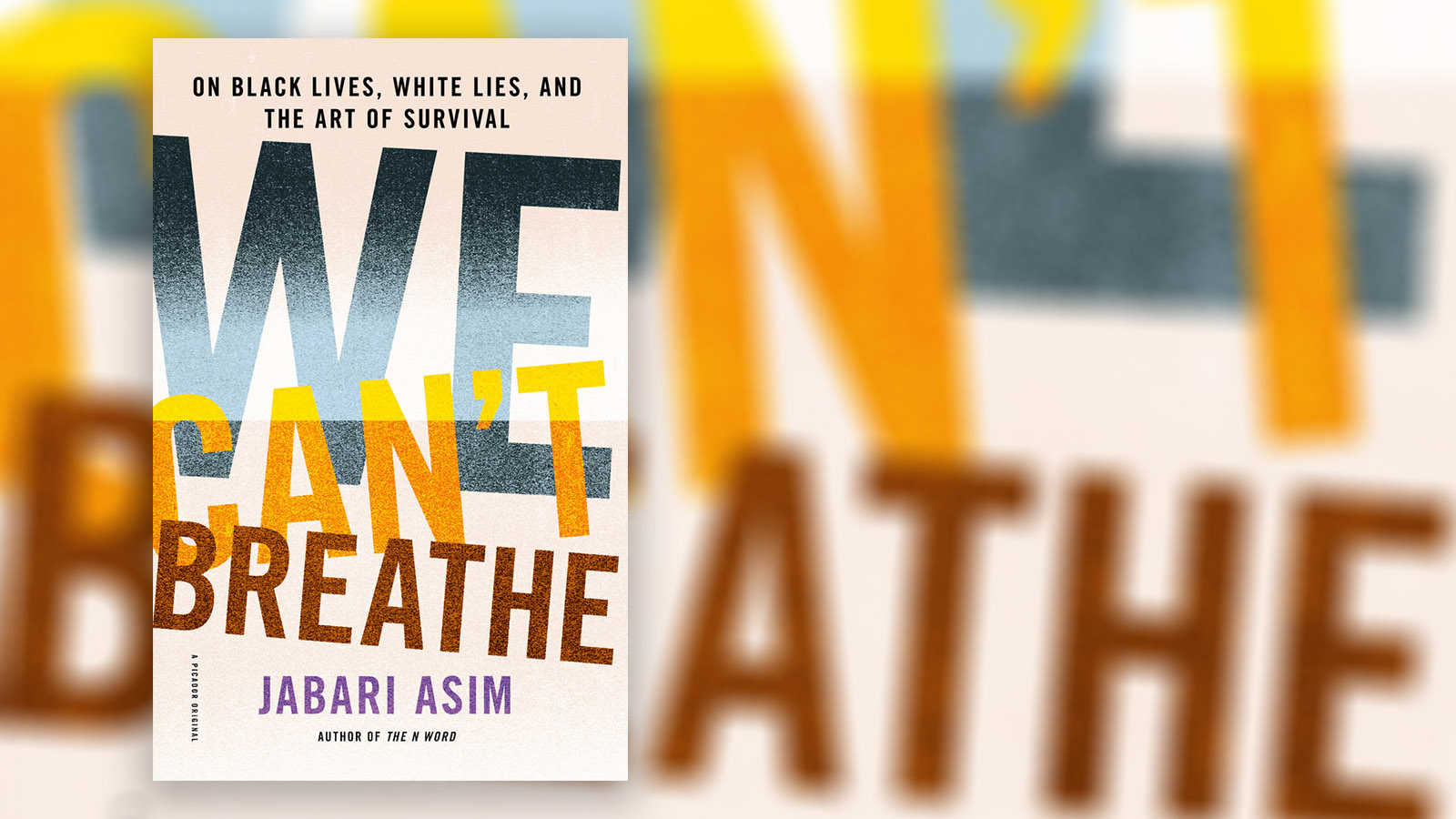 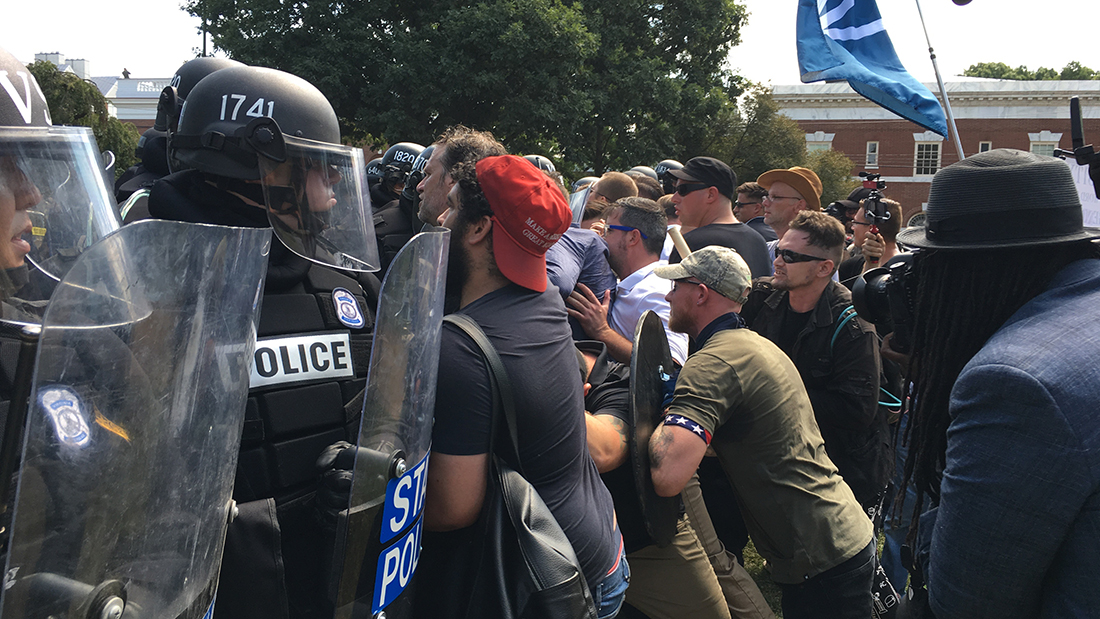 Healing from a Life of White Supremacy