A Conversation with Governor Deval Patrick 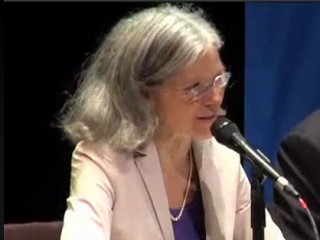 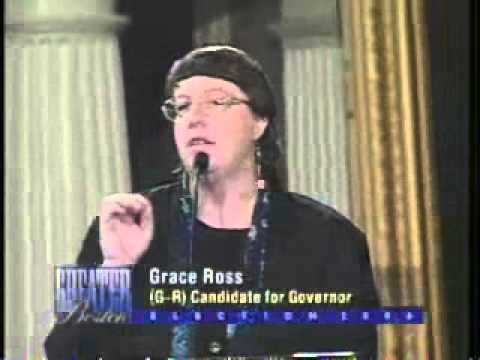 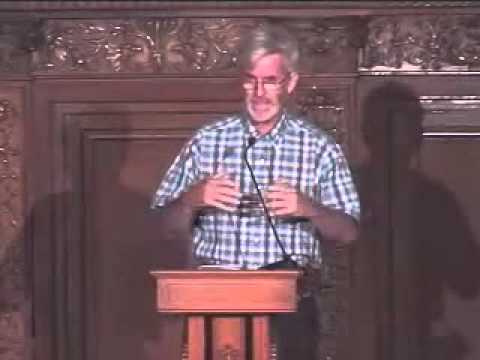 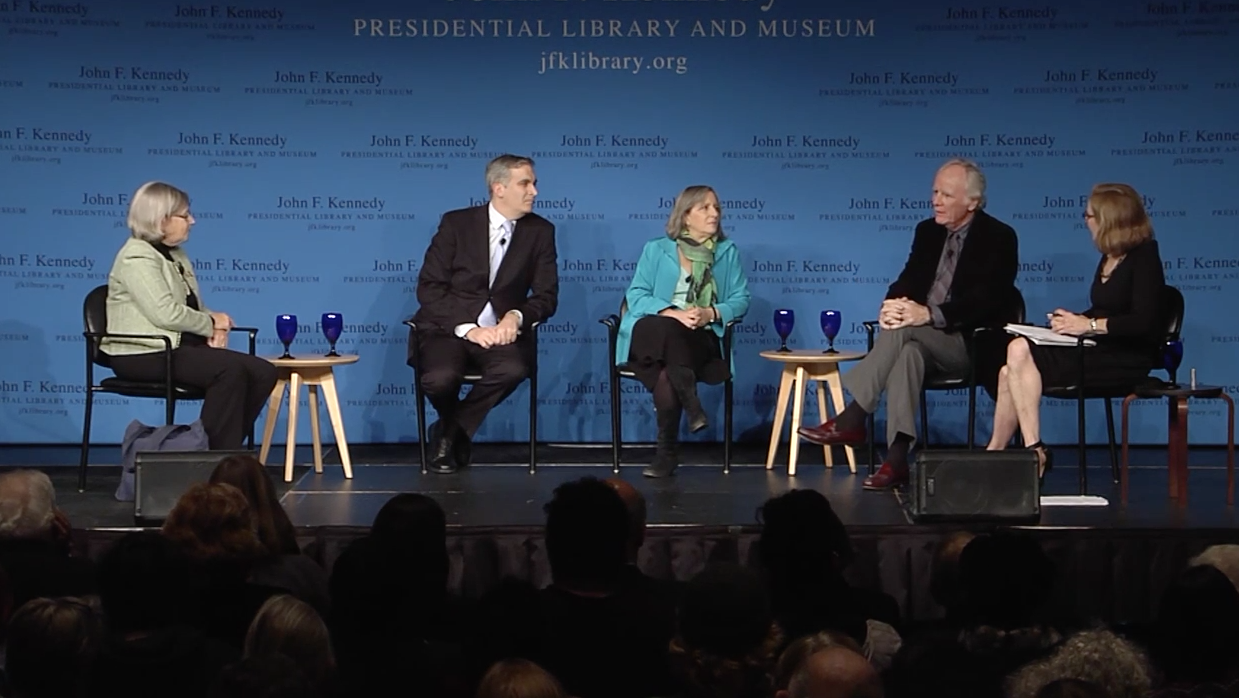 Politics and the Pope