The next GBH News Forum. This time, we’re looking at inequities in government contracting and public spending revealed by the work of the GBH News Center for Investigative Reporting in its ongoing series, “The Color of Public Money.”

The project first revealed in January 2020 that minority-owned businesses – and Black-owned businesses, in particular – get a tiny fraction of the billions of dollars spent by Massachusetts state agencies on contracts for a vast array of goods and services. In fact, minority-owned firms saw their share of state dollars decline over the past two decades. As the reporting continued, minority business groups pressed Governor Charlie Baker to respond. By the end of 2020 he relented, announcing that he would elevate the state’s minority contracting office to an independent state agency. More reforms – and reporting – are in progress.

Schachter’s own experience as a field correspondent included Middle East reporting for The World for eight years. He covered the second Palestinian Intifada, reporting extensively from Israel, the West Bank and Gaza.

Schachter had the good timing to be in Iraq when the Hussein family was caught – Uday and Qusay during summer 2003, and father Saddam that December. He’s also reported stories from throughout Iraq, Egypt, Syria, Lebanon, Jordan, Turkey, Iran and Afghanistan.

His stories have won awards from the duPont Columbia School of Journalism and the Scripps Howard Institute.

When not chained to his desk or being the perfect father to his two boys, Schachter enjoys attempting to mountain bike, hike, back­country ski and other hard guy activities he has no business participating in.

Paul Singer is the investigations editor at the GBH News Center for Investigative Reporting.

Singer reports and edits major investigative projects for WGBH News, as well as for partner news organizations, including the Boston Globe and USA TODAY.

Rosario Ubiera-Minaya is a leader, community activist, and social entrepreneur originally from the Dominican Republic. She has experience working and advocating for systemic change, social justice, and equity, on behalf of the Latinx community, in the areas of education, housing, voter engagement, public health, and the arts.

Rosario is the Executive Director of Amplify Latinx, a non-partisan, collaborative movement whose mission is to build Latinx economic and political power by significantly increasing Latinx civic engagement and representation in leadership positions across sectors.

As Executive Director, Segun is an ex-officio member of the Board of Directors. He was raised in Boston and is a proud product of the Boston Public Schools. Following his graduation from Boston Latin Academy, he earned his Bachelor of Arts in History from Morehouse College in Atlanta, Georgia with honors from the Phi Beta Kappa and Golden Key Societies.

Following his 2012 graduation, Segun decided to learn how government works from the inside and joined the office of then-District 4 City Councilor Charles C. Yancey. After two successful years as a legislative aide building relationships, reviewing and authoring policy, and addressing constituent concerns, he transitioned to the Edward M. Kennedy Institute for the United States Senate. At the Institute, Segun was able to forge new partnerships with community organizations. These partnerships ensured that the Institute invested in sustainable, local businesses and extended the opportunity for traditionally underrepresented groups to access its educational programs. 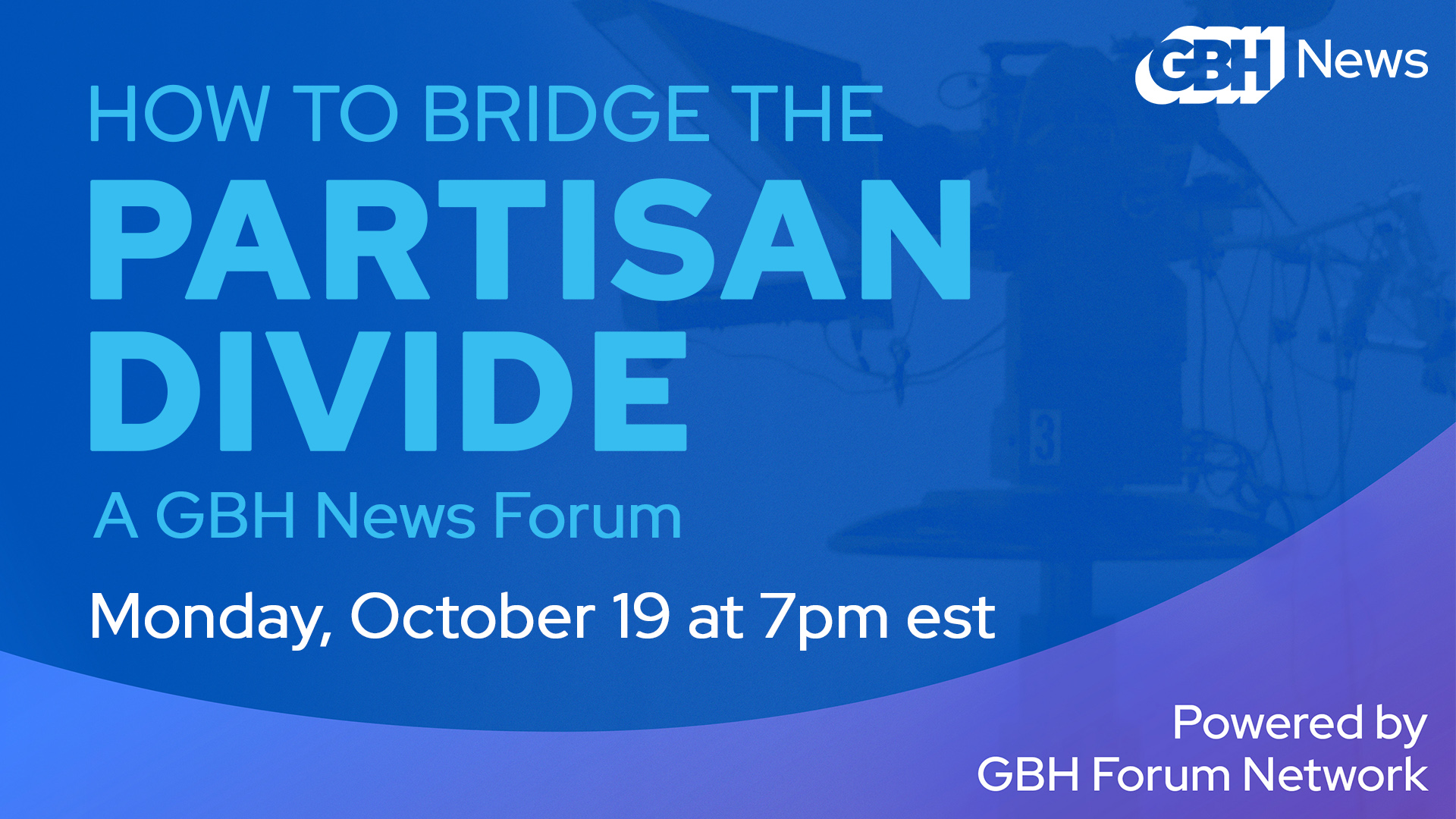 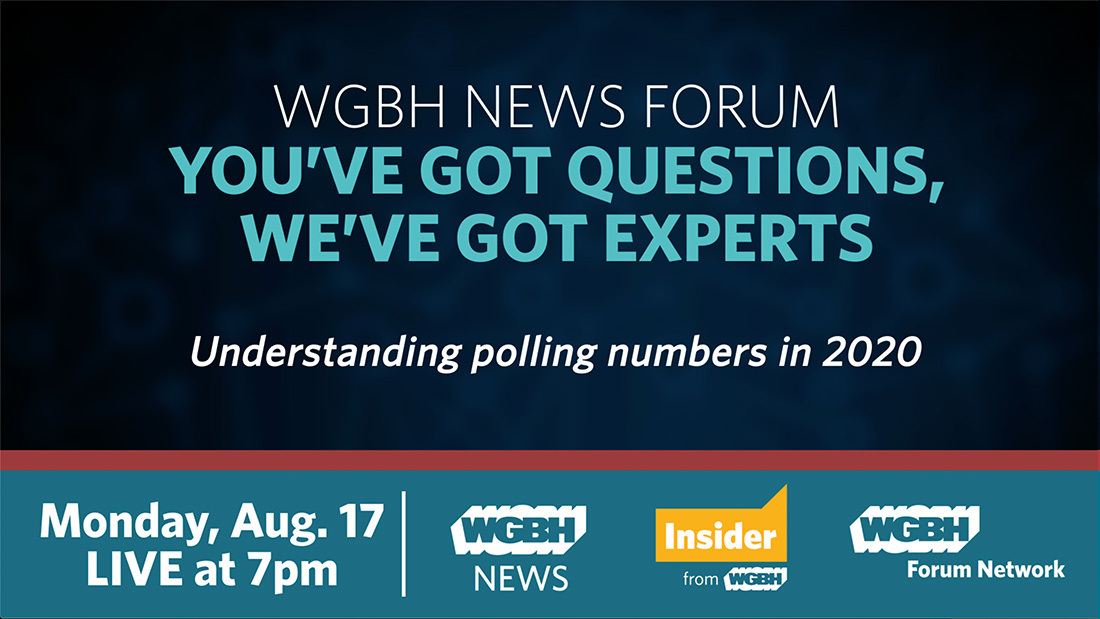 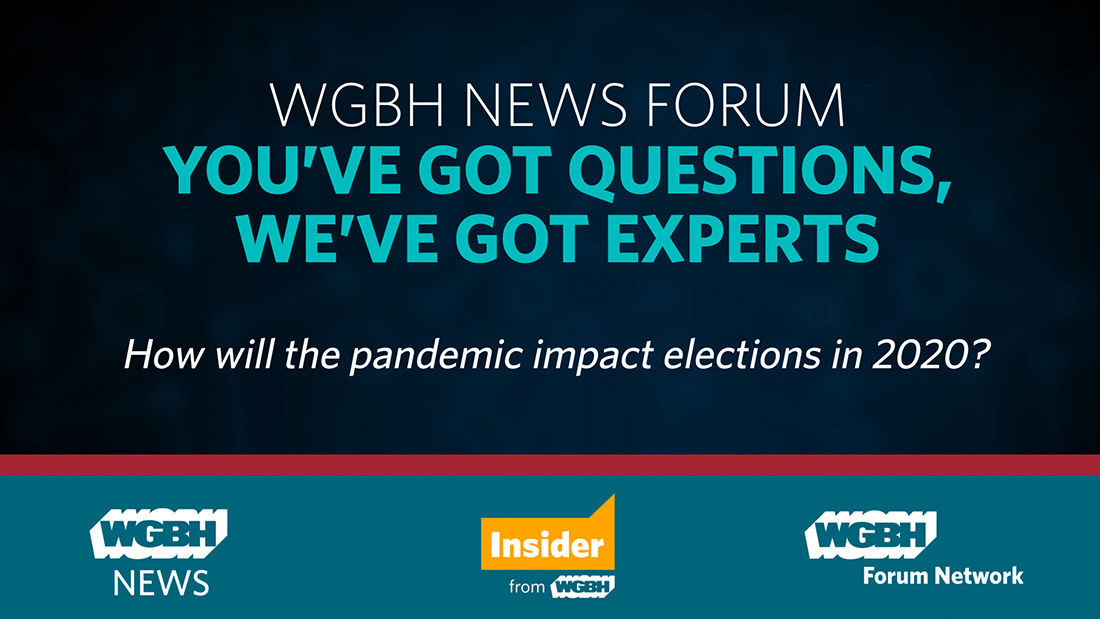 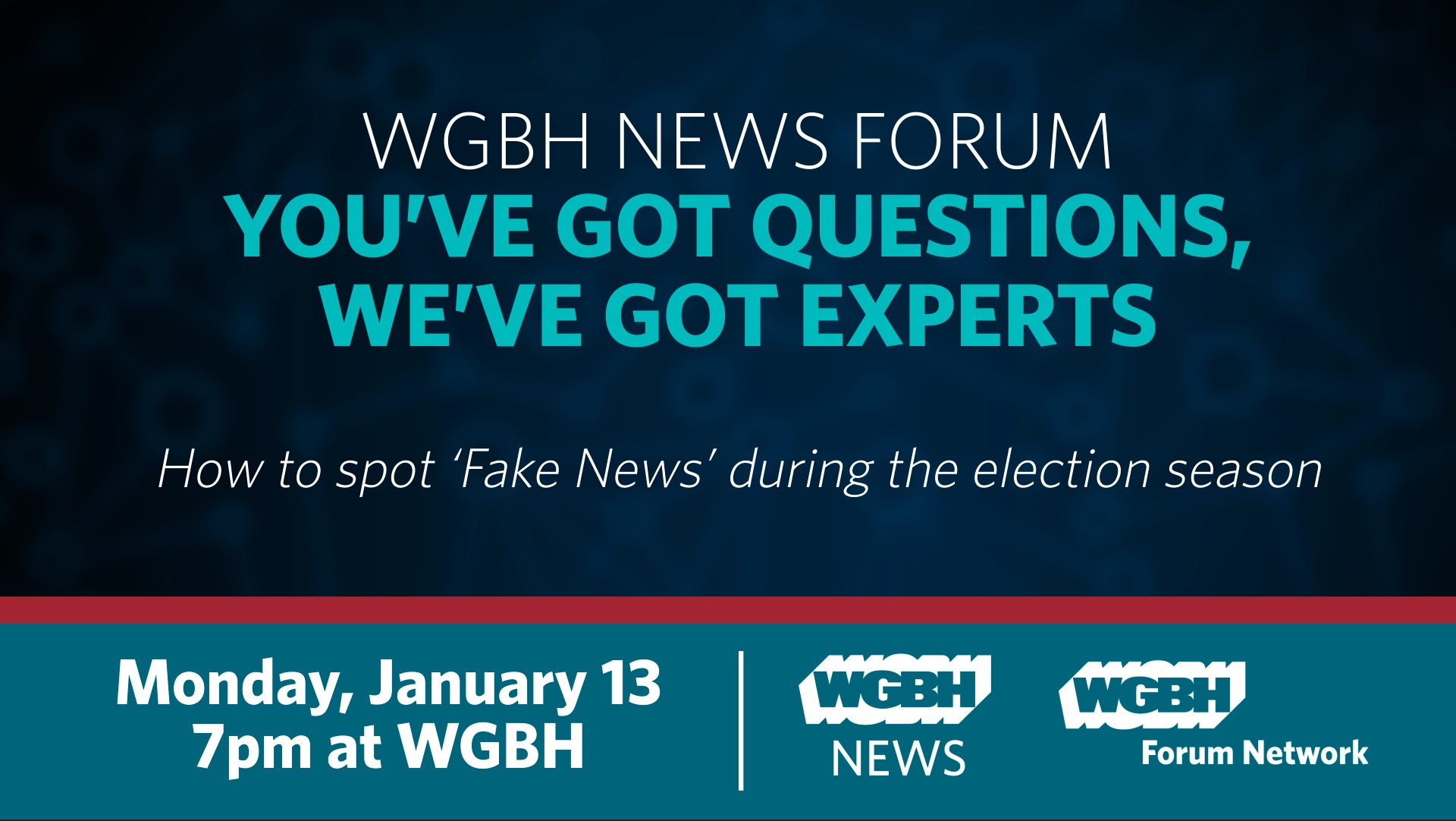