Is civility really as American as apple pie? What about American individualism and self expression, the Civil War and the Civil Rights movement? Is incivility an ineluctable element of American-style democracy? Can civility accommodate political change and facilitate social progress? This panel raises fundamental questions about civility and American democracy.

Randall Kennedy is a professor at Harvard Law School where he teaches courses on contracts, freedom of expression, and the regulation of race relations. Mr. Kennedy was born in Columbia, South Carolina. For his education he attended St. Albans School, Princeton University, Oxford University, and Yale Law School. He served as a law clerk for Judge J. Skelly Wright of the United States Court of Appeals and for Justice Thurgood Marshall of the United States Supreme Court. He is a member of the bar of the District of Columbia and the Supreme Court of the United States. Awarded the 1998 Robert F. Kennedy Book Award for Race, Crime, and the Law, Mr. Kennedy writes for a wide range of scholarly and general interest publications, and sits on the editorial boards of The Nation, Dissent, and The American Prospect. A member of the American Law Institute, the American Academy of Arts and Sciences, and the American Philosophical Association, Mr. Kennedy was awarded an honorary degree by Haverford College and is a former trustee of Princeton University. Image courtesy of Martha Stewart.

Jill Lepore is the David Woods Kemper ‘41 Professor of American History at Harvard University and chair of Harvard’s History and Literature Program. She is also a staff writer at The New Yorker . Her most recent book, New York Burning: Liberty, Slavery and Conspiracy in Eighteenth-Century Manhattan (Knopf, 2005), was a finalist for the Pulitzer Prize in History; winner of the New York City Book Prize and the Anisfield-Wolf Award; and an ALA Notable Book. She is also co-author with Jane Kamensky of the novel, Blindspot (Spiegel and Grau, 2008). Photo courtesy of Nina Subin.

Host of NPR and WBUR’s On Point, award-winning journalist Tom Ashbrook first came to NPR and WBUR-Boston for special coverage of the 9/11 attack,. Tom’s career in journalism spans twenty years as a foreign correspondent, newspaper editor, and author. He spent ten years in Asia — based in India, Hong Kong, and Japan — starting at the South China Morning Post, then as a correspondent for The Boston Globe. He began his reporting career covering the refugee exodus from Vietnam and the post-Mao opening of China, and has covered turmoil and shifting cultural and economic trends in the United States and around the world, from Somalia and Rwanda to Russia and the Balkans. At the Globe, where he served as deputy managing editor until 1996, he directed coverage of the first Gulf War and the end of the Cold War. Tom received the Livingston Prize for National Reporting, and was a 1996 fellow at Harvard’s Nieman Foundation before taking a four-year plunge into Internet entrepreneurship, chronicled in his book The Leap: A Memoir of Love and Madness in the Internet Gold Rush.

The Center for Civil Discourse 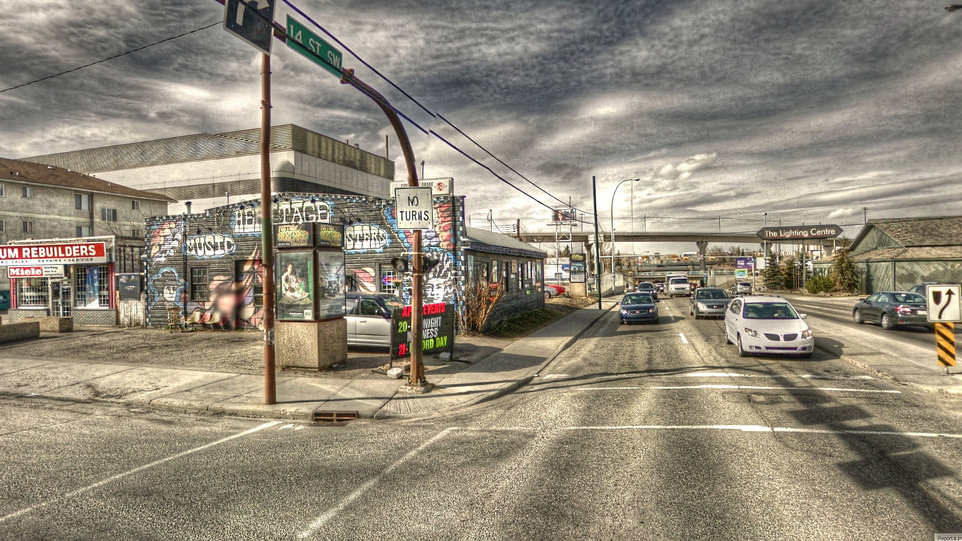 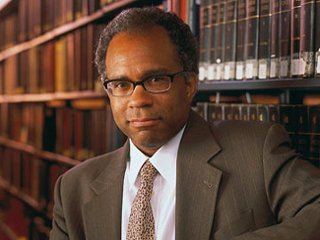 US Supreme Court and Race 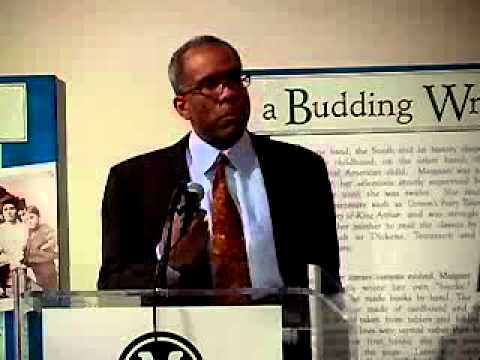 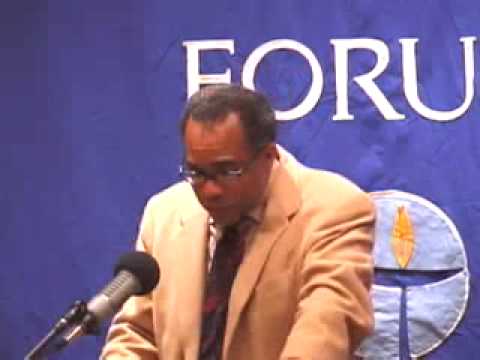