Poets and scholars gather to pay tribute to the poet Elizabeth Bishop. She was born 100 years ago, yet Elizabeth Bishop’s poetry remains as fresh now as it was when she wrote it. “Her poetry speaks to many issues that are urgent today: gender identity, our difficult relationship to foreign cultures and postcolonial realities, the way that science and reason can sometimes do violence to the world,” says Bonnie Costello, a Boston University College of Arts & Sciences professor of English and author of Elizabeth Bishop: Questions of Mastery. Bishop, who died in 1979, is the subject of a centennial celebration. The event brings together 17 poets, critics, and editors, who read aloud some of Bishop’s best loved poems, including “In the Waiting Room,” “Sandpiper,” “Shampoo,” and “First Death in Nova Scotia.” Speakers at this centenary tribute include: Frank Bidart, Olga Broumas, Peter Campion, Dan Chiasson, Henri Cole, Bonnie Costello, Maggie Dietz, David Ferry, Erica Funkhouser, Jonathan Galassi, Melissa Green, Saskia Hamilton, George Kalogeris, Gail Mazur, Alice Quinn, Christopher Ricks, Peter Sacks, Mary Jo Salter, Lloyd Schwartz, and Meg Tyler.

Frank Bidart writes poetry, and has published several volumes. He also teaches poetry workshops and 20th century poetry, both “modern” and contemporary. Currently he is editing a one-volume Collected Poems of Robert Lowell for his publisher, Farrar Straus & Giroux.

Olga Broumas has published twelve volumes of poems and translations and teaches at Brandeis University.

Peter Campion is the author of two collections of poems, Other People, and The Lions. He is the editor of Literary Imagination and teaches at Auburn University.

Henri Cole is a poet currently living in Boston.

Bonnie Costello is a professor of English at Boston University. Her most recent book is Plants on Tables: Poetry, Still Life and the Turning World.

Maggie Dietz is the author of Perennial Fall. She is currently a professor at the University of Massachusetts in Lowell.

David Ferry is the Sophie Chantal Hart Professor Emeritus of English at Wellesley College and a Visiting Lecturer in Creative Writing at Boston University. Of No Country I Know: New and Selected Poems and Translations won the Lenore Marshall Poetry Prize, the Bingham Poetry Prize from Boston Book Review, the Rebekah Johnson Bobbitt National Prize for Poetry and was a finalist for The New Yorker Book Award and the L.L. Winship/PEN New England Award. Ferry’s other awards include the Sixtieth Fellowship of The Academy of American Poets, the Harold Morton Landon Translation Award, the Teasdale Prize for Poetry, the John Simon Guggenheim Foundation Fellowship, the Ingram Merrill Award, and the William Arrowsmith Translation Prize from AGNI magazine. In 1998 he was elected a fellow of the American Academy of Arts and Sciences. He is currently completing his new book, to be called Bewilderment: New Poems and Translations.

Erica Funkhouser is a professor of poetry and writing at MIT. Her fifth book of poetry, Earthly, was published by Houghton Mifflin in 2008.

Jonathan Galassi is a poet, translator, and president and publisher of Farrar, Straus and Giroux.

Melissa Green is a poet in the Boston area. She is working on new poems, called A Book of Runes.

Saskia Hamilton is a poet living in New York City. She is a professor at Barnard College and is co-editor of the collected correspondence between Robert Lowell and Elizabeth Bishop.

George Kalogeris is currently a professor of English Literature and Classics in Translation at Suffolk University.

Gail Mazur’s book, Zeppo’s First Wife: New & Selected Poems, is winner of the 2006 Massachusetts Book Award, a finalist for the 2005 Los Angeles Times Book Prize and for the 2006 Paterson Poetry Prize. She is author of four earlier books of poetry, Nightfire, The Pose of Happiness, The Common, and They Can’t Take That Away from Me, which was a finalist for the 2001 National Book Award. She is Writer in Residence at Emerson College and Founding Director of the Blacksmith House Poetry Series, which she ran for 29 years. She is working on a new poetry collection, Figures in a Landscape. Photo credit to Michelle DeBakey.

Alice Quinn is the editor Edgar Allan Poe & the Juke-Box: Uncollected Poems, Drafts, and Fragments by Elizabeth Bishop and of the future volume of her notebooks and journals. She is the executive director of the Poetry Society of America.

Christopher Ricks discovered Milton at school and was the first in his family to go to university. He became an academic and wrote early reviews of Heaney and Hill. Now based in Boston and married to a photographer, he has published a book on Bob Dylan and won a controversial election to become professor of poetry at Oxford.

Peter Sacks is a painter, a poet, and a literature professor at Harvard University.

Mary Jo Salter’s most recent book is A Phone Call to the Future: New and Selected Poems. She is currently a professor in The Writing Seminars at John Hopkins University.

Lloyd Schwartz has taught at Boston State College, Queens College, and Harvard University, and is currently Frederick S. Troy Professor of English at the University of Massachusetts in Boston. He is also the Classical Music Editor of The Boston Phoenix and a regular commentator on NPR’s Fresh Air. His most recent book of poetry is Cairo Traffic (University of Chicago Press, 2000), which was preceded by Goodnight, Gracie (1992) and These People (1981). He is also the co-editor of a volume of Elizabeth Bishop ‘s collected works for the Library of America. His poems, articles, and reviews have appeared in The New Yorker, The Atlantic, Vanity Fair, The New Republic, The Paris Review, and The Best American Poetry. In 1994, he was awarded the Pulitzer Prize for Criticism.

Meg Tyler is an associate professor of humanities at Boston University and directs the poetry reading series. 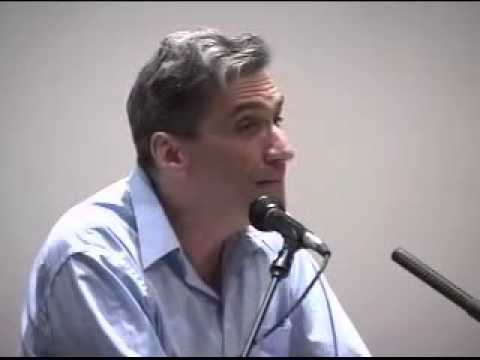 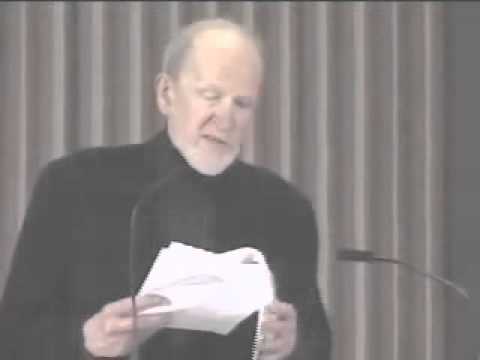 Georgics of Virgil: Art and Practice of Literary Translation 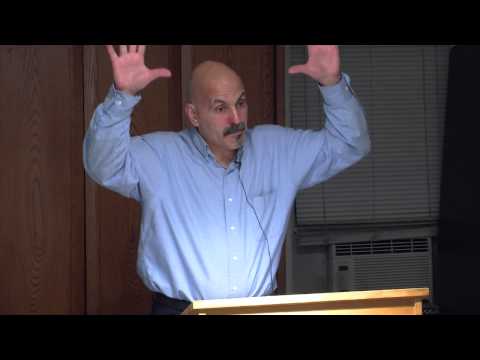 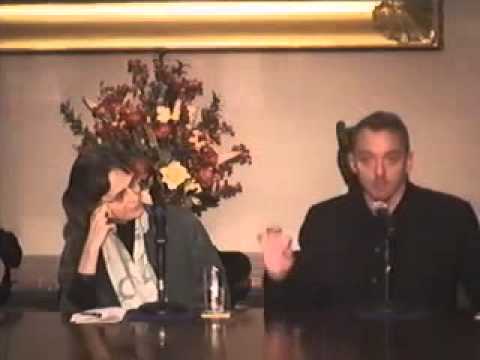