Cancel Culture through a Jewish Lens

Whether it’s Dr. Seuss, J.K. Rowling, or Mr. Potato Head, allegations of cancel culture seem to dominate the recent headlines. Fueled by social media, cancel culture has earned a consistent spot in the news cycle this past year. Yet the exact meaning of this phenomenon and movement is still up for debate as society weighs the balance of free speech and accountability.

Rachel Fish, Executive Director of the Foundation to Combat Anti-Semitism, moderates a discussion with Rabbi Irwin Kula, Co-President of Clal, The National Jewish Center for Learning and Leadership; Andrew Rehfeld, President of Hebrew Union College-Jewish Institute of Religion; and Cathy Young, Journalist and Author of “Growing up in Moscow: Memories of a Soviet Girlhood.”

This event is part of the JCC Greater Boston’s Hot Buttons, Cool Conversations acclaimed discussion series bringing together distinguished scholars, thought leaders and expert moderators for thought-provoking dialogue on issues of concern to the Jewish community and beyond. Produced in partnership with GBH Forum Network.

Dr. Rachel Fish is the founding executive director of the Foundation to Combat Antisemitism.

She is a celebrated academic with 20 years of experience in the fields of Israeli history, Zionist thought, and Middle Eastern Studies. Recognized for her teaching prowess and pedagogical approaches, Dr. Fish has published extensively and is frequently called upon to advise on community interventions to reclaim an Israel discourse that is nuanced and complex while remaining accessible to a broad audience.

The Foundation to Combat Antisemitism was established to catalyze dynamic new solutions to stop the age-old hatred advanced by those who seek the elimination of Judaism and the Jewish people and the modern movement to destroy the world’s only Jewish State. Dr. Fish was previously Senior Advisor and Resident Scholar of Jewish/Israel Philanthropy at the Paul E. Singer Foundation in New York City. She worked closely with grantees to support them and provided framing around their educational content and programming. Dr. Fish served as the executive director for the Schusterman Center for Israel Studies at Brandeis University where she trained the next generation of scholars and Jewish communal professionals in Israel Studies.

Cathy Young is a columnist for The Boston Globe and Reason, an author and a public speaker.

Born in Moscow, Russia in 1963, Young came to the United States with her family in 1980. She received her B.A. degree in English from Rutgers University in 1988, where she was admitted to Phi Beta Kappa.

Young is the author of two books: Ceasefire!: Why Women and Men Must Join Forces to Achieve True Equality” (The Free Press, February 1999), and Growing Up in Moscow: Memories of a Soviet Girlhood (Ticknor & Fields, 1989). She also contributed the essay, “Keeping Women Weak,” to Next: Young American Writers on the New Generation (Eric Liu, ed.). W. W. Norton & Co., 1994. As a research associate at the Cato Institute, she co-authored, with Michael Weiss, Esq., the 1996 policy analysis, “Feminist Jurisprudence: Equal Rights or Neo-Paternalism?”

A leading political scientist and distinguished Jewish communal leader, Dr. Rehfeld’s career has bridged both the academic and professional worlds as Associate Professor of Political Science at Washington University (2001 to 2019) and as President and CEO of the Jewish Federation of St. Louis (2012 to 2019). Elected on December 18, 2018 by the HUC-JIR Board of Governors after a national search, he began his tenure on April 1, 2019, and was inaugurated on October 27, 2019, at Plum Street Temple in Cincinnati. He succeeds Rabbi Aaron Panken, Ph.D., z”l, HUC-JIR’s previous President (2014-2018).

Rabbi Irwin Kula is Co-President of Clal–The National Jewish Center for Learning and Leadership a do-tank committed to making Jewish a Public Good. A thought leader on the intersection of innovation, religion, and human flourishing, Irwin has worked with leaders from the Dalai Lama to Queen Noor and with organizations, foundations, and businesses in the United States and around the world to inspire people to live with greater passion, purpose, creativity and compassion.

Named one of the leaders shaping the American spiritual landscape, he received the 2008 Walter Cronkite Faith and Freedom Award for his work “toward equality, liberty and a truly inter–religious community” and has been listed in Newsweek for many years as one of America’s “most influential rabbis.” He is the Co-founder and Executive Editor of The Wisdom Daily.

A popular commentator in both new and traditional media, Irwin is the author of the award-winning book, Yearnings: Embracing the Sacred Messiness of Life (2006), creator of the acclaimed film, Time for a New God (2004), and the Public TV series Simple Wisdom (2003), and is co-founder with Craig Hatkoff and Clay Christensen of the Disruptor Foundation. 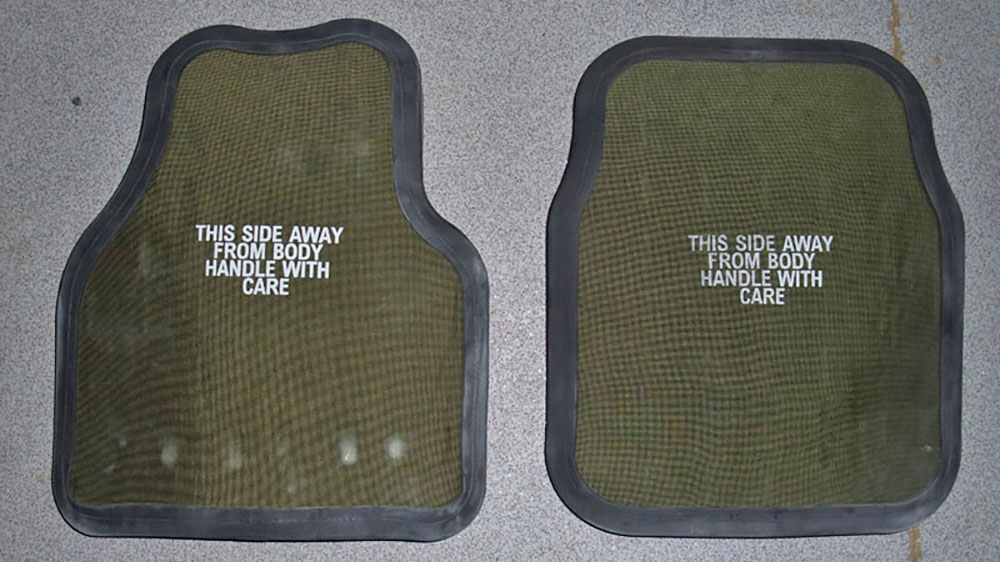 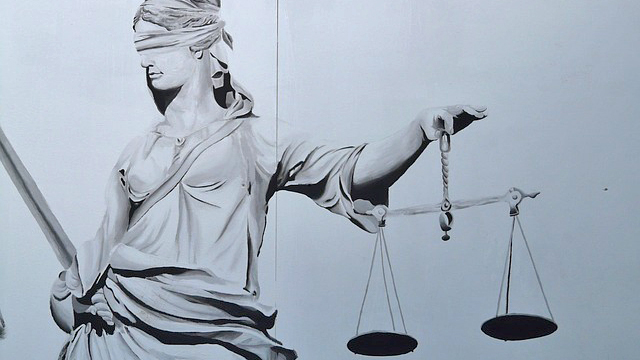 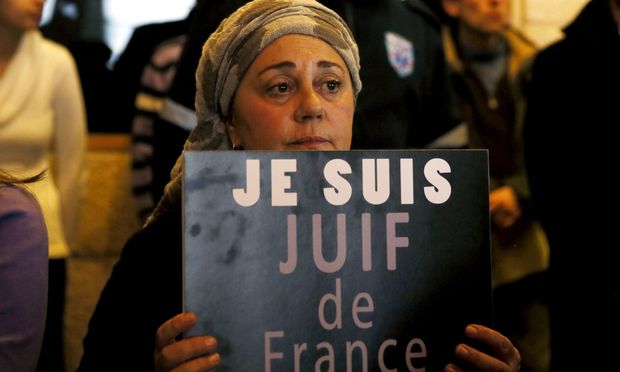 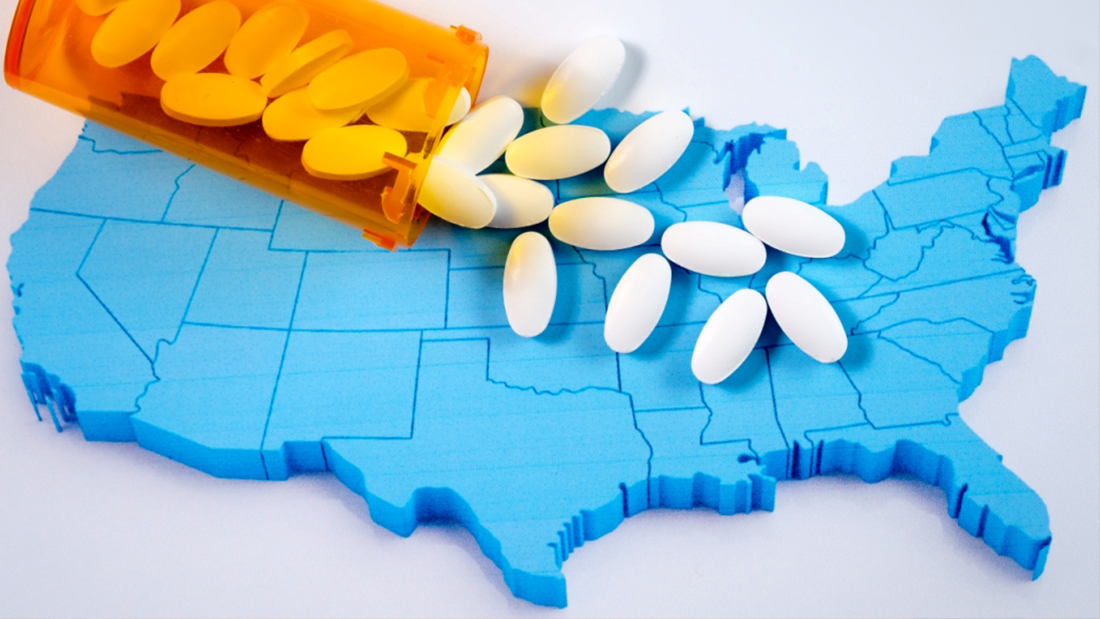