Thanks to the generous support of the Lowell Institute, BU School of Theology (STH) is able to host its bi-annual Lowell Lecture, which features a renowned speaker in a field related to theological studies.
This semester, the school of theology welcomes Lee H. Butler, Jr., Ph.D. whose lecture is titled, “Stop Listening with Your Eyes: Transcending Stereotypes Wrapped in Color Consciousness.”

About the guest speaker:

Lee H. Butler, Jr., Ph.D., is Vice-President of Academic Affairs and Academic Dean, and the William Tabbernee Professor of the History of Religions and Africana Pastoral Theology at Phillips Theological Seminary in Tulsa, OK. Prior to joining Phillips, he was the Distinguished Service Professor of Theology and Psychology at the Chicago Theological Seminary (CTS) for 24 years.

In 2006, he was promoted to the rank of full professor and became the first African American to achieve this rank at CTS. He is the founder of the Center for the Study of Black Faith and Life at CTS. He is co-editor of The Edward Wimberly Reader: A Black Pastoral Theology (Baylor University Press, 2020), the author of Listen, My Son: Wisdom to Help African American Fathers (Abingdon Press, 2010), Liberating Our Dignity, Saving Our Souls (Chalice Press, 2006), A Loving Home: Caring for African American Marriage and Families (Pilgrim Press, 2000), and numerous articles.

He is a Past-President of the Society for the Study of Black Religion, a member of the American Academy of Religion, the Society for Pastoral Theology, and the Association of Black Psychologists. An ordained minister of the American Baptist Churches/USA since 1988, he is a preacher-scholar-teacher of the Gospel of Jesus Christ. He received his Bachelor of Arts from Bucknell University, Master of Divinity from Eastern Baptist Theological Seminary, Master of Theology from Princeton Theological Seminary, Master of Philosophy and Doctor of Philosophy from Drew University.

Vice-President of Academic Affairs and Academic Dean William Tabbernee Professor of the History of Religions and Africana Pastoral Theology.

Born in Central Pennsylvania, Dr. Lee H. Butler, Jr. arrives in Oklahoma following the leading of God’s Spirit. His identity has been formed by being a lifelong Baptist, a student athlete from junior high school through college, and a first generation beneficiary of the Post-Civil and Human Rights struggle in the United States.

He comes to Phillips from Chicago Theological Seminary (CTS) where he was the Distinguished Service Professor of Theology and Psychology. He was the first African American to achieve the rank of tenured full professor at CTS. He was also the founding director of the Center for the Study of Black Faith and Life at CTS. Through the work of the Center, he established the C. Shelby Rooks Lectureship as a tribute to the first African American to become president of a predominantly European American seminary and hosted the first Womanists-Womanist Collaborators Conference in theological education at CTS.

He is an active publishing scholar and member of multiple professional organizations. He is a past president of the Society for the Study of Black Religion, a member of the American Academy of Religion, the Society for Pastoral Theology, the Institute for Signifying Scriptures, Society for Process Consulting and the Association of Black Psychologists. He was licensed to preach the Gospel in 1977 and became an ordained minister of the American Baptist Churches/USA in 1988. He has an ecumenical spirit and is active in his local congregation as preacher and teacher. 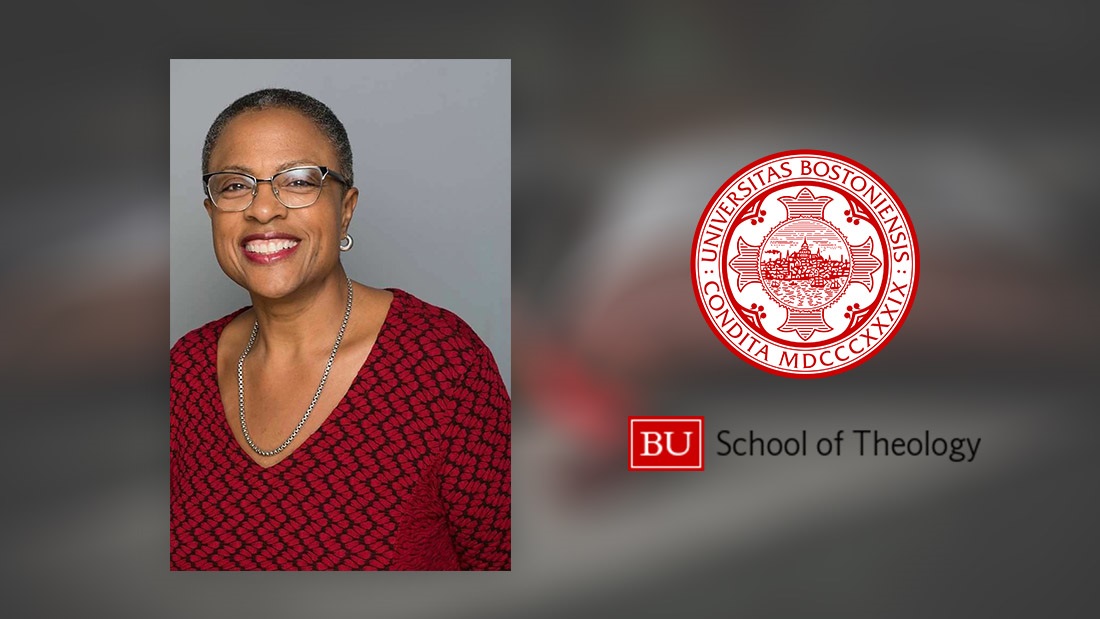 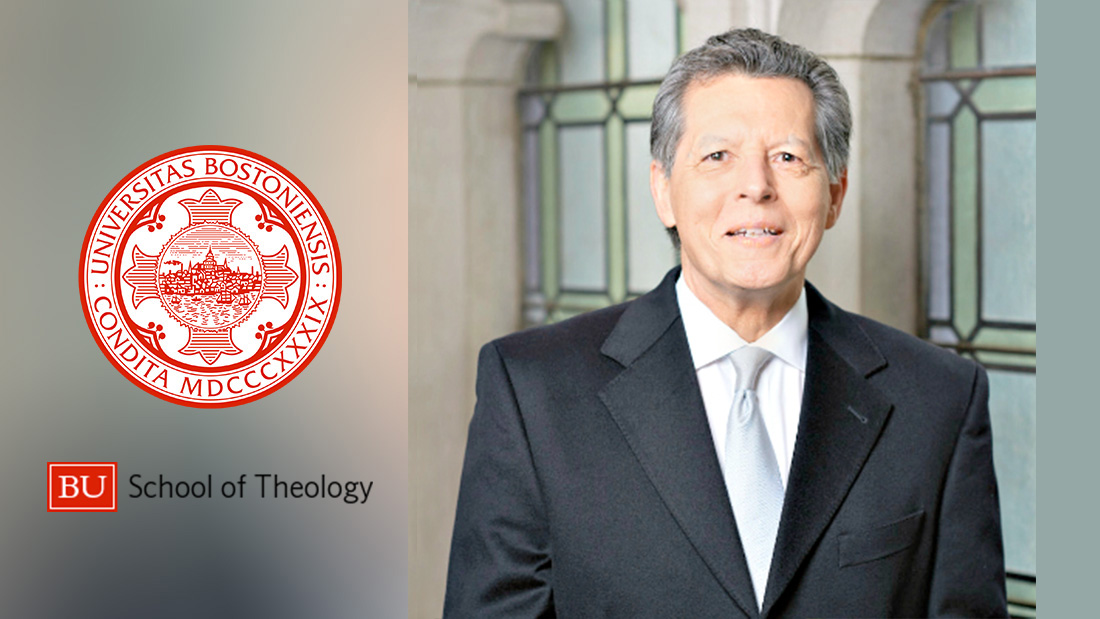 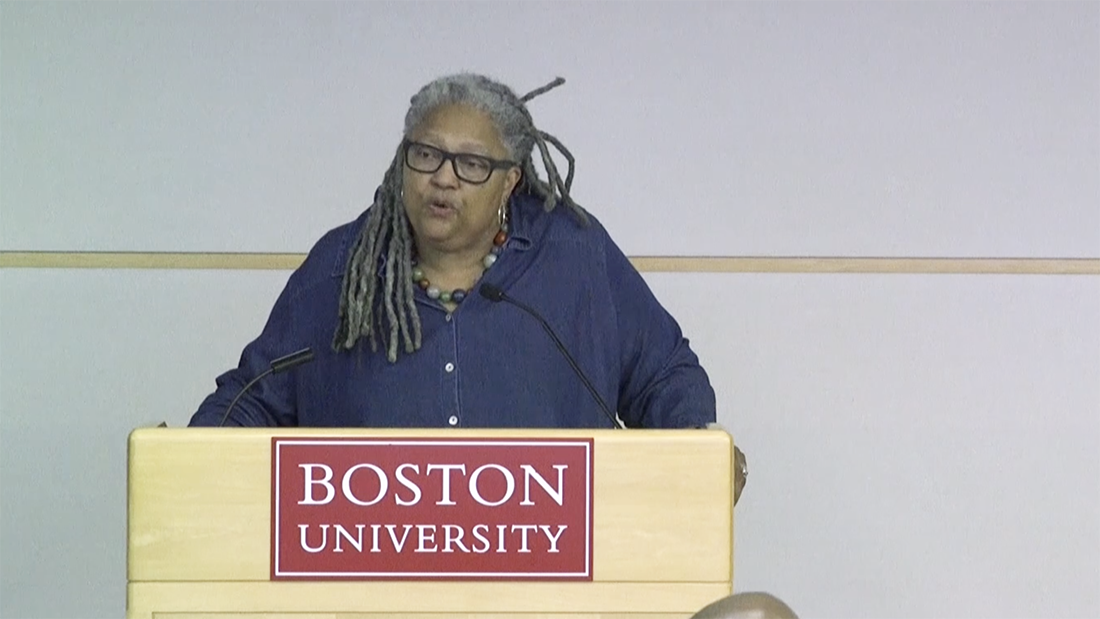 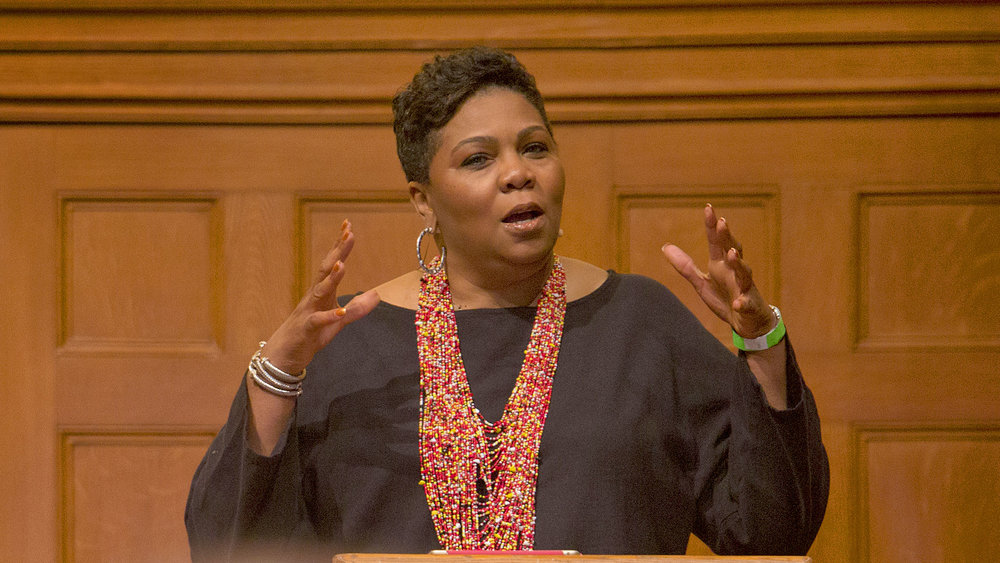