Brown: The Last Discovery of America

Richard Rodriguez accepts the 2003 Frederic G. Melcher Book Award and reads from Brown. Brown completes a trilogy on American public life by Rodriguez that began with the award-winning Hunger of Memory: The Education of Richard Rodriguez and Days of Obligation: An Argument With My Mexican Father. In Brown, he explores issues of race, arguing that America has been brown since its inception, as he himself is. Brown, in his view, is not a color, but a mixture, evidence of the blending of cultures which began the moment the African and European met within the Indian eye. The son of Mexican immigrants, he reflects on what it means to be Hispanic in America and how Latino immigrants have impacted American culture, changing it from a society that has traditionally seen itself as simply black and white. The Frederic G. Melcher Book Award is presented annually by the Unitarian Universalist Association to a work published in the United States during the past calendar year judged to be the most significant contribution to religious liberalism. Previous Melcher Book award recipients include David Halberstam for The Children, Wei Jingsheng for The Courage to Stand Alone, and James Carroll for Constantine’s Sword: The Church and the Jews.

Richard Rodriguez was born on July 31, 1944, in San Francisco, California, to Mexican immigrants Leopoldo and Victoria Moran Rodriguez, the third of their four children. When Rodriguez was still a young child, the family moved to Sacramento, California, to a small house in a comfortable white neighborhood. Optimism and ambition led them to a house many blocks from the Mexican side of town. He is the author of Hunger of Memory: The Education of Richard Rodriguez, his well-received 1981 autobiography. Rodriguez, who could barely speak English when he started elementary school, finished his academic efforts as a Fulbright scholar in Renaissance literature with degrees from Stanford University and Columbia University. Perched on the edge of a brilliant career in academia, but uncomfortable with what he viewed as the unwarranted advantage given him by affirmative action, Rodriguez refused a number of teaching jobs at prestigious universities. He felt that receiving preference and assistance based on his classification as a minority was unfair to others. This dramatic decision, along with a number of anti-affirmative action essays published in the early to mid-1970s, made Rodriguez a somewhat notorious national figure. After leaving academia, Rodriguez spent the next six years writing the essays that comprise Hunger of Memory: The Education of Richard Rodriguez, aided for part of that time by a National Endowment for the Humanities Fellowship. Before being compiled into book form, many of the essays appeared in publications such as Columbia Forum, American Scholar, and College English. Since 1981, Rodriguez has continued his writing career, occasionally serving as an essayist for the PBS series MacNeil-Lehrer NewsHour and also working as an editor with the Pacific News Service in California. In 1992, he published Days of Obligation: An Argument with My Mexican Father, another collection of previously issued autobiographical essays. The book, which did not receive the same acclaim and admiration as his first book, covers such topics as Rodriguez’s Mexican and Indian heritage, his homosexuality, and the AIDS epidemic in San Francisco. 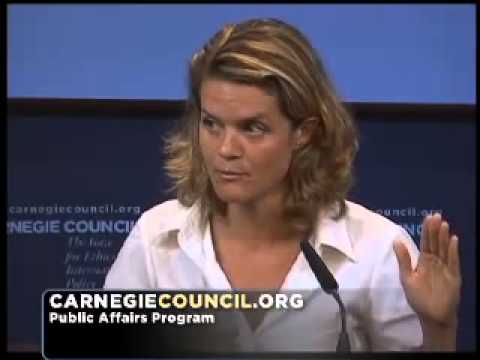 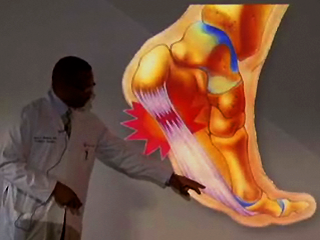 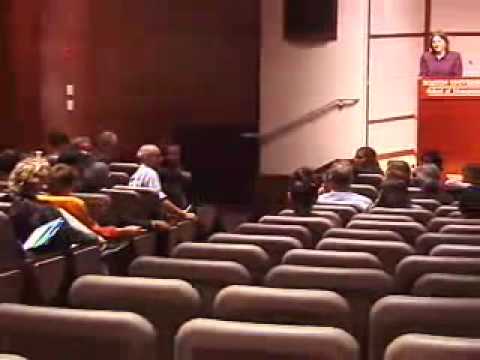 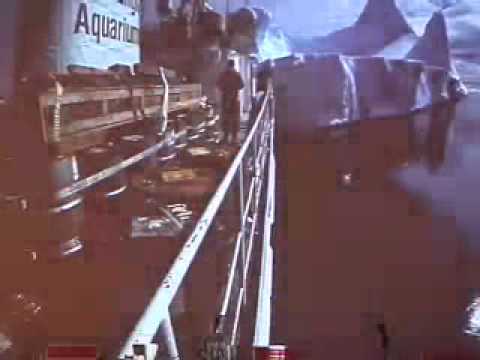