Women have had limited success as political candidates in New England: Massachusetts, Rhode Island, and Maine have never elected a woman governor; and Vermont and New Hampshire have never sent a woman to the US Congress. Drawing on the expertise and experiences of women who have served in the highest levels of elected office, the UMass Boston’s Center for Women in Politics and Public Policy initiates the first New England Women’s Political Summit in order to address this problem. Moderator Martha Raddatz is ABC News’ senior national security correspondent and panelists include former Massachusetts Acting Governor, Jane M. Swift; and US Representative Loretta Sanchez, D-CA.

Congresswoman Loretta Sanchez proudly represents California’s 47th Congressional District, which includes the cities of Anaheim, Garden Grove, Santa Ana and Fullerton in Orange County. She began her congressional career in November 1996 and is currently serving her seventh term in the U.S. House of Representatives. Sanchez is Co-Chair of the Congressional Caucus on Vietnam and a member of the Blue Dog Democrats, the New Democratic Coalition, and the Congressional Human Rights Caucus. A product of public schools and Head Start, Sanchez is a graduate of Chapman University and American University’s MBA program. Prior to serving in Congress, she was a financial manager at the Orange County Transportation Authority, an assistant vice president at Fieldman, Rollap and Associates, and an associate at Booz, Allen, and Hamilton. A recognized leader on national security, intelligence, and counterterrorism issues, Sanchez serves as the Vice Chair of the House Homeland Security Committee and Chair of the Subcommittee on Border, Maritime, and Global Counterterrorism. She is also a member of the Subcommittee on Emerging Threats, Cybersecurity, and Science and Technology. In the 111th Congress, Sanchez is a leader in securing America’s border with Mexico. A strong advocate for Southwest border security, she frequently appears on CNN, C-SPAN, FOX News, and MSNBC to discuss the importance of economic development and trade along the U.S.-Mexico border and ports of entry. Sanchez is also the ranking female member on the House Armed Services Committee and sits on the Oversight and Investigations, Strategic Forces, and Military Personnel Subcommittees. In Congress, she is a longtime advocate for service members, fighting for pay raises, improved health care, child care services, and housing and education benefits for military families. Sanchez works especially hard to prevent rape and sexual assault in America’s armed services, successfully revising the Uniform Code of Military Justice to create a zero-tolerance policy for sexual abuse. She also focuses on the weaponization of space, missile defense and nuclear non-proliferation.

As the first female Governor of Massachusetts, Jane Swift rose to the challenge of balancing motherhood with holding the highest-profile job in the state. In addition to being the first woman to hold her position, Swift is also the first Governor in the United States to give birth while serving in office, to twin girls. During her term in office as Governor of Massachusetts, Swift crafted a progressive public policy agenda that dramatically improved public education and enhanced economic opportunity for families and businesses. She managed a $23 billion annual budget, oversaw employment of 65,000 state workers and set strategic direction for thirteen cabinet-level agencies. She advocated for educational reform and championed solutions that provided a guaranteed college education for foster children. Swift kept tax relief a top priority by filing legislation to expand the state’s Earned Income Tax Credit and supported a successful voter initiative to reduce the state income tax. Swift’s career as an elected official began just three years after earning her bachelor’s degree from Trinity College. At age 25 she became the youngest woman ever elected to the Massachusetts State Senate, and quickly proceeded to become the youngest woman in Senate history to hold a leadership position when she rose to the rank of Assistant Minority Leader. 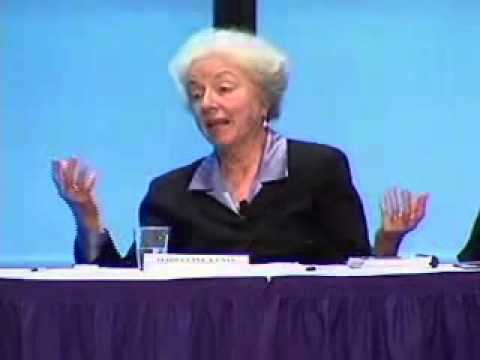 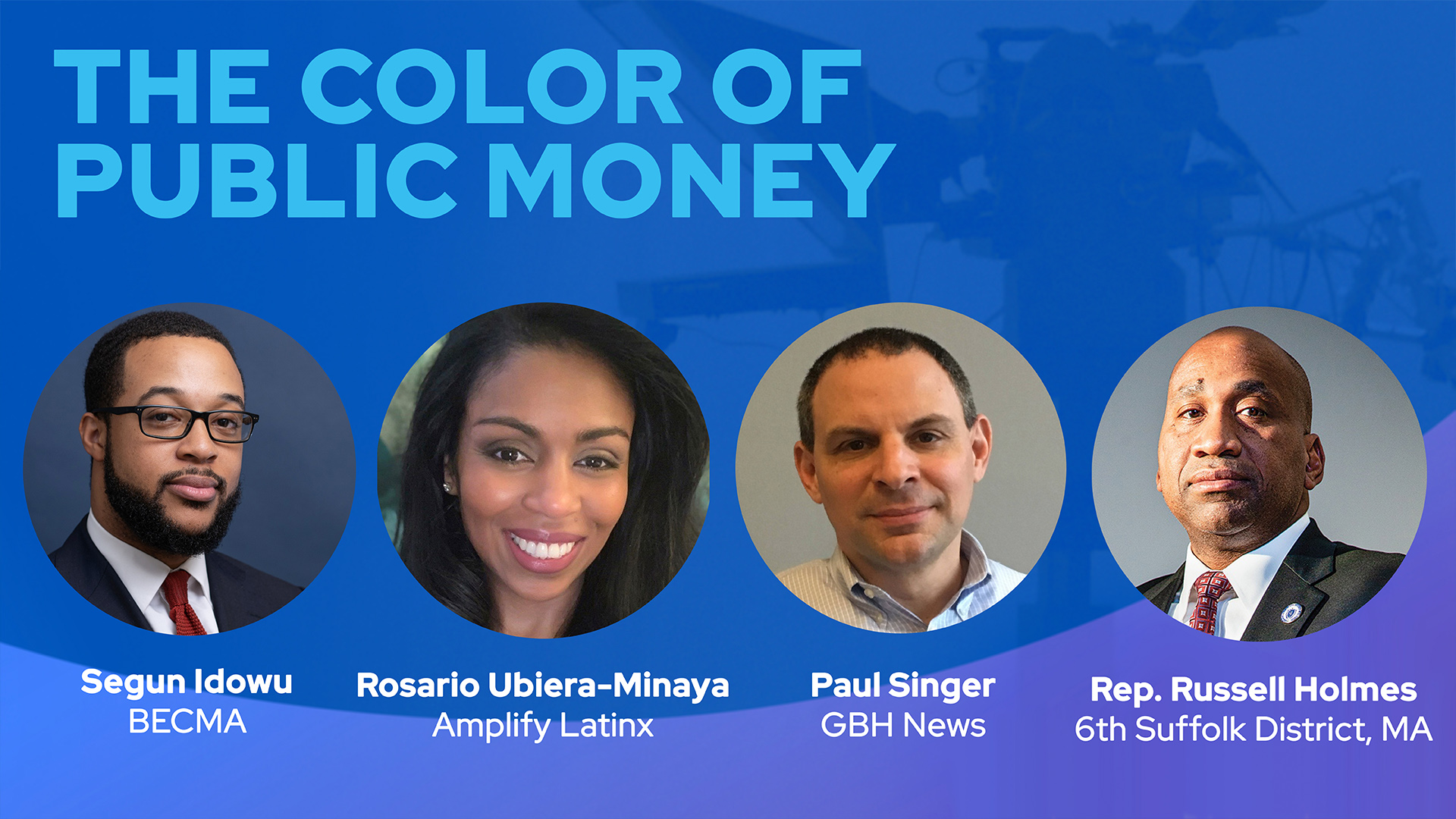 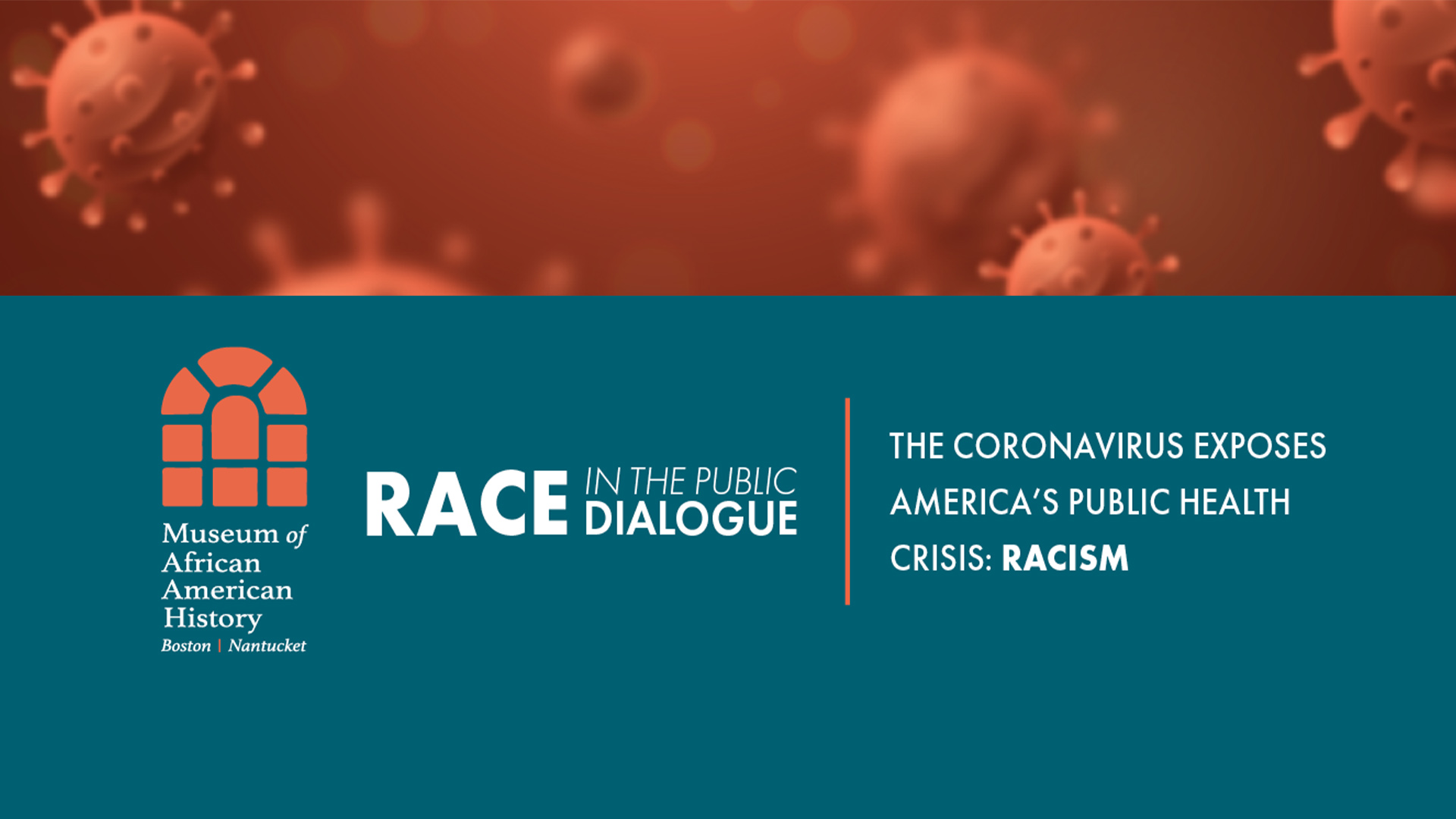 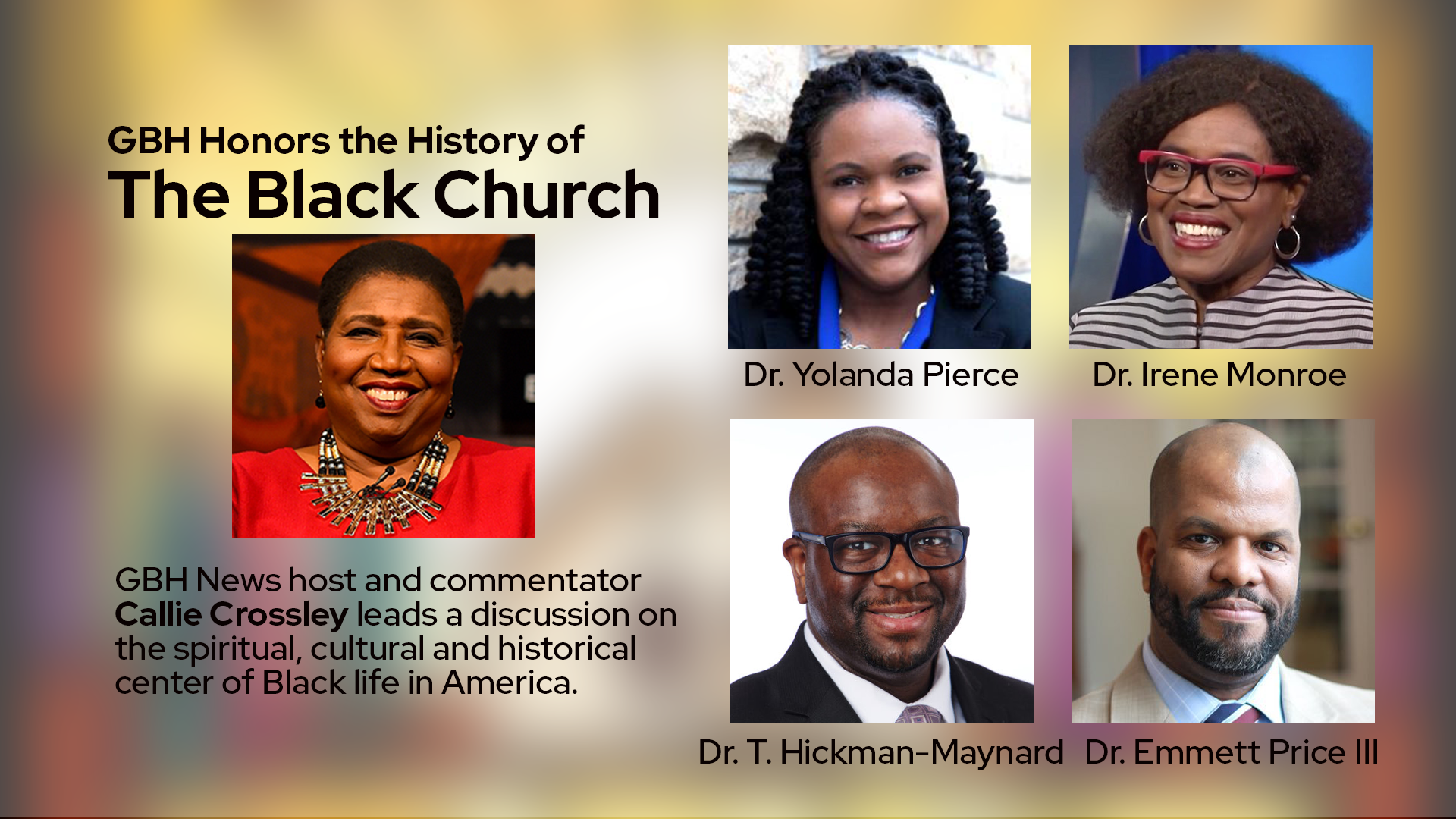