One of the nation’s most prominent scholars, Dr. Eddie Glaude, Jr. is an author, political commentator, public intellectual and passionate educator who examines the complex dynamics of the American experience. His writings, including Democracy in Black: How Race Still Enslaves the American Soul, In a Shade of Blue: Pragmatism and the Politics of Black America, and his most recent, the New York Times bestseller, Begin Again: James Baldwin’s America and Its Urgent Lessons for our Own, takes a wide look at Black communities, the difficulties of race in the United States and the challenges we face as a democracy. In his writing and speaking, Glaude is an American critic in the tradition of James Baldwin and Ralph Waldo Emerson, confronting history and bringing our nation’s complexities, vulnerabilities and hope into full view. Hope that is, in one of his favorite quotes from W.E.B. Du Bois, “not hopeless, but a bit unhopeful.”

Glaude is the James S. McDonnell Distinguished University Professor and Chair of the Department of African American Studies at Princeton. He is also on the Morehouse College Board of Trustees. He frequently appears in the media, as a columnist for TIME Magazine and as an MSNBC contributor on programs like Morning Joe and Deadline Whitehouse with Nicolle Wallace. He regularly appears on Meet the Press on Sundays. Glaude also hosts Princeton’s AAS podcast, a conversation around the field of African American Studies and the Black experience in the 21st century.

A highly accomplished and respected scholar of religion, Glaude is a former president of the American Academy of Religion. His books on religion and philosophy include An Uncommon Faith: A Pragmatic Approach to the Study of African American Religion, African American Religion: A Very Short Introduction, and Exodus! Religion, Race and Nation in Early 19th Century Black America, which was awarded the Modern Language Association’s William Sanders Scarborough Book Prize.
Some like to describe Glaude as the quintessential Morehouse man, having left his home in Moss Point, Mississippi at age 16 to begin studies at the HBCU and alma mater of Dr. Martin Luther King, Jr. He holds a master’s degree in African American Studies from Temple University and a Ph.D. in Religion from Princeton University.

Glaude is known both for his inspiring oratory and ability to convene conversations that engage fellow citizens from all backgrounds — from young activists to corporate audiences looking for a fresh perspective on DEI. In 2011, he delivered Harvard’s DuBois lectures. His 2015 commencement remarks at Colgate University titled, “Turning Our Backs,” was recognized by the New York Times as one of the best commencement speeches of the year.

Combining a scholar’s knowledge of history, a political commentator’s take on the latest events, and an activist’s passion for social justice, Glaude challenges all of us to examine our collective American conscience, “not to posit the greatness of America, but to establish the ground upon which to imagine the country anew.” 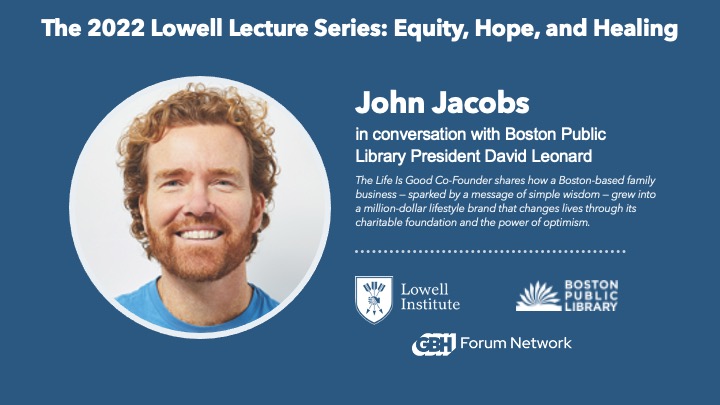 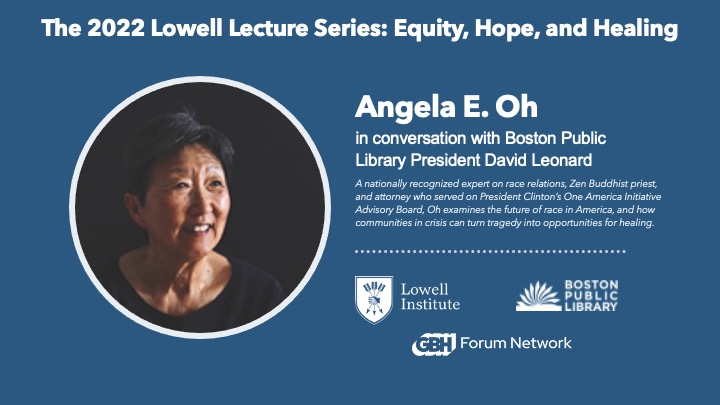 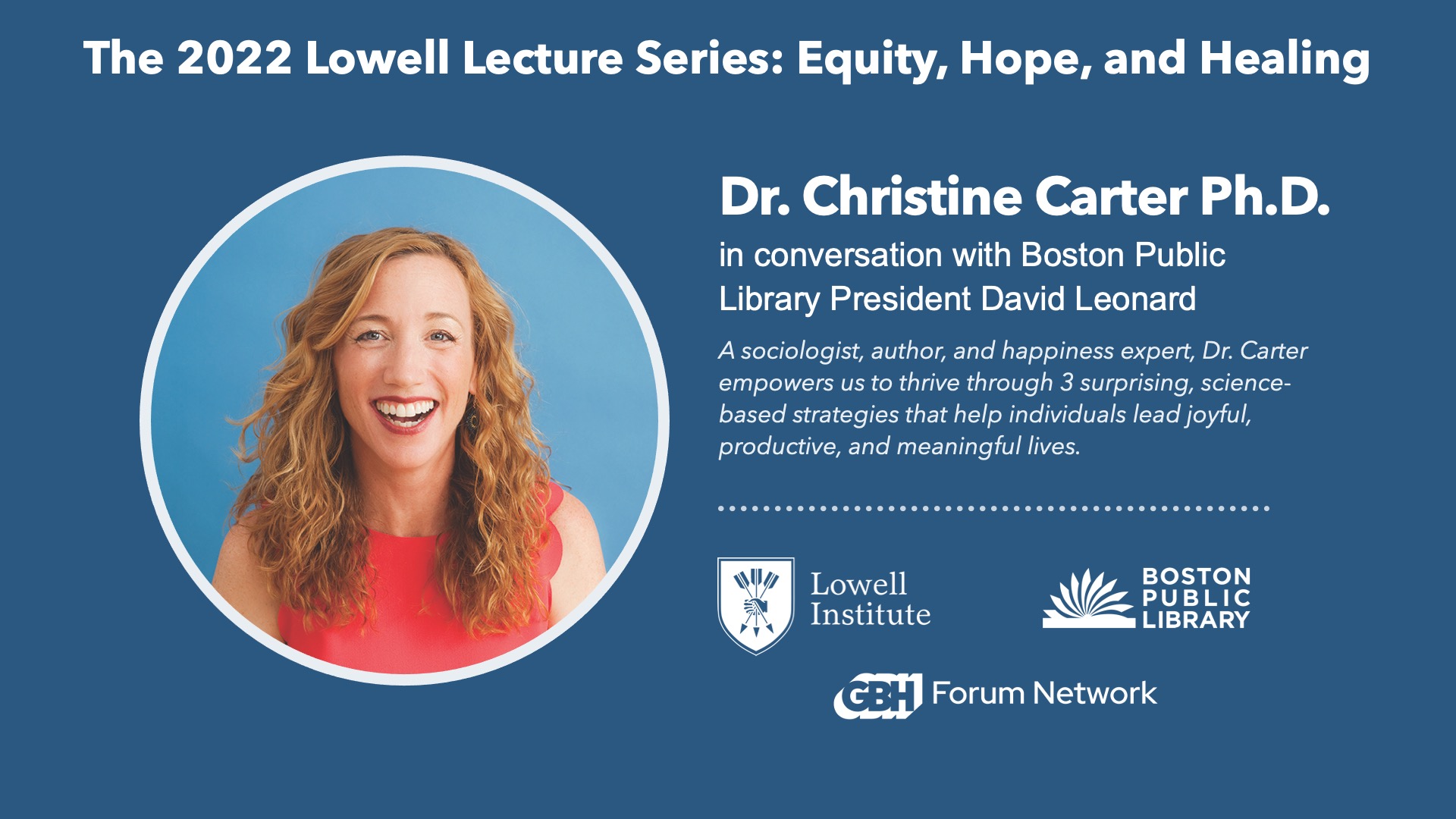 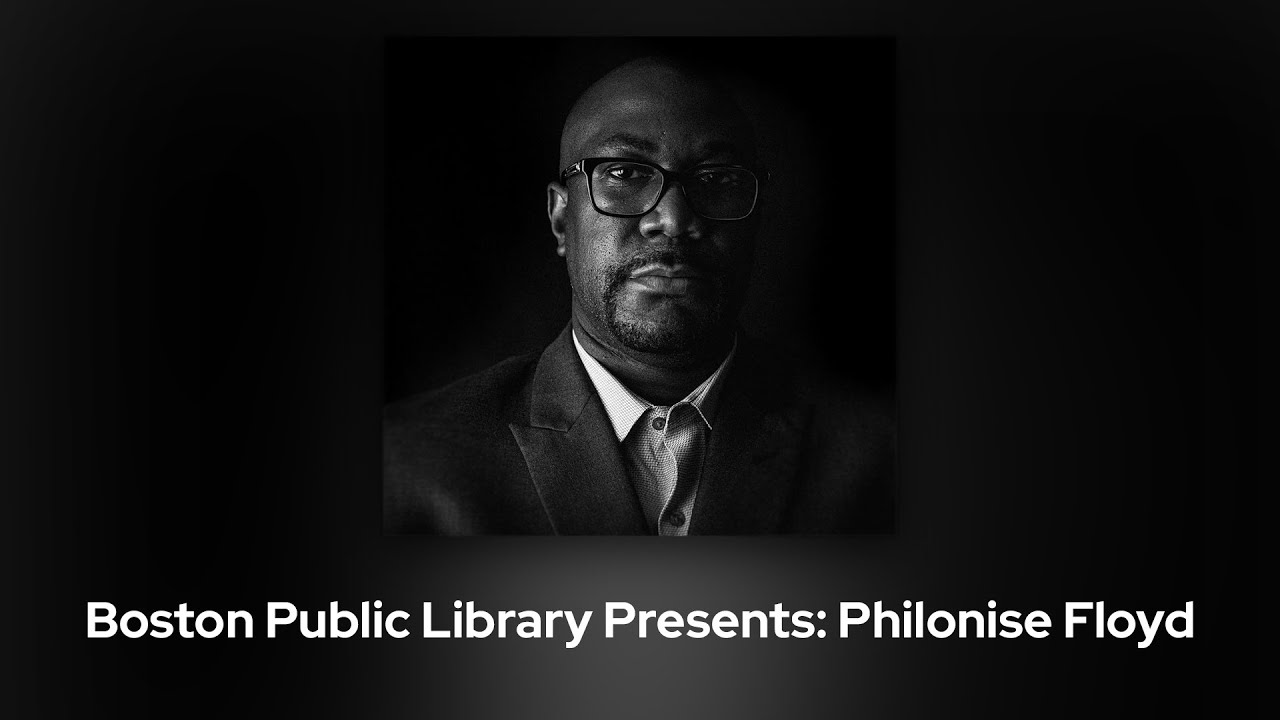