James Boyle is William Neal Reynolds Professor of Law and co-founder of the Center for the Study of the Public Domain at Duke Law School. He has also taught at American University, Yale, Harvard, and the University of Pennsylvania Law School. He is the author of The Public Domain: Enclosing the Commons of the Mind, Shamans, Software and Spleens: Law and Construction of the Information Society and The Shakespeare Chronicles, a novel about the search for the true author of Shakespeare’s works. He is the co-author of Bound By Law (Duke U.P. 2008), an educational comic book on fair use, and is the editor of Critical Legal Studies (Dartmouth/NYU Press (1994), Collected Papers on the Public Domain (Duke: L&CP 2003), and the co-editor of Cultural Environmentalism @ 10 (with Larry Lessig.) In 2003 he won the World Technology Award for Law for his work on the “intellectual ecology” of the public domain and on the new “enclosure movement” that threatens it; (a disappointing amount of which was foretold in his 1996 New York Times article on the subject.) His essays include “The Second Enclosure Movement”, a study of the economic rhetoric of price discrimination in digital commerce, and a “Manifesto” on WIPO. His shorter pieces include “Missing the Point on Microsoft”, a speech to the Federalist Society called “Conservatives and Intellectual Property”, and numerous newspaper articles on law, technology and culture. He currently writes as an online columnist for the Financial Times’ New Economy Policy Forum. Professor Boyle teaches Intellectual Property, the Constitution in Cyberspace, Law and Literature, Jurisprudence, and Torts. He was one of the original board members of Creative Commons, which works to facilitate the free availability of art, scholarship, and cultural materials by developing innovative, machine-readable licenses that individuals and institutions can attach to their work. He served as a board member from 2002 until 2009, the last year as Chairman of the board. He was also a co-founder of Science Commons, which aims to expand the Creative Commons mission into the realm of scientific and technical data and of ccLearn, which works to promote the development and use of open educational resources. He is a member of the academic advisory board of Public Knowledge. In 2006 he received the Duke Bar Association Distinguished Teaching Award. 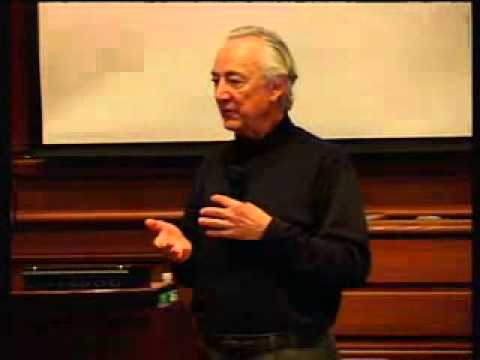 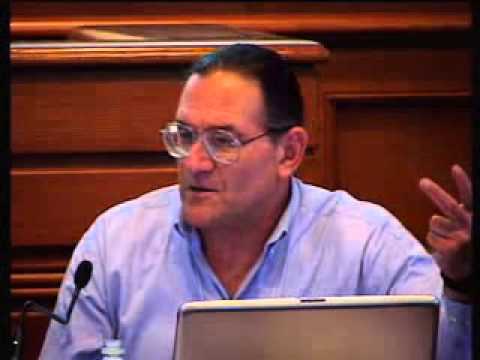 Beyond Broadcast Conference: Beta Business Models in the New World 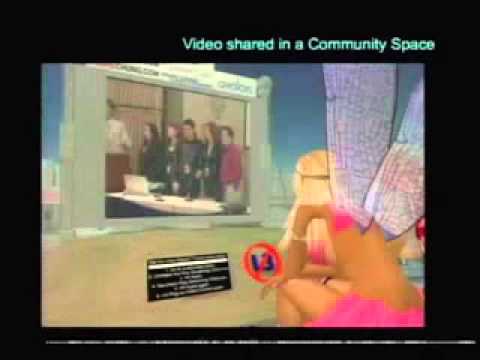 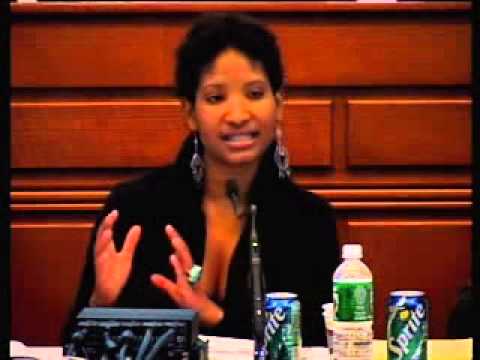 Beyond Broadcast Conference: What is the Community Dimension of Media?