To Begin the World Over Again: Revolutionary Rights

Thomas Paine’s call to revolution reverberated throughout the Atlantic world in 1776. Intended to rally more than America’s founding fathers, the entreaty was carried to the Netherlands where Patriot militias rose up in 1787 to reclaim their rights, was echoed in the French Declaration of the Rights of Man, ignited insurrections against slavery throughout the Caribbean, and emboldened Black Loyalist settlers in Sierra Leone to claim their right to property and self-government.

This lecture will explore how these reverberations of American claims to their revolutionary rights influence our understanding of liberty and equality from the eighteenth century to the present.

Watch live on Facebook or return here for the published archival video.

Prof. Janet Polasky is a Professor of History at the University of New Hampshire Durham. Prof. Polasky has multiple fields of expertise, including comparative history, European women’s history, urban history, and Eighteenth-century Atlantic Revolution in particular. Prof. Polasky has authored numerous books and articles over her storied career. Her most recent book, Revolutions Without Borders: The Call to Liberty in the Atlantic World (2015), was a Washington Prize Finalist. Her other books include Reforming Urban Labor: Routes to the City, Roots in the Country (2010), The Democratic Socialism of Emile Vandervelde, Between Reform and Revolution (1995), Le Patron (1995), and Revolution in Brussels, 1787-1793 (1985).

Prof. Polasky has won a multitude of awards and fellowships over her career at UNH Durham, including the Distinguished Achievement Award from Carleton College in 2018, the Jean Brierley Award for Excellence in Teaching, University ff New Hampshire in 2018, and the Presidential Professorship Award from UNH in 2008. Prof. Polasky received her Ph.D. in History from Stanford University.

Prof. Polasky’s forthcoming book, Asylum between Nations: Refugees in a Revolutionary Era, will be published by Yale University Press in April 2023.

Beyond the 13: The American Revolutionary Era Outside the Emerging United States 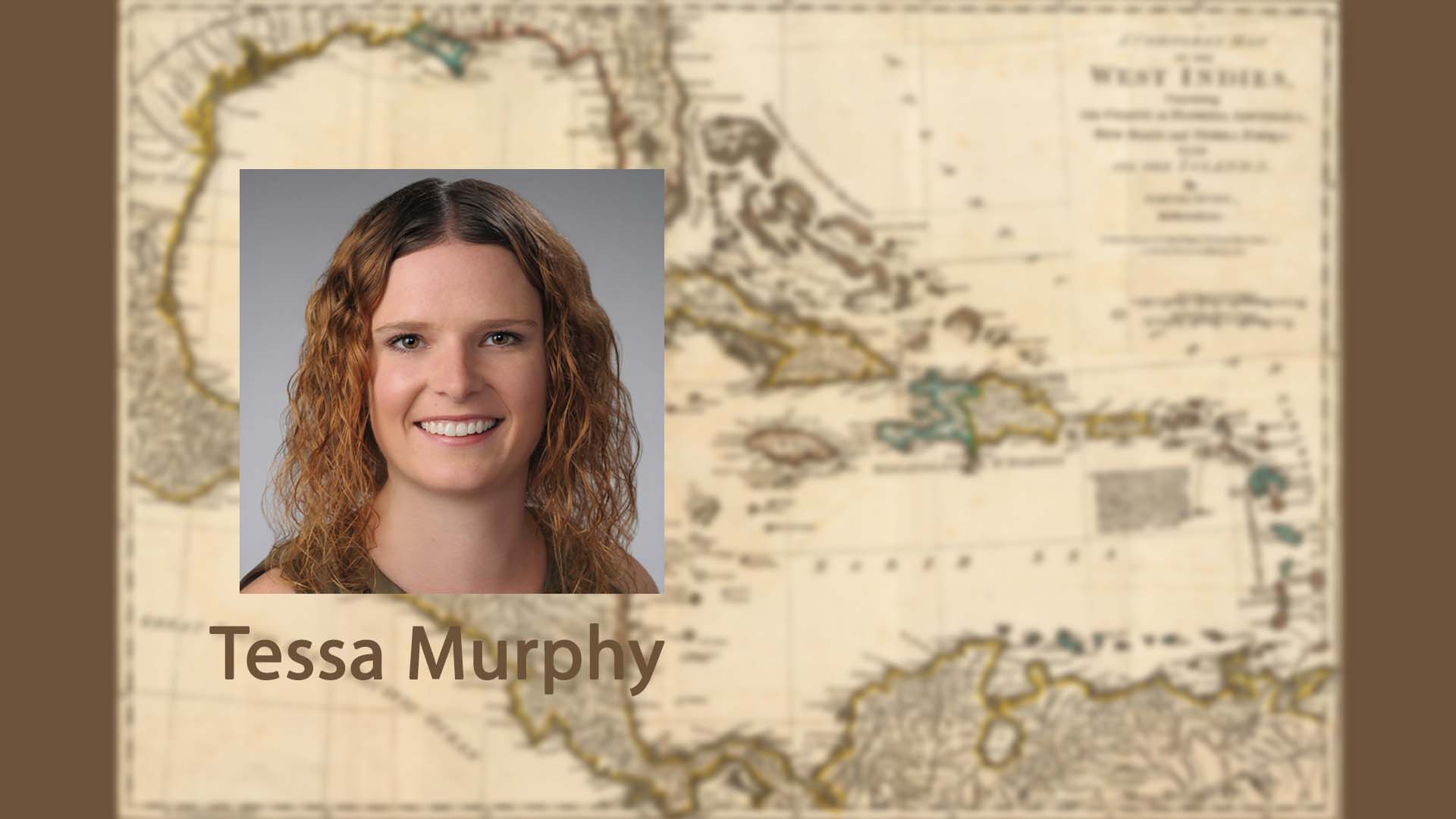 The Other Fourth of July 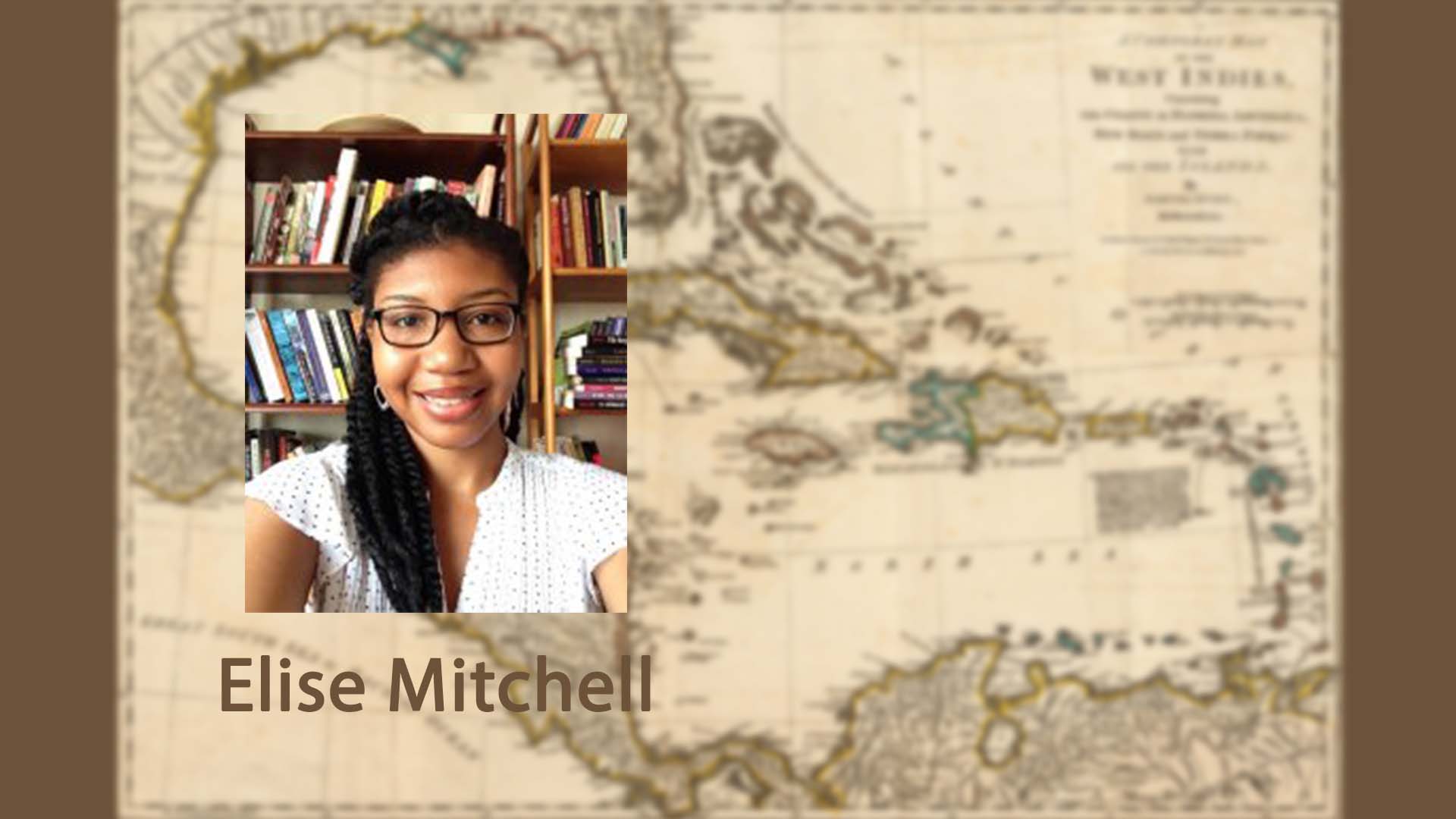 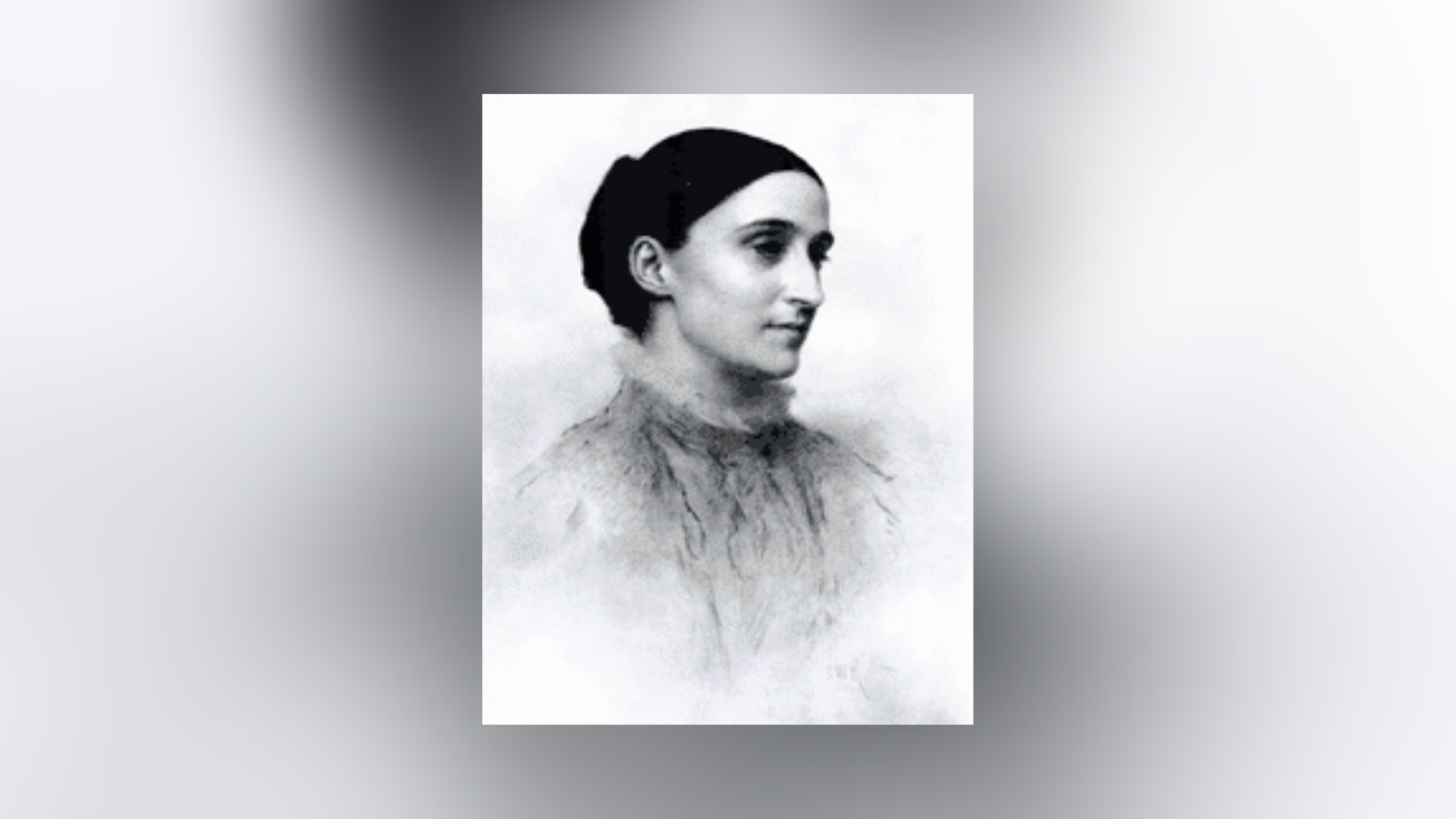 The Legacy of Pauline Agassiz Shaw 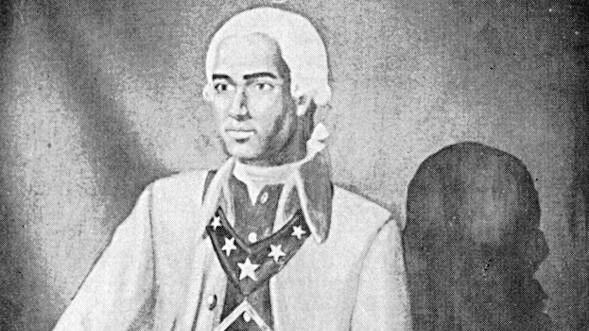 Who Was Prince Hall? An Introduction to an Extraordinary Man