An Evening with "Her Deepness" Sylvia Earle

Marine biologist Sylvia Earle, discusses her book, The World Is Blue, which reveals a global ecosystem on the brink of irreversible environmental crisis unless we act immediately. Sylvia Earle, the first woman to walk freely on the ocean floor (at a depth of 1,250 feet), has been called “Her Deepness” by The New Yorker and The New York Times. An Explorer-in-Residence at the National Geographic Society since 1998 and named Time magazine’s first “hero for the planet,” Earle has been at the forefront of deep ocean exploration for four decades. She is a dedicated advocate for the world’s oceans and the creatures that live in them.

Sylvia Earle is a world-renowned marine biologist who has pioneered research on marine ecosystems and new technologies for effective operations in the deep sea. In 1970, Earle led Tektite II, Mission 6, the first research team of women aquanauts to live 50 feet below the ocean’s surface for two weeks. In 1979, she walked untethered on the sea floor at a depth lower than any woman before or since, setting the women’s depth record for solo diving at one thousand meters (3,300 feet), describing the adventure in her 1980 book Exploring the Deep Frontier. Partnering with engineer Graham Hawkes in the 1980s, Dr. Earle started the companies Deep Ocean Engineering and Deep Ocean Technologies to design and build undersea vehicles, like Deep Rover and Deep Flight, that allow scientists to maneuver at previously inaccessible depths. In the 1990s, she served as Chief Scientist of National Oceanic and Atmospheric Administration (NOAA),where she was responsible for monitoring the health of the nation’s waters and reported on the environmental damage of the burning Kuwaiti oil fields. An expert on the impact of oil spills, Dr. Earle has authored over 100 marine science publications, including Exploring the Deep Frontier, Sea Change, Wild Ocean, and The Atlas of the Ocean. In the midst of this life adventure, Dr. Earle married and raised three children. Time magazine named her the first “Hero for the Planet” in 1998 and the Library of Congress has called her a “Living Legend.” She has led more than 70 expeditions, logging more than 6,500 hours underwater and is currently an explorer-in-residence at the National Geographic Society. Among her more than 100 national and international honors is the 2009 TED Prize for her proposal to establish a global network of marine protected areas. She calls these marine preserves “hope spots… to save and restore… the blue heart of the planet.” Says Dr. Earle, “We’ve got to somehow stabilize our connection to nature so that in 50 years from now, 500 years, 5,000 years from now there will still be a wild system and respect for what it takes to sustain us.” 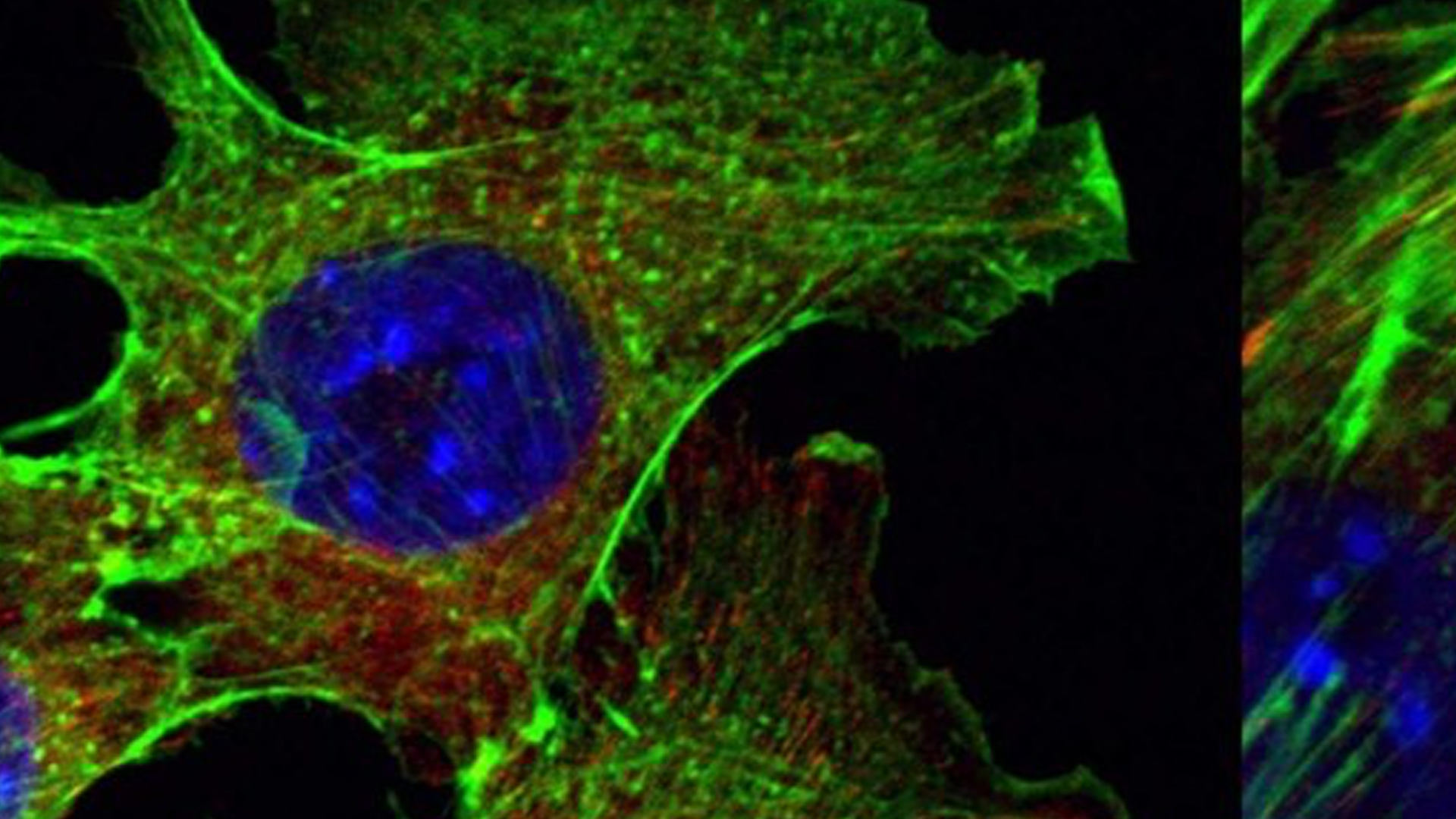 Probing the Causes of Cancer

An Amazing Agroforestry Story: The Inga Model in Central America 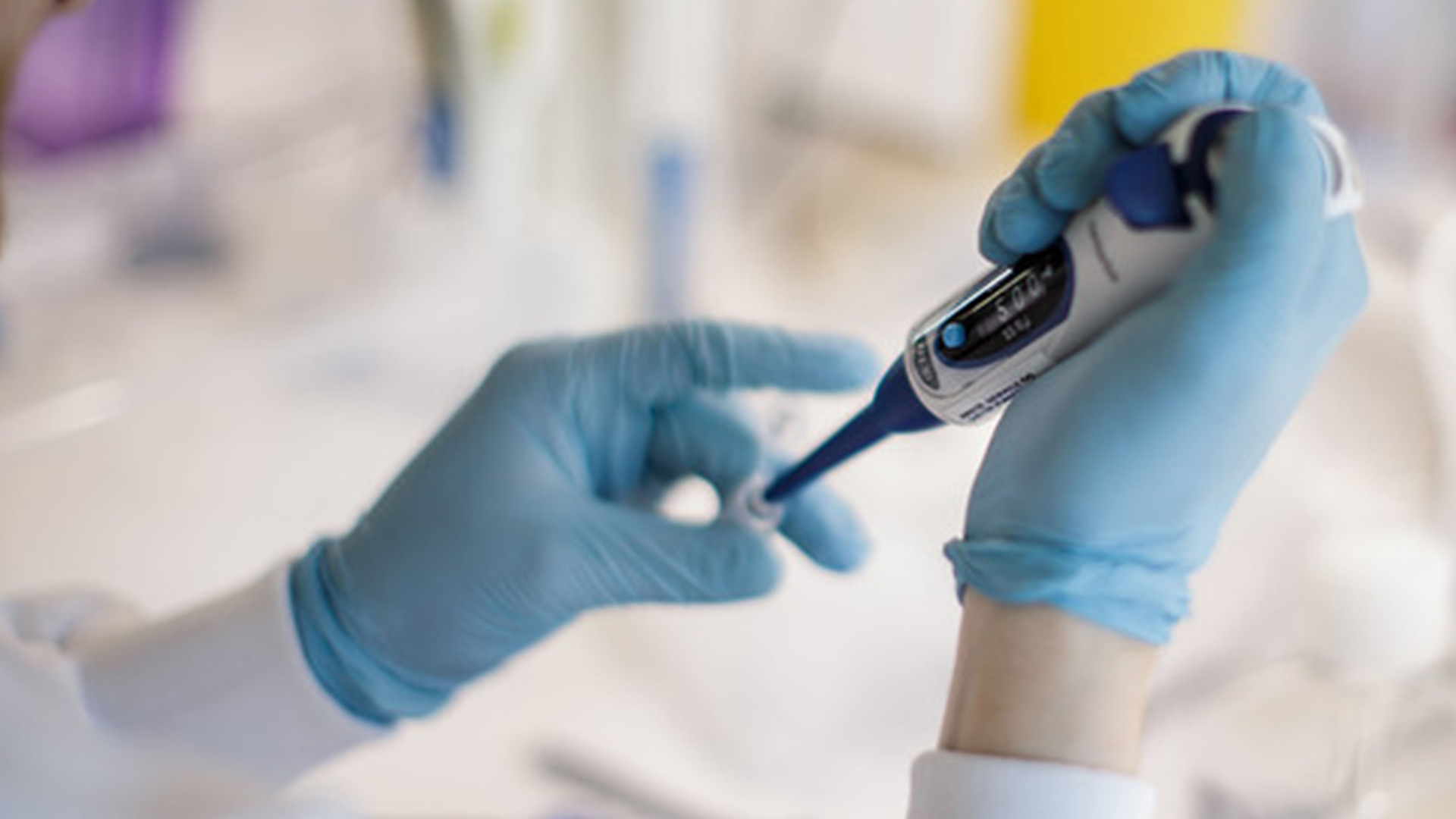 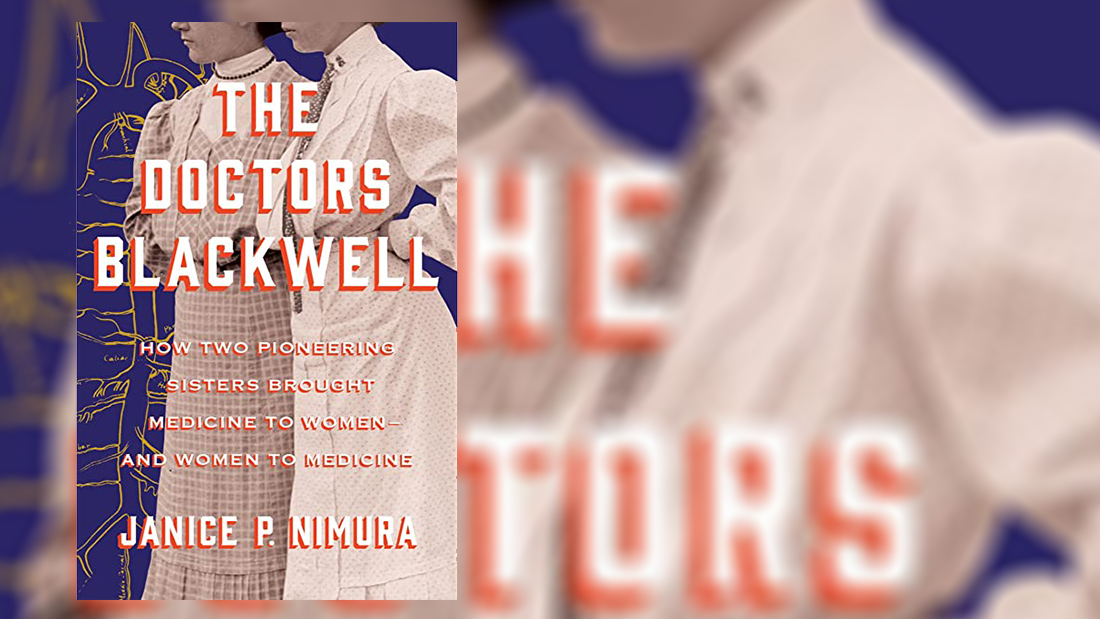