After the Tsunami: Philanthropy in the Global Era

A panel of experts discuss the pros and cons of the globalization of philanthropy, focusing particularly on the aftermath of the tsunami. How do we balance the demand for disaster relief created by a tsunami, against the daily struggles faced by people at home and abroad across a whole range of challenges?

Mary Jo Meisner joined the Boston Foundation in November 2001 as Vice President for Communications, Community Relations and Public Affairs. In her current capacity, she is responsible for all of the Foundation’s communications, media relations, public affairs, and civic leadership activities, including the Boston Indicators Project and helping shaping the Foundation’s public policy initiatives. Prior to joining the Foundation, Ms. Meisner spent 25 years in the newspaper business as a reporter, editor and news executive at newspapers throughout the United States. From April 1997 to February 2001, she was Editor and Vice Chairman of Community Newspaper Company, New England’s largest newspaper publisher, with more than 1 million readers each week. The company was sold to the Boston Herald in February 2001. From June 1993 to January 1997, Ms. Meisner was the Editor of the Milwaukee Journal Sentinel, where she oversaw the merger of the afternoon Milwaukee Journal and the morning Milwaukee Sentinel in April 1995. Prior to joining the Journal as Editor in 1993, Ms. Meisner was Managing Editor of the Fort Worth Star-Telegram. From 1987 to 1991, Ms. Meisner was City Editor of the Washington Post, where she was responsible for the coverage of the city of Washington and oversaw the criminal investigations of then-Mayor Marian Barry. She also has served as Metropolitan Editor of the San Jose (CA) Mercury News and Metropolitan Editor of the Philadelphia Daily News. She started her career as a reporter for the Wilmington News-Journal in Wilmington, Delaware. Ms. Meisner is a member of the American Society of Newspaper Editors (ASNE) and the International Press Institute, of which she is still a member of the board. She also served for many years on the board of the Massachusetts Newspaper Publishers Association. She has served as a Pulitzer Prize juror three times and was chair of the 1996 ASNE Writing Awards. In addition, she has taught various writing, editing, journalism ethics and management courses at the Maynard Institute, The Poynter Institute for Media Affairs and the American Press Institute. Ms. Meisner serves on the board of several Boston area organizations, including the American Red Cross of Massachusetts Bay, the Greater Boston Food Bank, the ACCESS Scholarship Program and REACH Beyond Domestic Violence.

Deborah C. Jackson has served as the Chief Executive Officer of the American Red Cross of Massachusetts Bay since 2002. During this time, she has led the organization through tremendous growth including the doubling of its territory to serving over 190 cities and towns in Eastern Massachusetts. She has expanded the chapters capacity to respond to disasters, strengthened other core services; enhanced the local Red Cross brand, launched innovative fund raising strategies to grow resources; and built a stronger, dedicated volunteer core including leadership board members. Deborah’s career in urban policy and community services has spanned more than 25 years. During this time, she has held a number of executive positions in health and human services including Vice President of the Boston Foundation, Senior Vice President of Boston Children’s Hospital, and President and CEO of Goodwill Industries (Ma.). She also serves on a number of Boards and has held numerous appointed positions on task forces - serving the Mayor of Boston and the Commonwealth of Massachusetts. She has been the recipient of numerous awards including; the Boston Chamber of Commerce Pinnacle Award for Non-Profit Leadership, the Womens Business Hall of Fame Award and was recognized by Boston Magazine as one of the areas 100 Most Influential Women. She is a frequent speaker, presenter and panelist.

Paul Zintl is Chief Operating Officer for Partners In Health (PIH) and Senior Advisor for Planning and Finance for the Program in Infectious Disease and Social Change (PIDSC) at Harvard Medical School (HMS). He is also currently serving as the chair of the Drug Management Sub-Committee within the Stop TB Partnership. Prior to joining PIH/HMS, Mr. Zintl was a managing director of J.P. Morgan & Co. in New York, where he worked for 18 years, until 1995. In this capacity, his responsibilities included management, control, analysis, and evaluation of the firm’s trading businesses. After leaving J.P. Morgan, he studied state criminal justice systems and worked as a private consultant for two years. In 1998 he received a Master in Public Administration degree from the John F. Kennedy School of Government at Harvard.

Born in 1931 into a family of Georgia sharecroppers, David C. Driskell is today a renowned painter and collector of art, as well as one of the leading authorities on the subject of African American art and the black artist in American society. His paintings can be found in major museums and private collections worldwide. His contributions to scholarship in the history of art include many books and more than 40 catalogues for exhibitions he has curated. Prof. Driskell studied at Skowhegan School of Painting and Sculpture in Maine and received his undergraduate degree in art at Howard University (1955) and a Masters in Fine Arts degree from Catholic University (1962). He joined the faculty of the Department of Art at the University of Maryland in 1977 and served as its Chair from 1978-1983. Driskell curated the groundbreaking exhibit Two Centuries of Black American Art: 1750-1950 which laid the foundation for the field of African American Art History. Since 1977, Prof. Driskell has served as cultural advisor to Camille O. and William H. Cosby and as the curator of the Cosby Collection of Fine Arts. In 2000, in a White House Ceremony, Prof. Driskell received the National Humanities Medal from President Bill Clinton. In 2007, he was elected as a National Academician by the National Academy.

Paul G. Schervish is Professor of Sociology and Director of the Center on Wealth and Philanthropy (CWP) at Boston College, and National Research Fellow at the Indiana University Center on Philanthropy, and to the John Templeton Foundation. Schervish was appointed a Fulbright Scholar for the 2000-2001 academic year at University College Cork in the area of research on philanthropy. He has been selected five times to the NonProfit Times annual Power and Influence Top 50, a list which acknowledges the most effective leaders in the non-profit world. He received a bachelor’s degree in classical and comparative literature from the University of Detroit, a Masters in sociology from Northwestern University, a Masters of Divinity Degree from the Jesuit School of Theology at Berkeley, and a Ph.D. in Sociology from the University of Wisconsin, Madison. Schervish has published in the areas of philanthropy, the sociology of money, the sociology of wealth, labor markets, unemployment, biographical narrative, and sociology of religion. He presented the 2008 Annual Lecture for the Lake Family Institute on Faith and Giving which is published as Receiving & Giving as Spiritual Exercise: The Spirituality of Care in Soul, Relationship, and Community. He is completing work on Wealth and the Will of God: Discerning the Use of Riches in the Service of Ultimate Purpose (Forthcoming 2009) and The Moral Biography of Wealth and the New Physics of Philanthropy. Schervish is the editor of and contributor to Wealth in Western Thought: The Case for and against Riches (1994). He is principal editor of Care and Community in Modern Society (1995) and the principal author of Taking Giving Seriously (1993) and Gospels of Wealth: How the Rich Portray their Lives (1994). 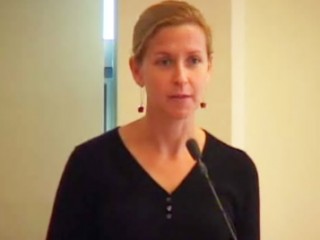 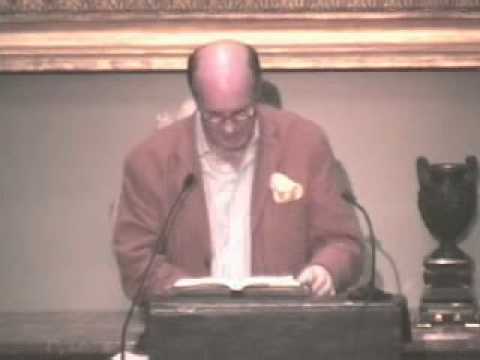 Crack in the Edge of the World: The 1906 CA Earthquake 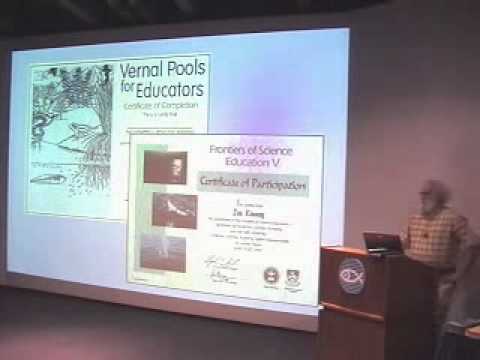 Power of One: Local Heroes of Biodiversity 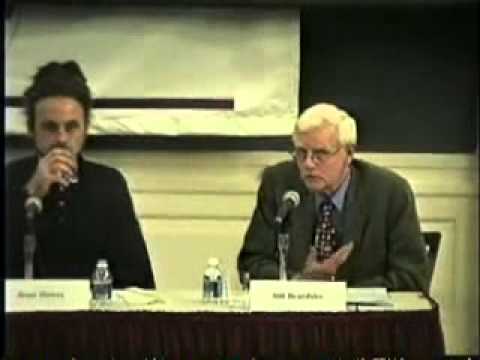 How Educators Can Help Children Exposed to Trauma