Davidson writes about how the twenty-first-century economic paradigm offers new ways of making money, fresh paths toward professional fulfillment, and unprecedented opportunities for curious, ambitious individuals to combine the things they love with their careers. He delineates the ground rules of the new economy, and helps us see how we can succeed in it according to its own terms–intimacy, insight, attention, automation, and passion.

Adam Davidson is currently a staff writer at The New Yorker, where he writes The Financial Page column and contributes larger features and web stories.

Previously, he was the “On Money” columnist and a contributing writer for the New York Times Magazine.

He also co-founded and co-hosted National Public Radio’s “Planet Money,” after serving as the international business and economics correspondent for NPR.

He has been a frequent contributor to “This American Life,” including co-reporting the episode “The Giant Pool of Money,” which received the Peabody, DuPont-Columbia, and Polk Awards, and was named one of the top works of journalism of the decade by New York University’s Arthur L. Carter Journalism Institute.

His work has appeared in The Atlantic, Harper’s, GQ, Rolling Stone, and other publications. He has has served as a technical consultant to Adam McKay, co-writer and director of the Academy Award-winning film “The Big Short.” His work is heard regularly on “Morning Edition,” “All Things Considered,” and he is a frequently featured guest on MSNBC, Meet The Press, Anderson Cooper 360, Good Morning America, and other television news shows.

He has covered major breaking news stories including on Haiti, the Indonesian tsunami, Hurricane Katrina, Paris during the youth riots, and he spent a year in Baghdad, Iraq, from 2003 to 2004, producing award-winning reports on corruption in the US occupation. 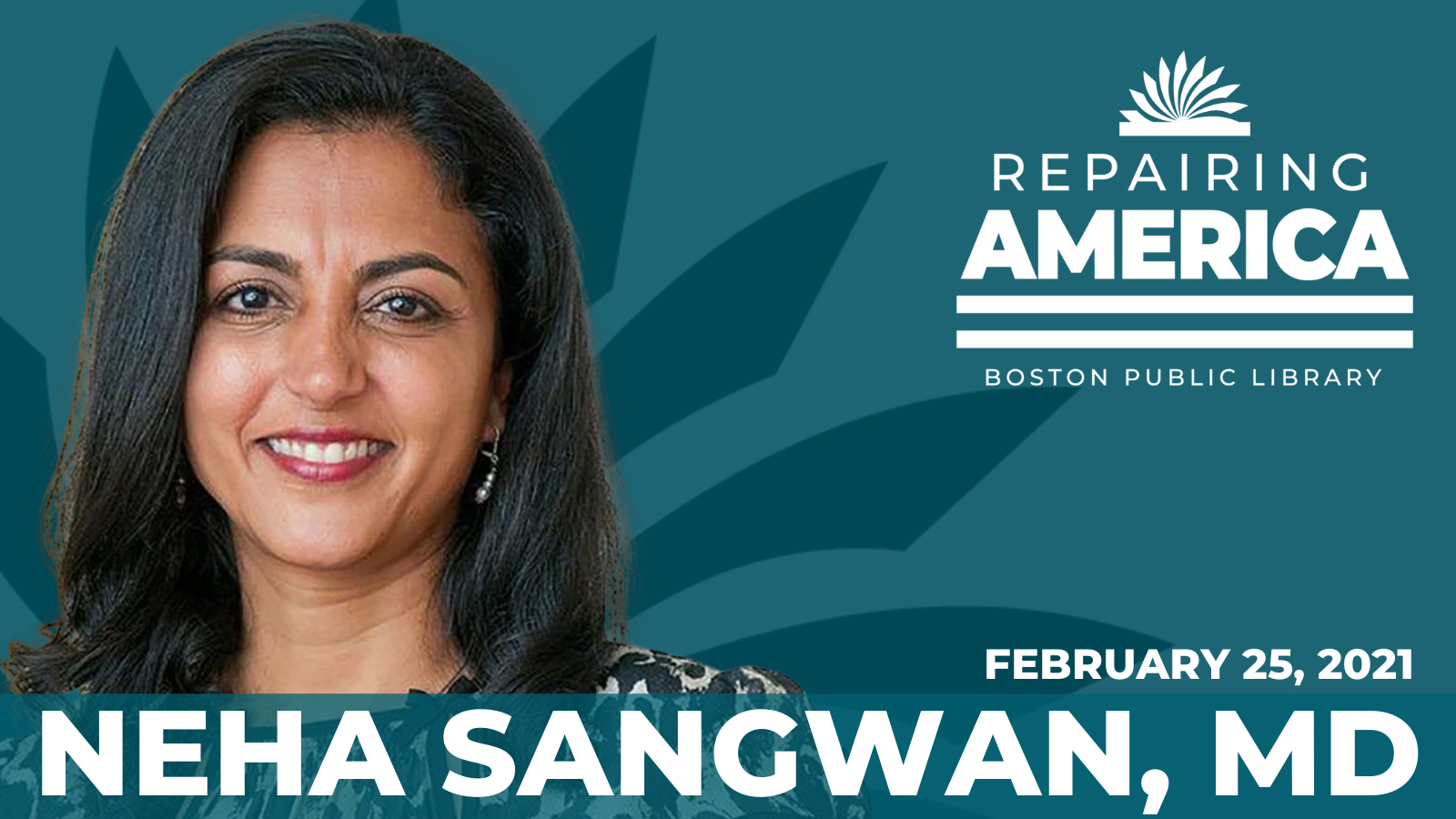 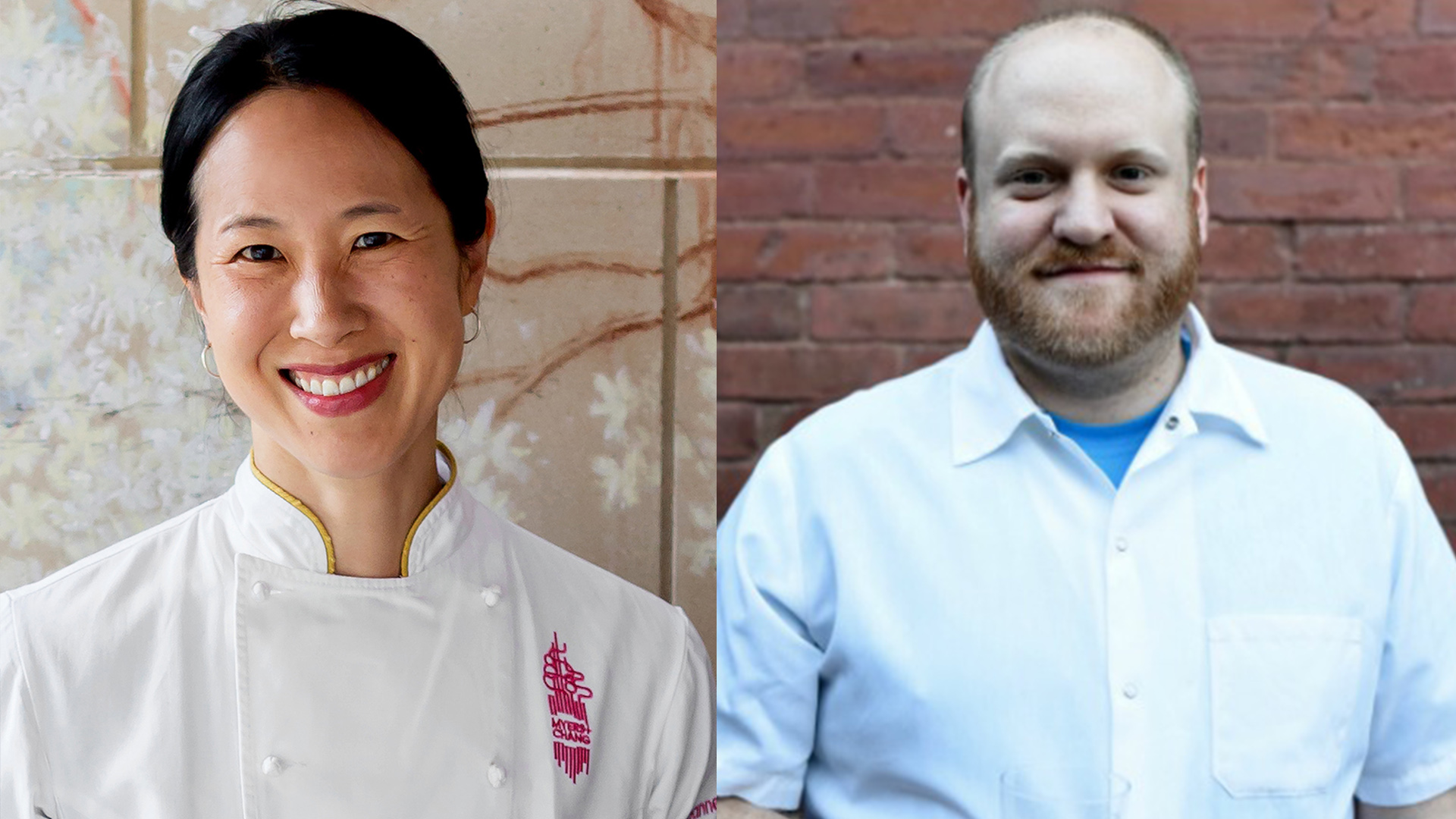 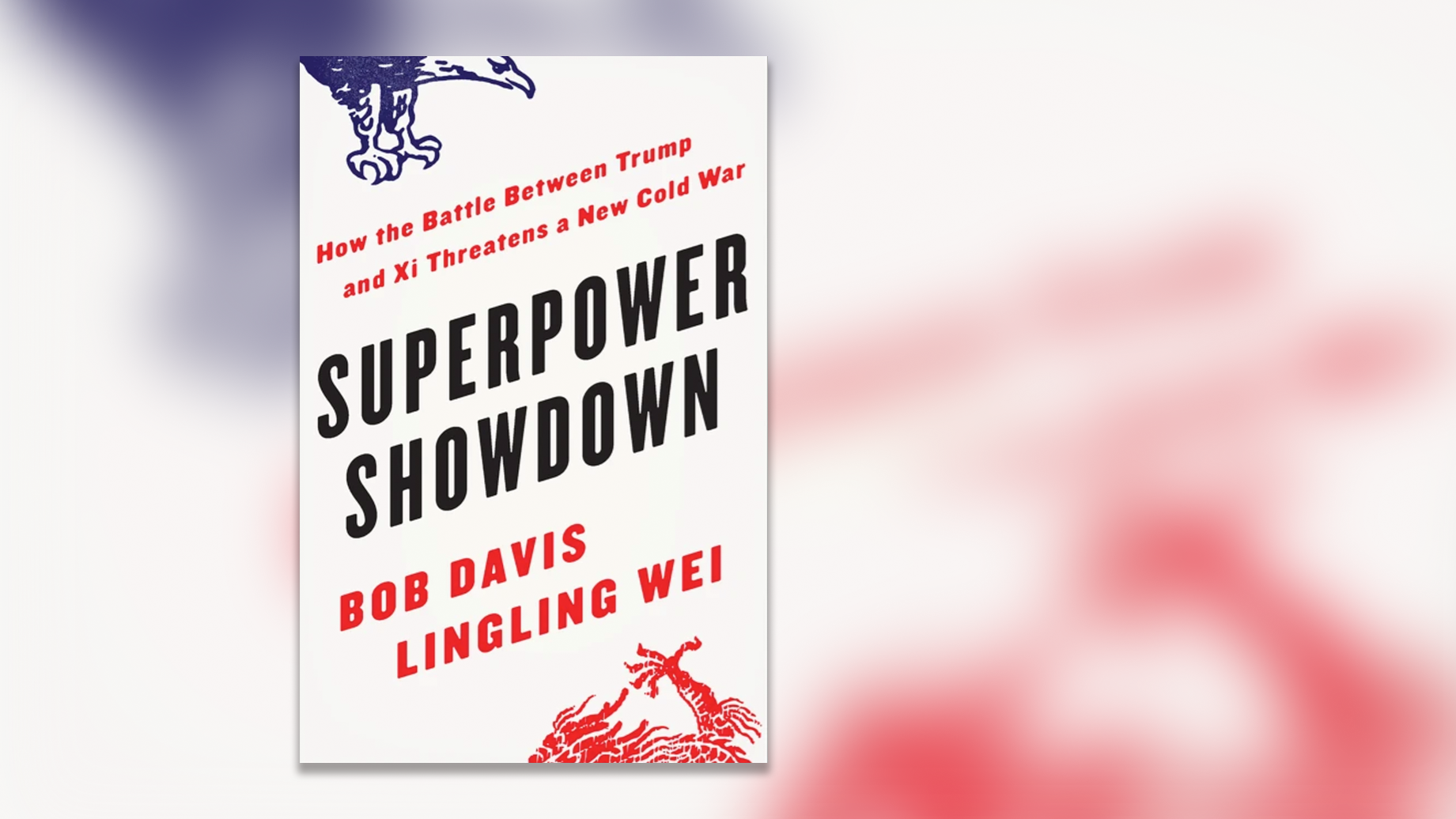