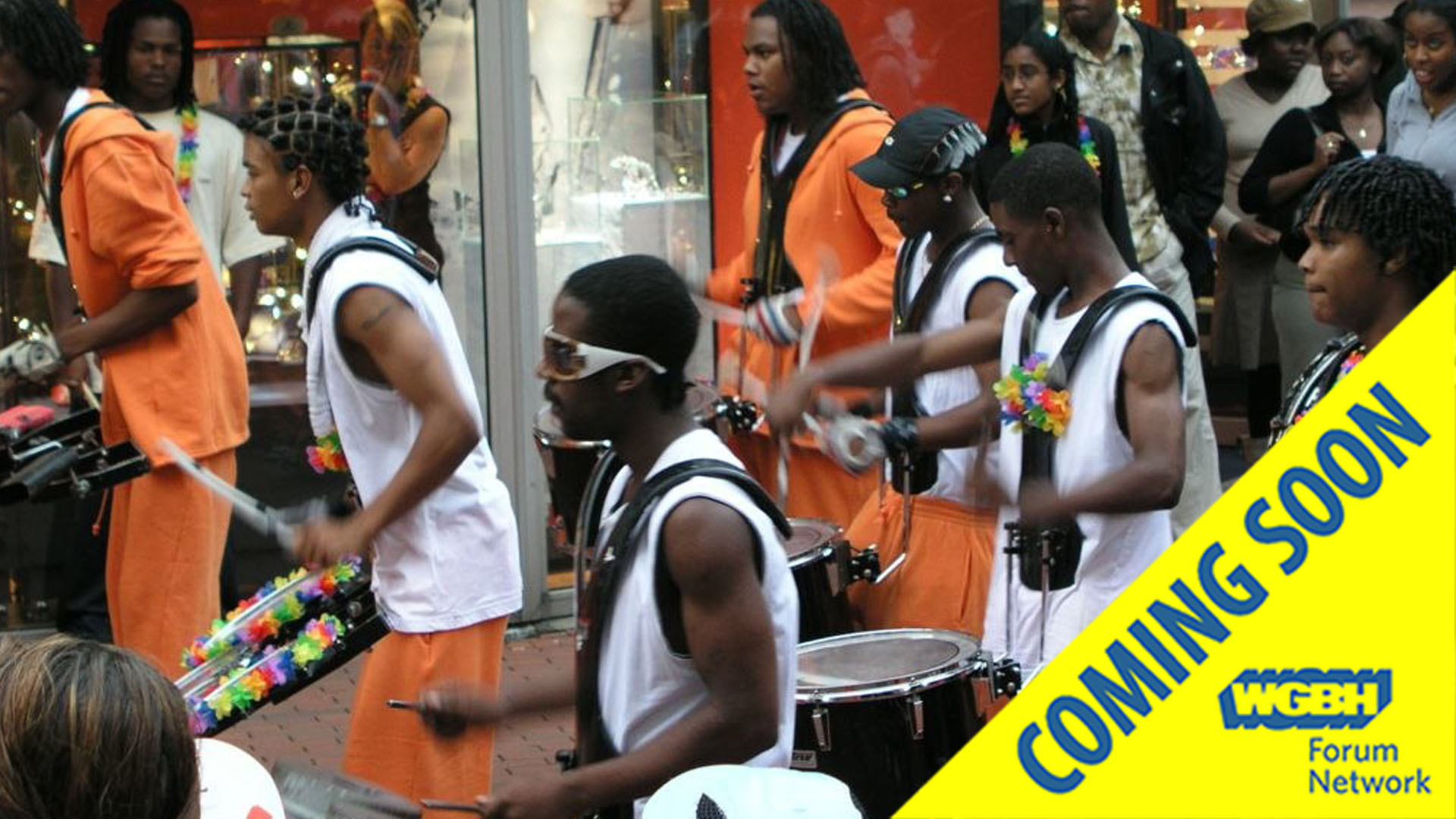 Bass Guitarist Stanley Sheldon on the Roots of Caribbean Music

Stanley Sheldon is an American bass guitar player best known for his work with Peter Frampton and notable as an early adopter of the fretless bass for rock music. Upon returning to school, Sheldon took an interest in the roots of Caribbean music. He devoted most of the ’90s to Latin American Studies at the University of Kansas, earning a master’s degree.

Afro-Caribbean music and dance evolved not only in and around colonial sugar plantations but also in more remote mountainous regions of the islands of Hispaniola, Cuba, Puerto Rico, and Jamaica, in maroon outposts of escaped slaves. Today, musicians in many large cities such as New York and Miami continue the musical tradition that stems from a slave/maroon past.

Throughout colonial Caribbean America the Atlantic slave trade gave rise to flourishing societies made up of escaped slaves who had fled the harsh conditions endured in the sugar plantations. A strong correlation between regionally specific intensive sugar production and Afro-Caribbean art can be observed in all the major regions where the slaves were brought to work.

Cimarron culture is regarded as a “culture of the drum,” bearing a striking resemblance to the aboriginal African rhythms but nonetheless uniquely Afro-American. Afro-Caribbean music is not only important as an integrating, democratic force, it also at times displays a voice’ challenging and defying hegemony.

Stanley Sheldon is an American bass guitar player best known for his work with Peter Frampton. He is notable as an early adopter of the fretless bass for rock music.

Sheldon devoted most of the ’90s to Latin American Studies at the University of Kansas, earning a master’s degree. During this period, he traveled widely throughout Latin America with his studies focused on the slave society of the nineteenth century in Latin American countries and how its influence on past music continues to affect the transformation and hybridization of world music today.

Iani Moreno Ph.D. is an Associate Professor of World Languages & Cultural Studies at Suffolk University in Boston, MA. She holds a B.A. in Economics and International Studies from Virginia Polytechnic Institute and State University, an M.A. and a Ph.D. in Hispanic Studies from the University of Kansas. 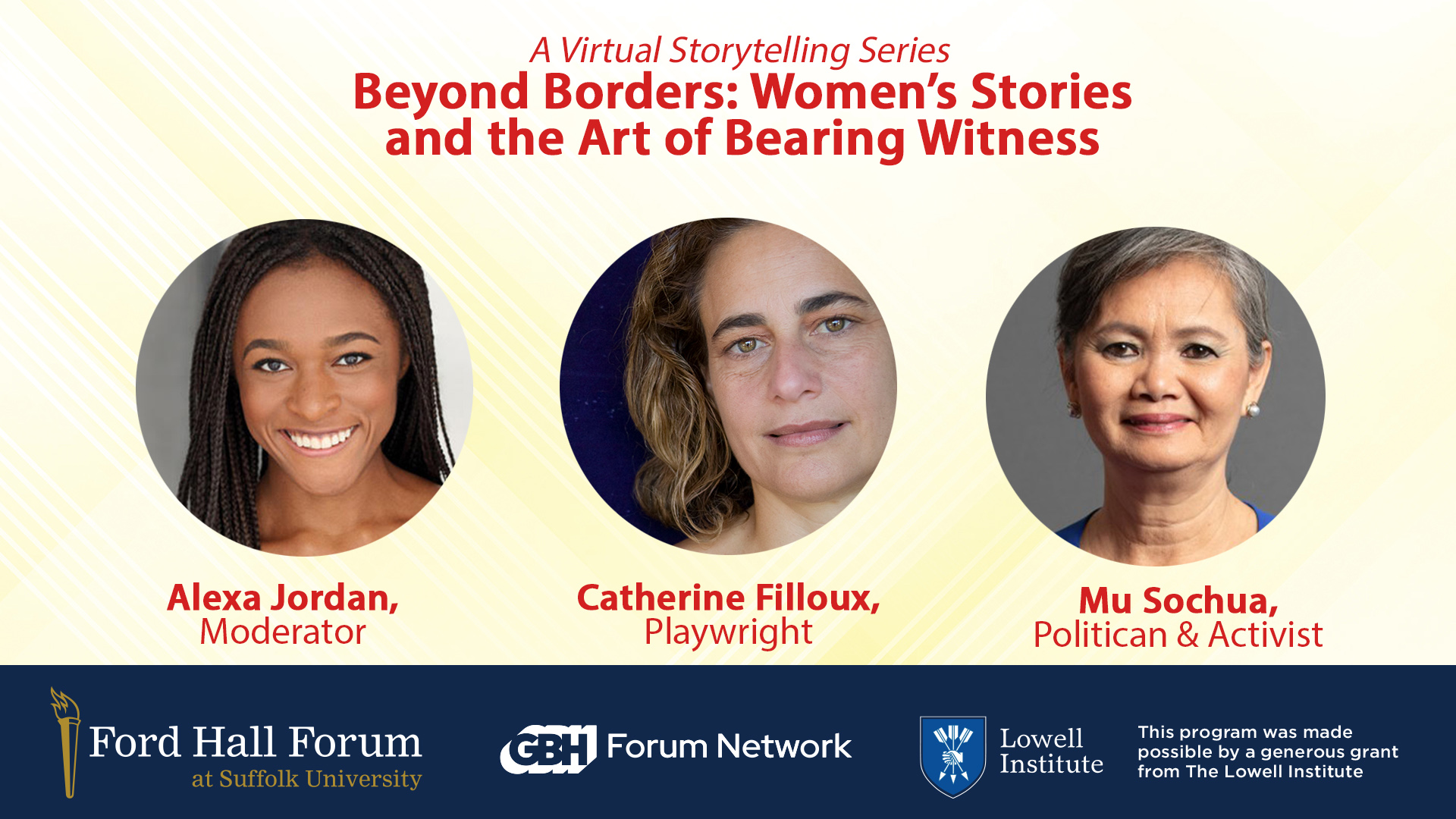 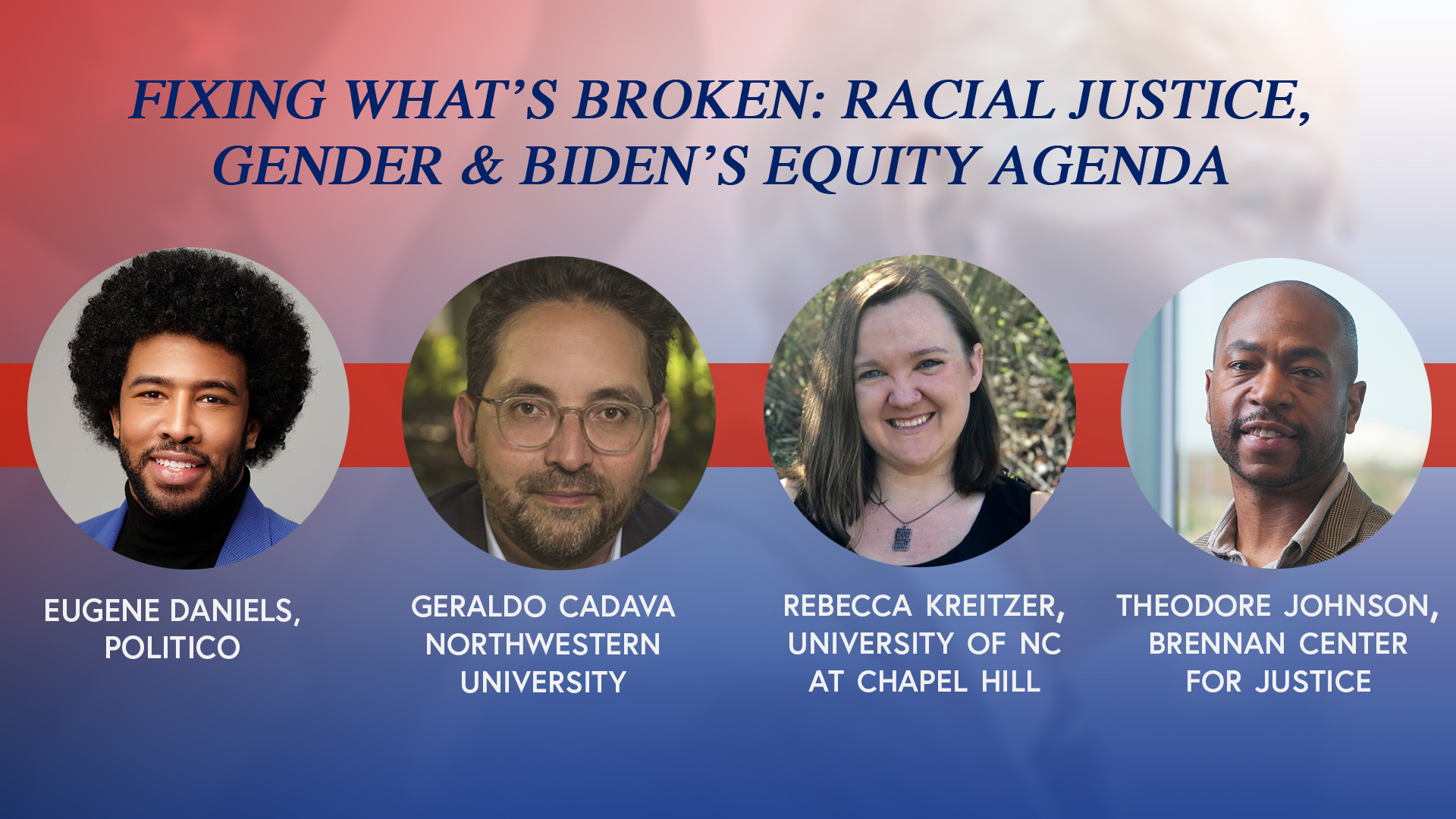 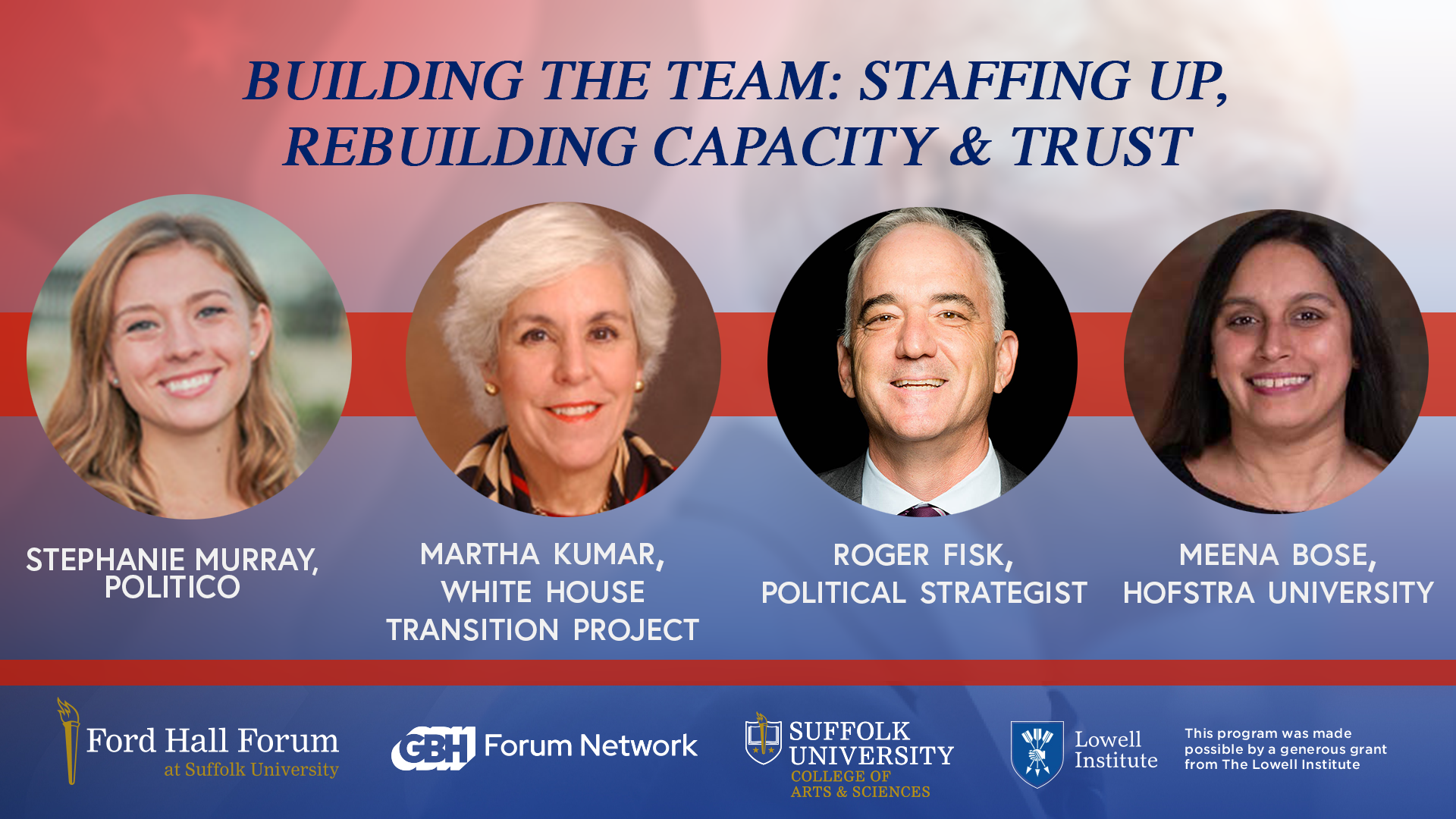